When it comes to cyber security, most of us are content with merely staying away from harmful sites, not clicking unwanted links, and perhaps using a good anti-virus software. While all of these are unquestionably important, many users are forgetting about one basic thing that could likewise compromise their safety – covering that web camera.

Mark Zuckerberg does it. Edward Snowden does it. And even former FBI director James Comey does it. So it must be very important, right? And yet many of us, common folks, actually don’t bother.

It’s not about being paranoid – it’s about staying safe. 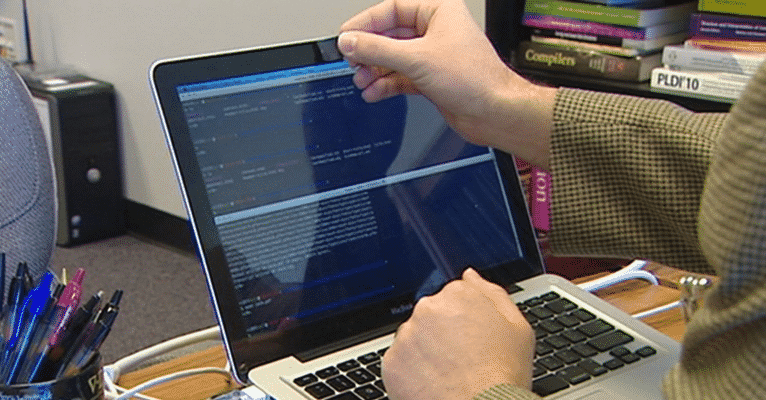 Cameras are everywhere these days – from our laptops and smartphones, to everything else in between – and that can definitely be risky. In the past, previous reports have confirmed that, unscrupulous and tech-savvy crooks can actually hack people’s cameras and microphones to spy on them.

In 2010, for example, we’ve heard a news report about two high school students sued a local school district. The reason? Well apparently, school personnel “had activated the anti-theft software on their school-issued MacBooks and secretly photographed the students at home.” The district later admitted that thousands of photos of dozens of students had been taken.

Meanwhile, a 2011 incident tells us of Luis Mijangos, a man confined to a wheelchair, who was given a sentence of 6 years for the crime of spying on more than 100 ladies – many of whom were under 18. He contacted his victims, asking them for more naked photos while threatening to make to make public the private photos and videos of them he had in his possession.

A little piece of tape can give you peace of mind. 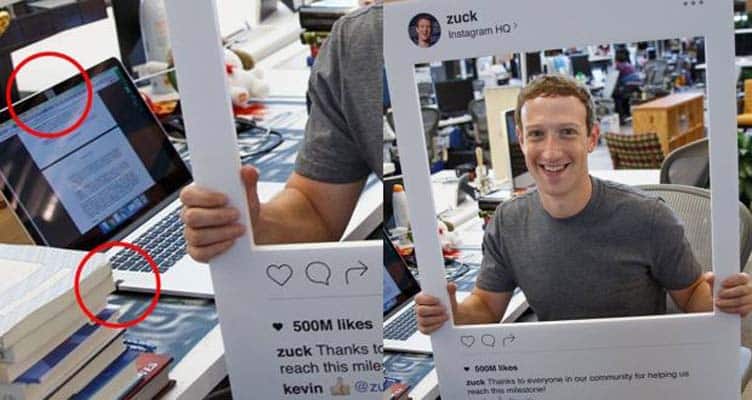 As the victims have learned for themselves, camera hacking can happen to anyone and the simple act of putting a tape over a webcam can really make a big difference.

Watch this video to learn more about this subject:

As a LaptopMag article encourages us:

“If you’ve got a computer in your bedroom, put black electrical tape over the webcam. Cut off the plug from a broken pair of headphones and stick it in the microphone jack to disable the external microphone.

“If you’re talking about something and you’d rather the conversation didn’t leave the room, make sure there are no smartphones or laptops in the room. If you’re a company executive discussing sensitive information in a meeting, do the same. Your friends may think you’re a nut, but that’s their problem.”

Consider this seriously, folks. I know I will!