One of the best feelings in the world is knowing that you are going to become a parent. We’ve seen many videos of wives surprising their husbands with the baby news. All of them are touching, especially because men rarely express their dramatic side. However, we think we’ve found the best yet in a video uploaded by soon-to-be mom Brittany Welch. You see, her husband David is deaf.

The concept is very simple. David was handed a paper bag of “gifts” by his wife. The said gifts were individually wrapped and each suggests clue toward the big reveal.

David uses American Sign Language to communicate with his wife throughout the clip.

David, clueless about what's in store for him. 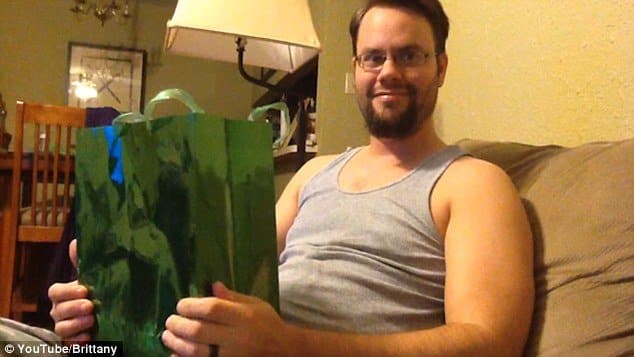 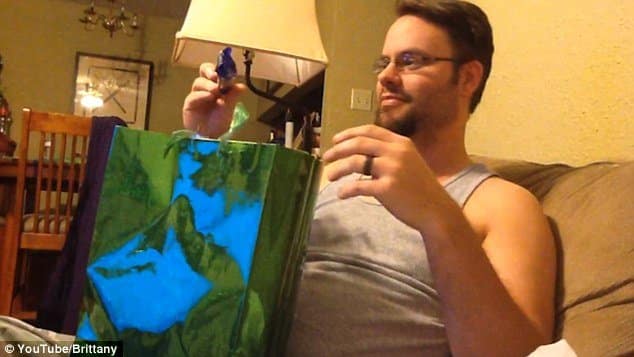 He looked puzzled but he goes on without a clue yet.

Next, he opens a bottle of Dad’s Root Beer wrapped in paper.

David gets a Dad's root beer. He wondered why. 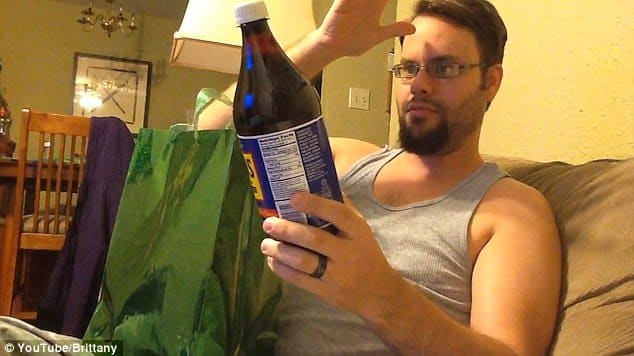 It looks like he was starting to have an idea.

David looks at his wife to look for answers but gets nothing so he goes on.

Next, David unwrapped one of the final gifts: a positive pregnancy test.

His hands were shaking and looks at his wife as if he was about to break down. 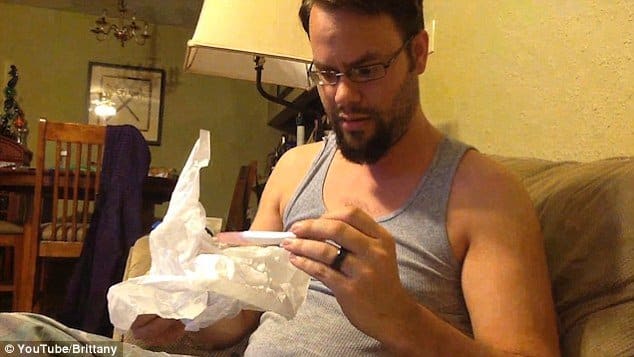 Brittany did not say anything but when David opened the final gift, he clearly got the message. 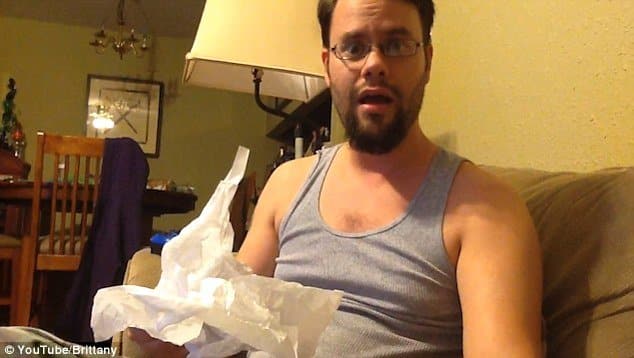 David then took off his glasses as he was already crying at this time.

Brittany handed him a letter that reads, "Surprise Daddy." 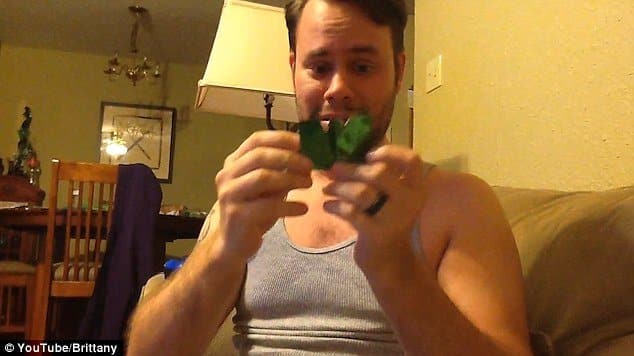 David’s emotions were written all over his face. It was so touching. He raised his arms to hug his wife and that’s where the video ends.

What do you think of this story? We hope you found it inspiring. Let us know in the comment box below and share this post to your family and friends too! 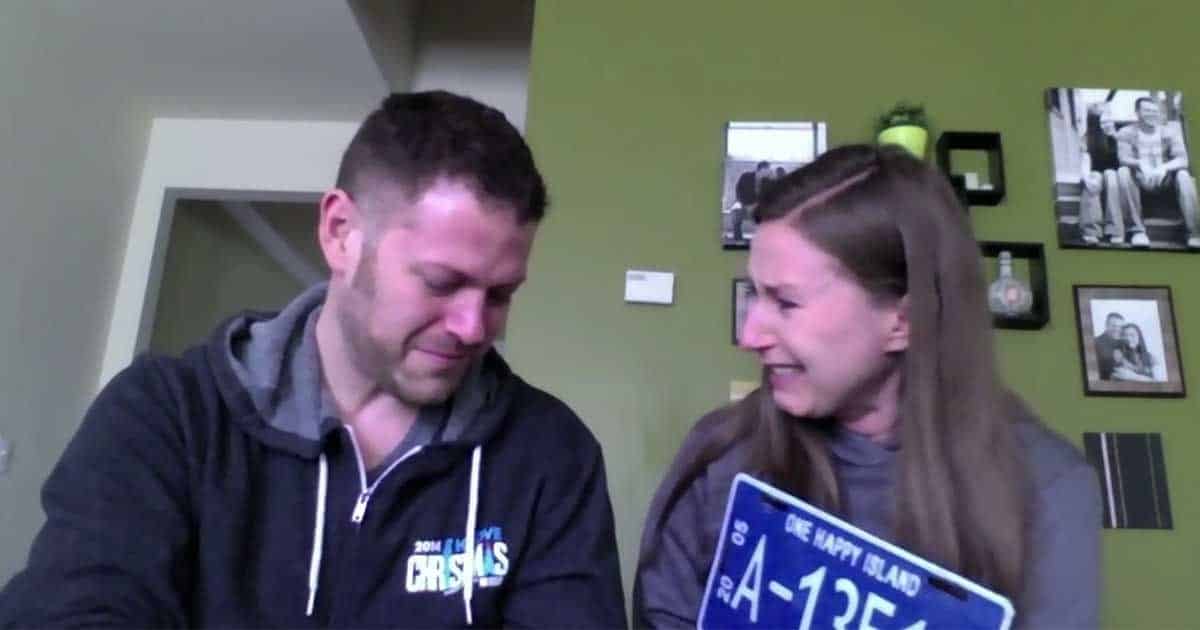