Volcanoes may look beautiful and stunning but they are still considered among the most dangerous natural forces on the planet. And since time immemorial, they have wreaked havoc and devastated human lives. In fact, their volatility has changed the world’s landscape over time and claimed the lives of thousands of people.

Elite Readers has managed to compile a list of deadliest volcanic eruptions ever recorded. Check them out below! 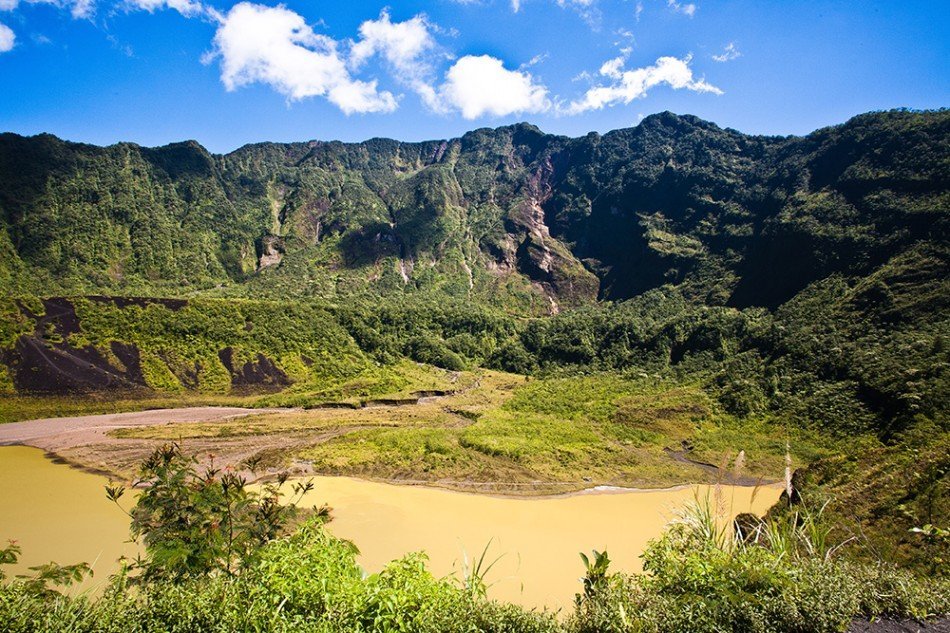 In October 1882, Mt. Galunggung laid waste on Earth, killing over 4,000 people in the process. The eruption also destroyed 114 villages, leaving people homeless. This horrific eruption was recorded to be a VEI (Volcanic Explosive Index) 5 volcanic eruption. 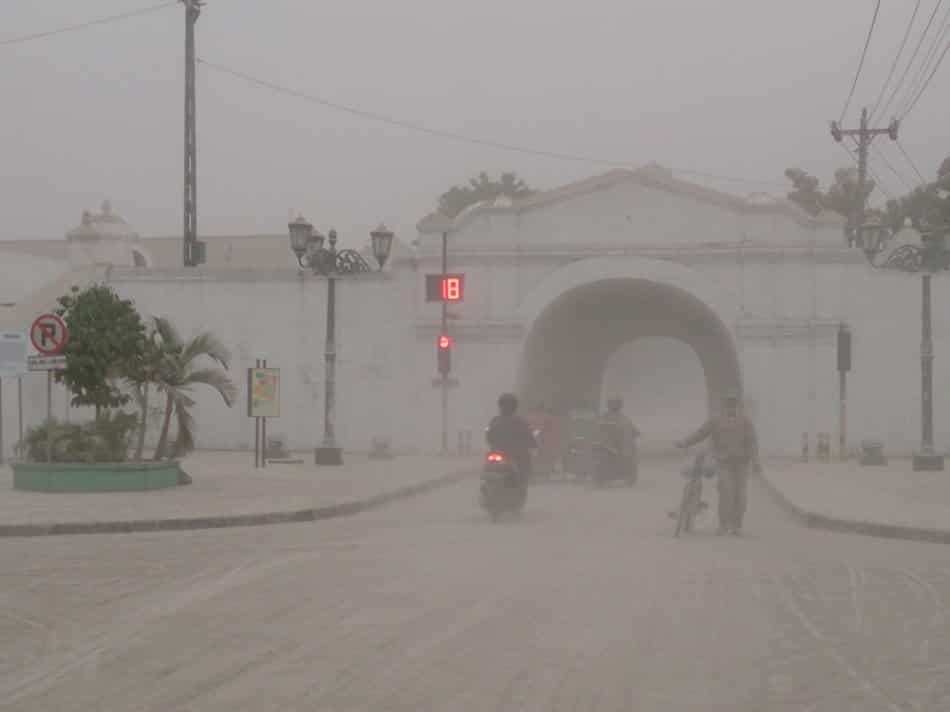 5,110 people died on May 19th, 1919 after Mt. Kelut erupted over 100 villages. Lahars were all over and had traveled a distance of 40 kilometers. During its eruption, around 38 million cubic meters of water was immediately ejected from the crater lake. 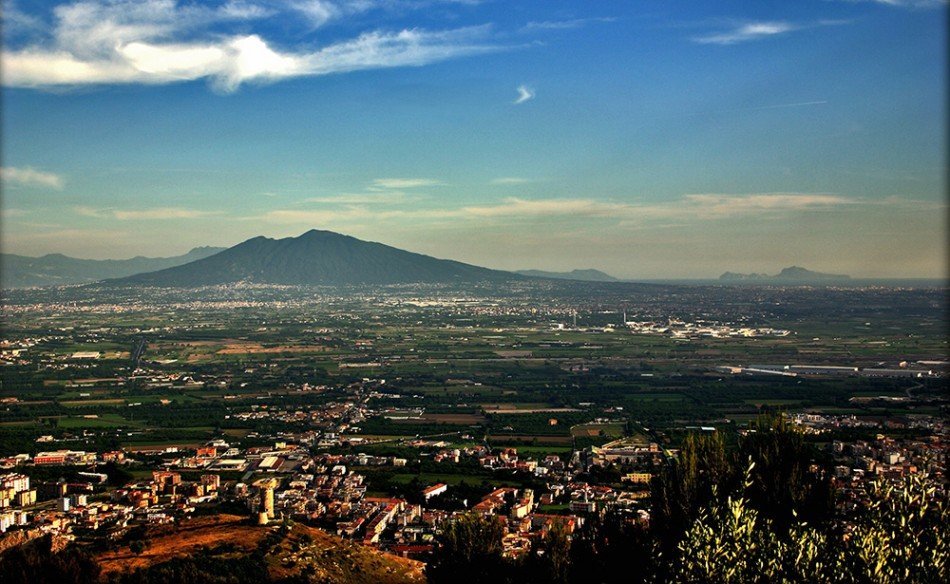 Mt. Vesuvius is perhaps one of the most beautiful volcanoes on the planet. Still, it does not change the fact that it killed 6,000 people in 1631. And since 79 AD, the volcano has erupted countless times. During its eruption, the surrounding villages experienced earthquakes after earthquakes. The eruption lasted for three days. 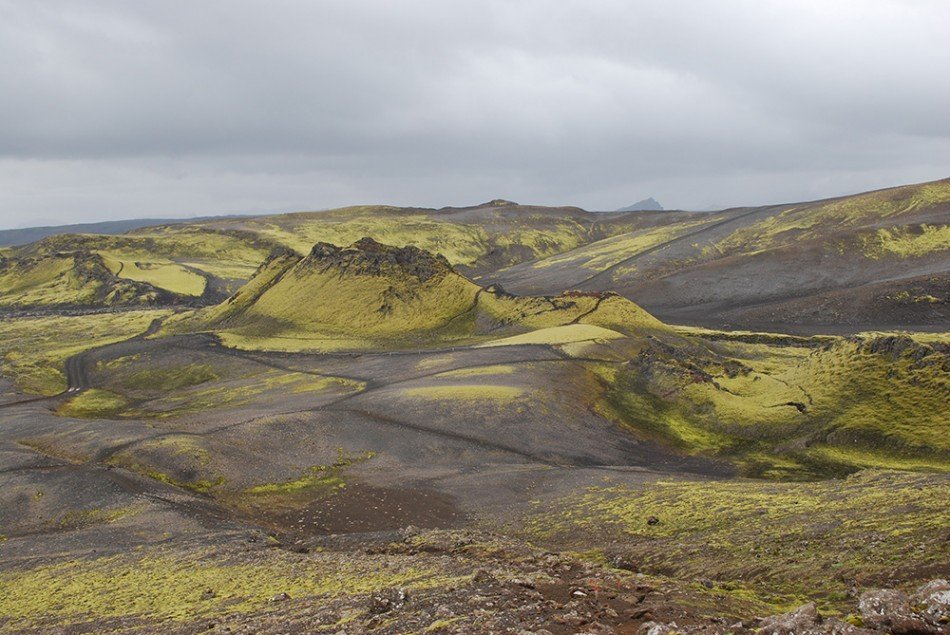 Unlike the aforementioned ones, the Laki Volcanic System managed to erupt for eight months. It spewed a total of 14.7 cubic kilometers of lava, with fissures of at least 27km. This happened between June 8th, 1783 and February 8th, 1784. Although it let out a high volume of volcanic material, this was still not the real cause of the huge death toll (9,350). This was actually due to the deadly gas emitted by the volcano which composed of sulfur dioxide, water vapor, carbon dioxide, fluoride, and hydrogen chloride. 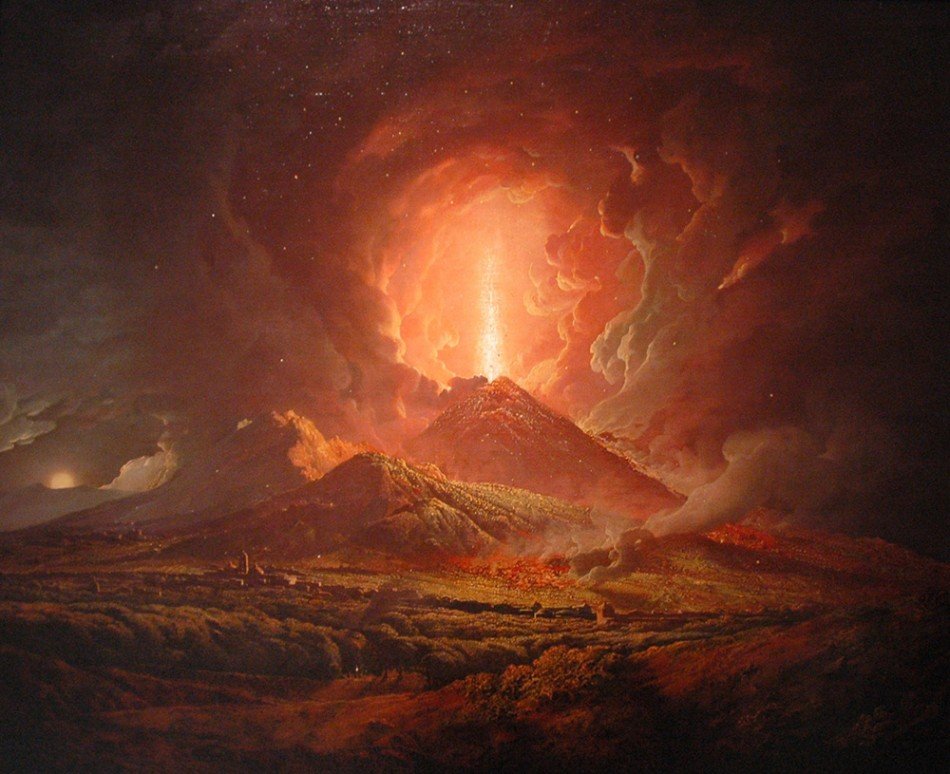 Here goes this volcano again. On August 24th, AD 79, over 10,000 people died. It devastated two Italian towns, namely Pompeii and Herculaneum. Mt. Vesuvius reportedly emitted a deadly cloud of volcanic gas, ash, stones, and fumes, all of which rose to a whopping height of 33km. 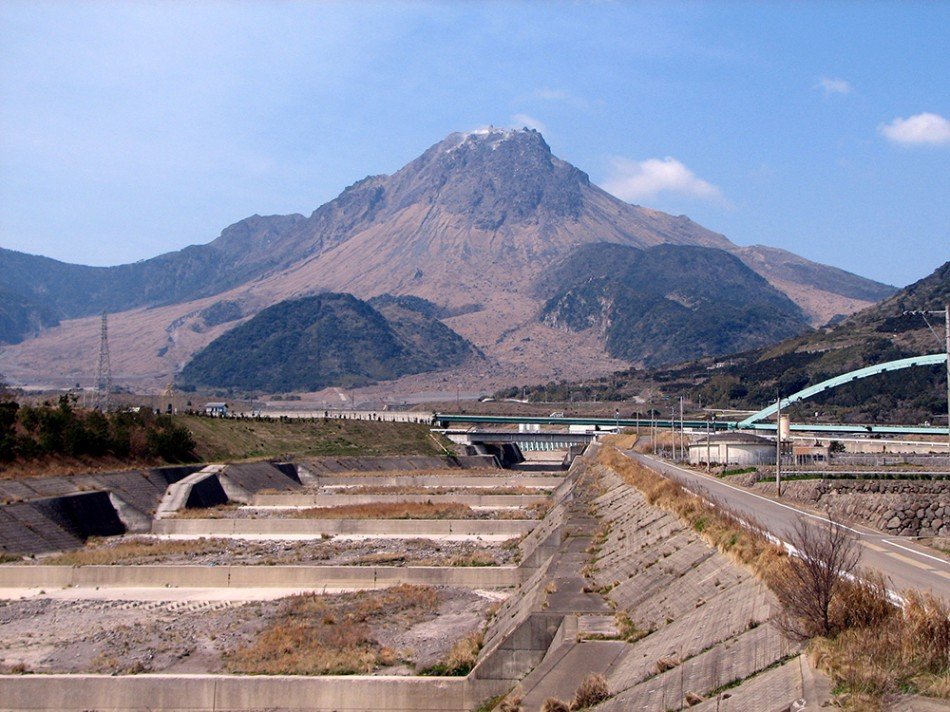 The eruption of Japan’s Mt. Unzen claimed 12,000 to 15,000 lives. It was deemed as the most catastrophic and deadly eruption in all of the country’s history. Apart from the eruption, it also triggered a landslide and then a tsunami. 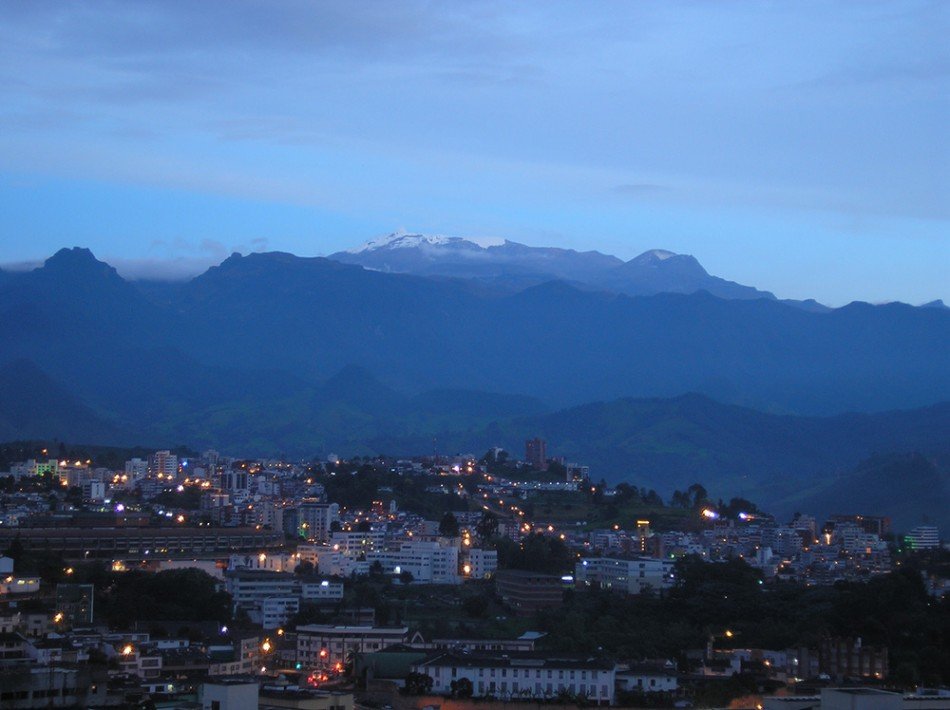 23,000 lives were lost on November 13, 1985, after the volcano erupted. Despite being a medium-sized volcano, the event corrupted all surrounding regions. The eruption happened at night, emitting both hot and cold mudflows. This eventually buried the town of Armero. 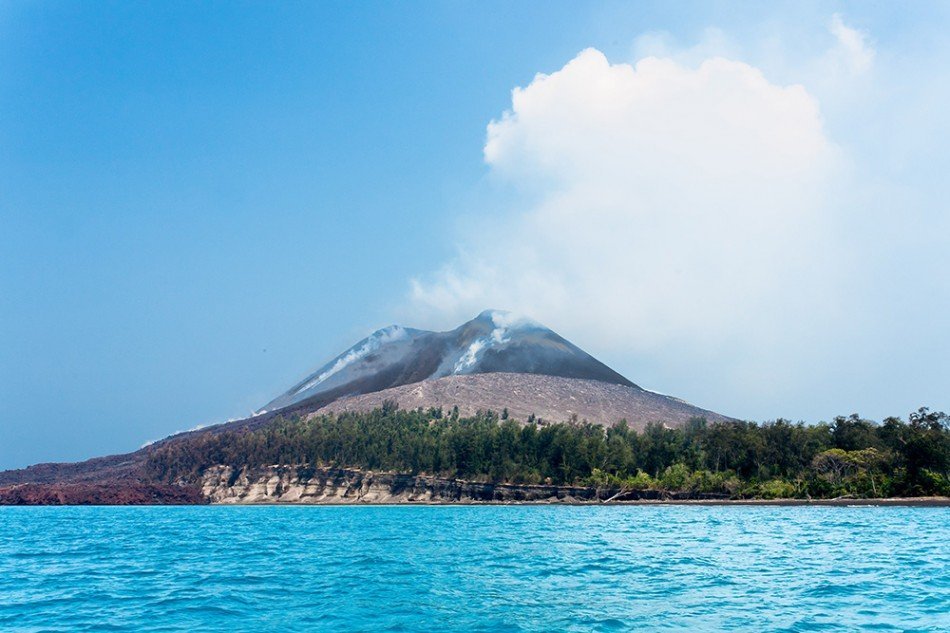 The eruption of Mt. Krakatoa resulted in a collapse of two-thirds of Krakatoa, as it destroyed a massive proportion of the island. However, its effects were felt across the globe. The sound of the explosion alone was so loud that it reached Australia. Spectacular sunsets were also observed around the planet for months following its eruption, though it took 36,000 lives. 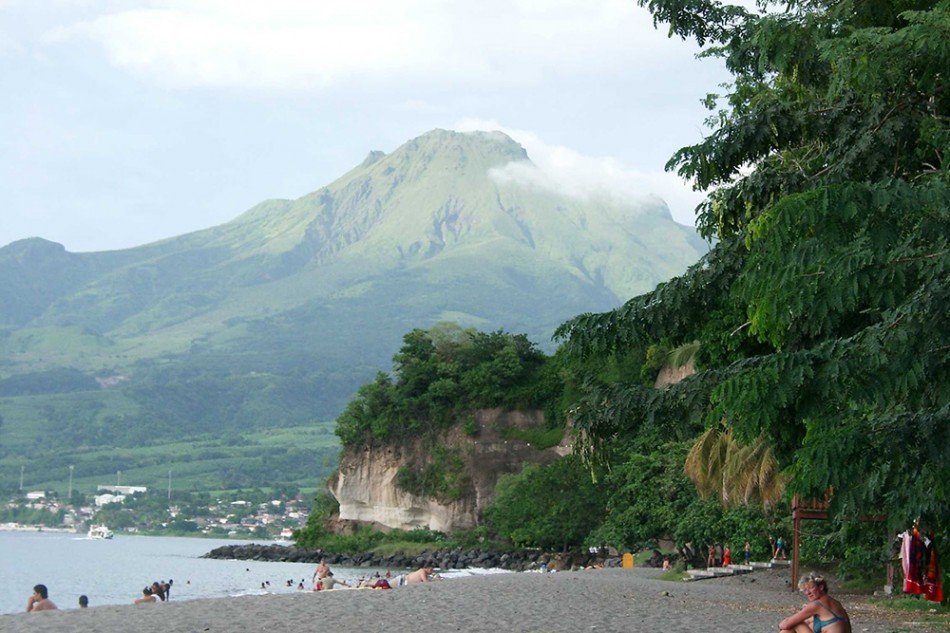 Many thought that Mt. Pelee was dormant at the time of the eruption. Unfortunately, a series of eruptions started on April 25th, 1902, leading to its final eruption on May 8th, 1902. The final one was so massive that it destroyed the entire city of St. Pierre. And, oh, there were only two survivors. The rest of the 40,000 were dead. 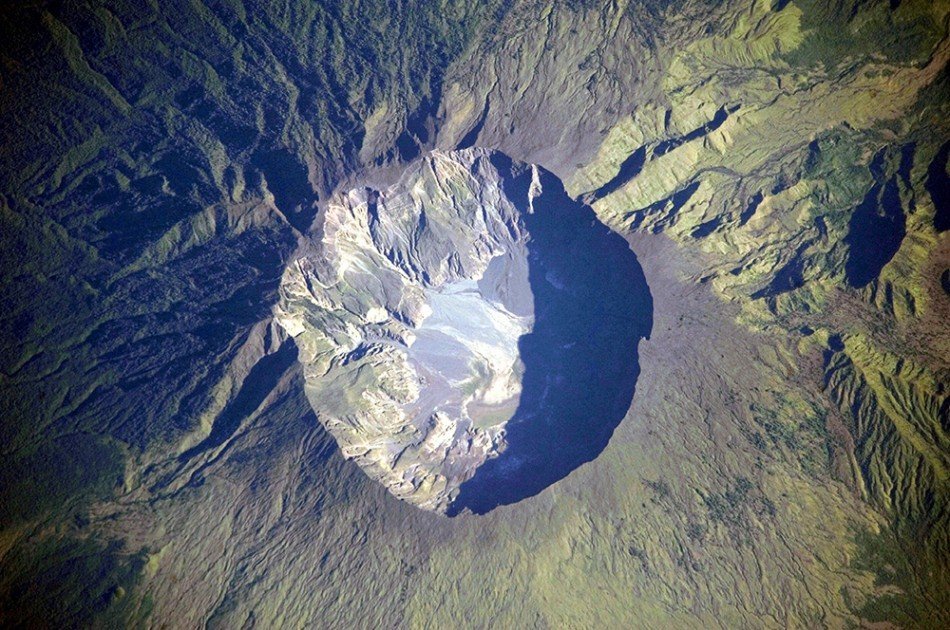 The eruption of Mt. Tambora on April 10th to 15th, 1816, reduced its height from 13,000 feet to 9,000 feet. Its destructive eruption gave birth to the “year without summer,” as the atmosphere was filled with ash. This subsequently reduced the temperature, a phenomenon that was experienced worldwide. The death toll sat at 92,000, though reports claimed over 100,000 were added after crop failures resulted in the death of people.