As the saying goes, a leopard really can’t change its spots.

Since 2007, pedophile Richard Hewitt was placed under a Sexual Offences Prevention Order (SOPO). He, however, still pursed his obscene (and illegal) obsession with younger girls.

In fact, the 40-year-old man recently drove 200 miles from Cheshire to Newcastle in England to meet Jessie, 13, whom he met on a teen chat room. He told her he was 22, sent her messages via Whatsapp, and went as far as asking for nude selfies and sex. “I will be your first,” he told her.

Richard Hewitt, 40, traveled 200 miles from Cheshire to Newcastle in England. He thought he was meeting with 13-year-old Jessie. 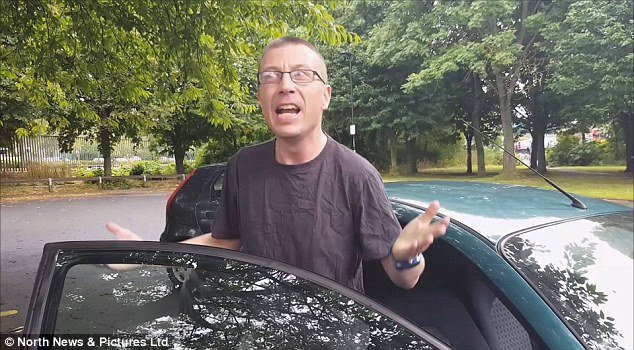 Scott, one of the group members, said:

“We were on a chat room and he popped up and straight away messaging us, saying ‘I would like to meet you’.

“He travelled up the same day.”

Unknown to him, he was being trapped by vigilante group Dark Justice. He suddenly went violent and smashed his phone to get rid of potential evidence. 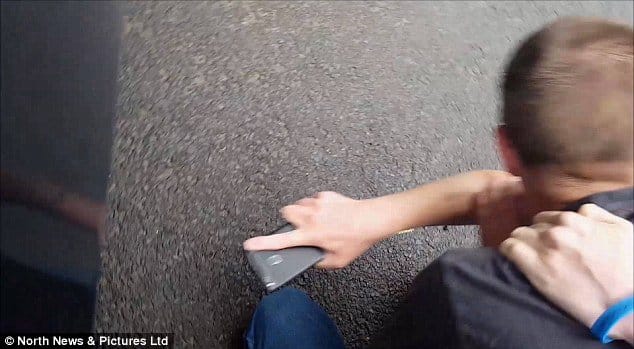 Upon his arrival in Newcastle, the group immediately sprang into action to corner Hewitt. He, however, suddenly turned violent and tried smashing his phone in an attempt to get rid of potential evidence.

Hewitt met ‘Jessie’ in a teen chat room. He started sending lewd messages to her via Whatsapp. 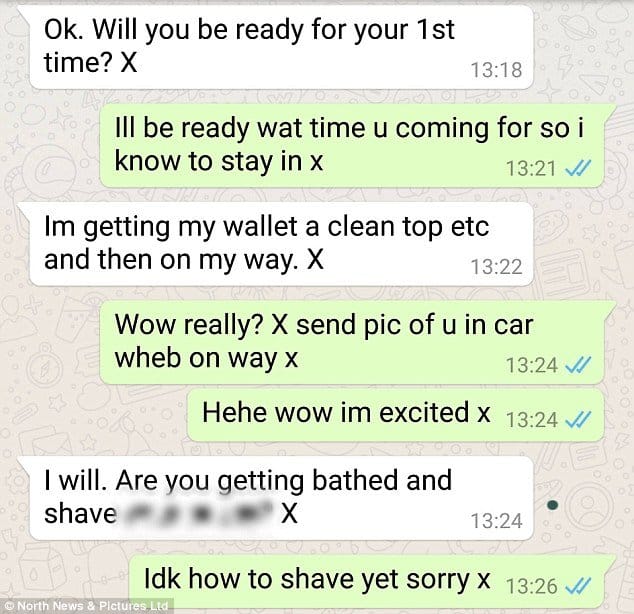 He asked for nude selfies and for sex saying he will be her first. 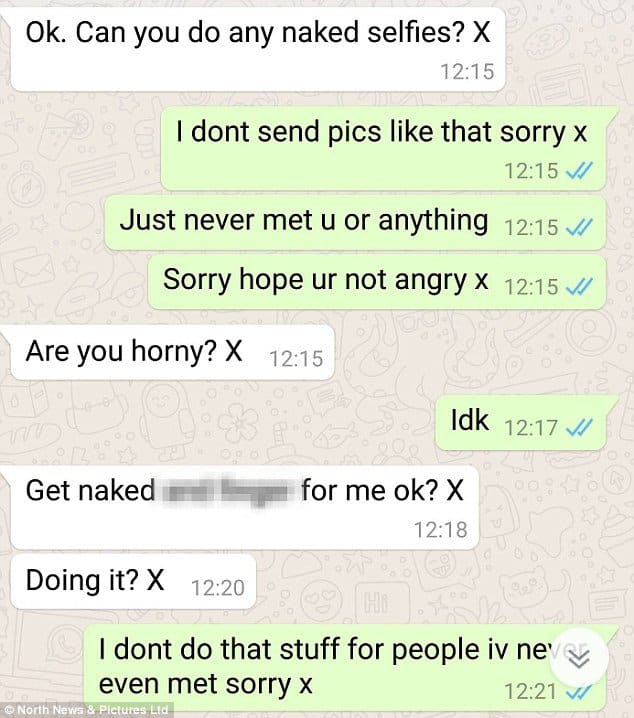 According to the campaigners, the pedophile “absolutely flipped” and because of the struggle, one of them suffered an arm bite while another had a dislocated thumb. “He looks like a chihuahua, but he fought like a pitbull,” they said.

Hewitt, it turns out, already has 26 offences on his record. Back in 2010, he was imprisoned for two years after sexually assaulting an underage girl in public. 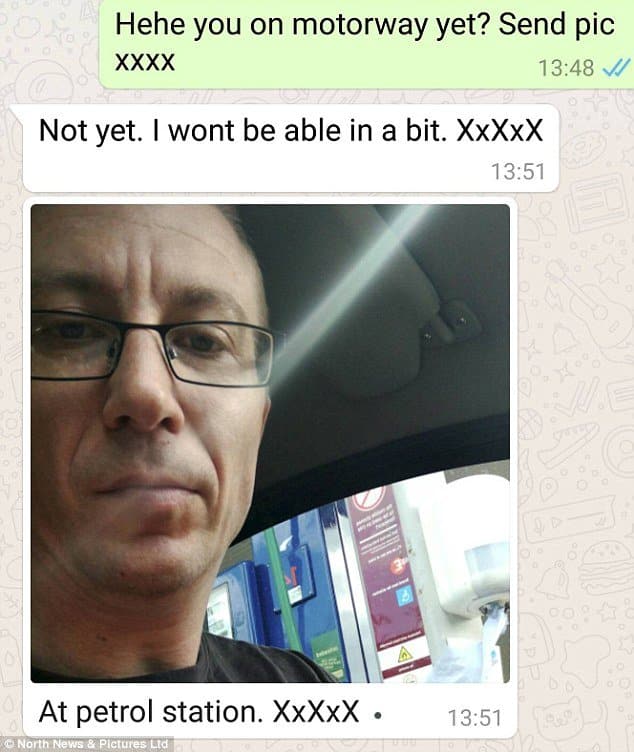 Because of his ‘bad record for sexual offending,’ Judge Robert Adams sentenced him for another two years for his recent actions. The judge said:

“When you got here you sent a picture of yourself driving as you approached.

“Your vehicle was trapped by members of Dark Justice to stop you from driving away.

“You became agitated and tried to damage your own phone, knowing what might be on it.

“There is an obvious risk of you committing further offences, as demonstrated by your repeated offending.

“You have a very bad record for sexual offending generally. The 13-year-old girl in fact did not exist. We do not know what precisely you would have done.”

In their 2 years of existence, Dark Justice’ efforts have led to 64 arrests and 34 convictions.

May this serve as a lesson not only for Hewitt but for all other pedophiles out there. Someone might be watching you!