This heartbreaking incident recently happened in Monte Claros in Minas Gerais, Brazil. The parents of a 5-year-old girl were shocked when they discovered that a priest had molested their daughter after she drew some horrific images on paper. The drawings depicted the sexual attacks.

Father Joao da Silva, 54 years old, teaches English and according to the parents, they were wondering why the young girl suddenly refused to attend his classes. Eventually, they decided to take the child to a psychologist who suspected the child was a victim of sexual abuse. The parents were told to search the girl’s room for any clues.

The girl suddenly stopped attending his classes and later, they discovered these heartbreaking drawings in her books. 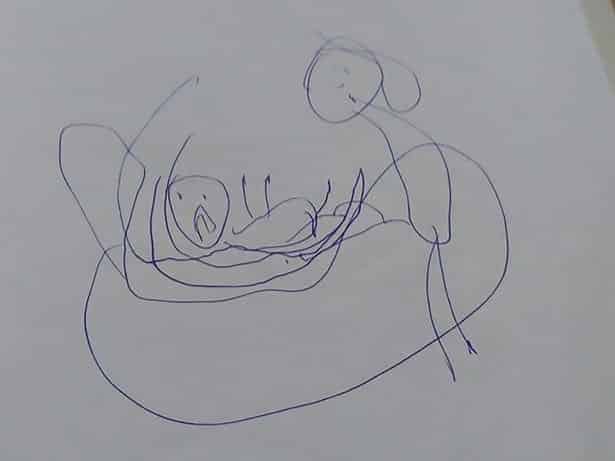 To their shock and dismay, they found several drawings hidden in the young girl’s books depicting the abuse. Among the drawings show a man seemingly aroused while looking at the scared child. Another one showed the girl on a bed with the man attempting to get on top of her. 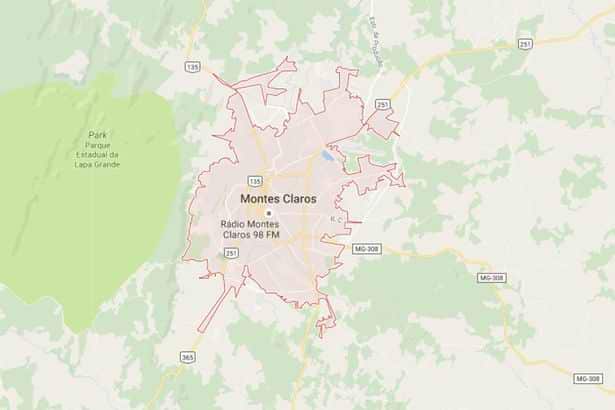 The father immediately confronted the priest and contacted the police. 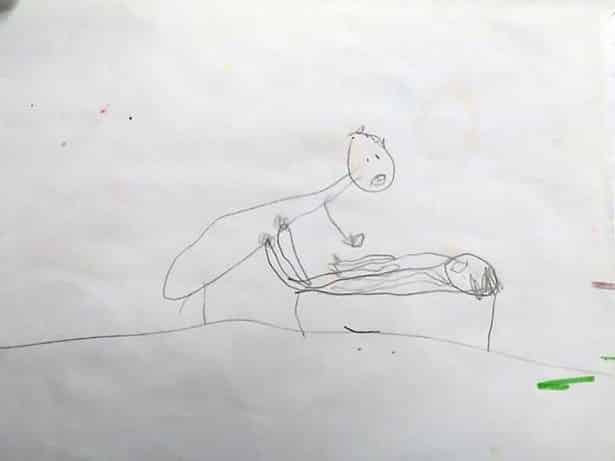 In an interview, Karine Maia of the Delegation for Stopping Crimes Against Women pressure group said:

“We found six drawings among the child’s belongings.

“One of them that caught our attention shows the face of a naked man with an erect penis.”

As of this writing, the pedophile priest is already in police custody.