Pedophiles are definitely among the worst human beings out there and so it’s always a great news when we hear about some of them getting busted before they can commit their crimes. It means the streets are much safer and they won’t be able to prey on their young victims anymore.

That’s why we applaud the efforts of this group of pedophile hunters who just ensnared a male pervert trying to meet a minor – a 12-year-old girl. And it’s so satisfying to see him beg for mercy!

A 24-year-old pervert named Praju Prasad met a ‘girl’ online and they later arranged to meet at a train station. 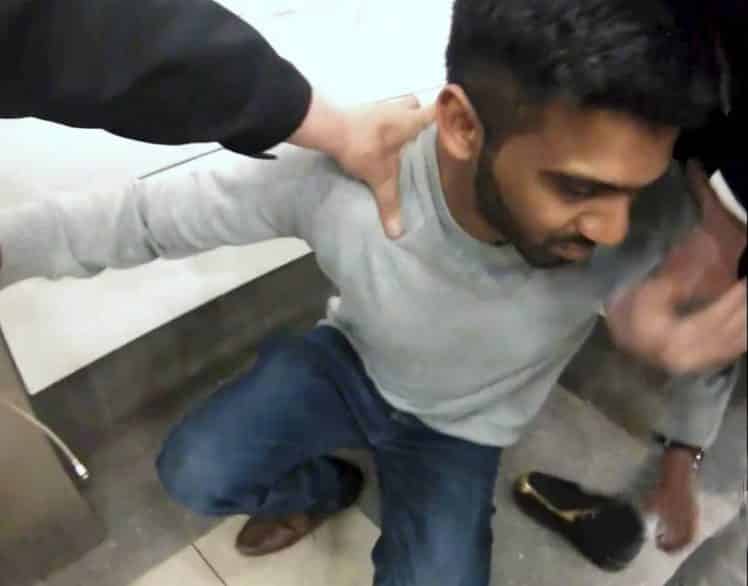 Unknown to him, the people behind the youngster’s messages were actually the group Guardians of the North, a secret organization bent on catching pedophiles meeting children for sex.

When the group confronted him, Prasad knelt in front of them and, in tears, begged for mercy, saying:

The group didn’t listen to him and the authorities were immediately alerted.

In a series of messages, Prasad tried to groom ‘Julie’, a youngster he met on social media. 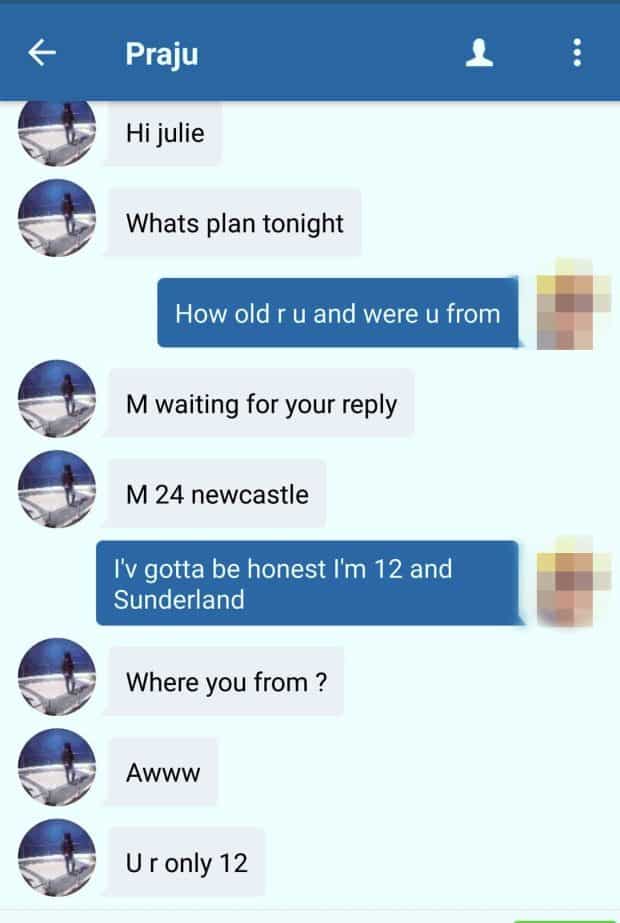 “Let’s take a room,” Praju said in one of his messages. 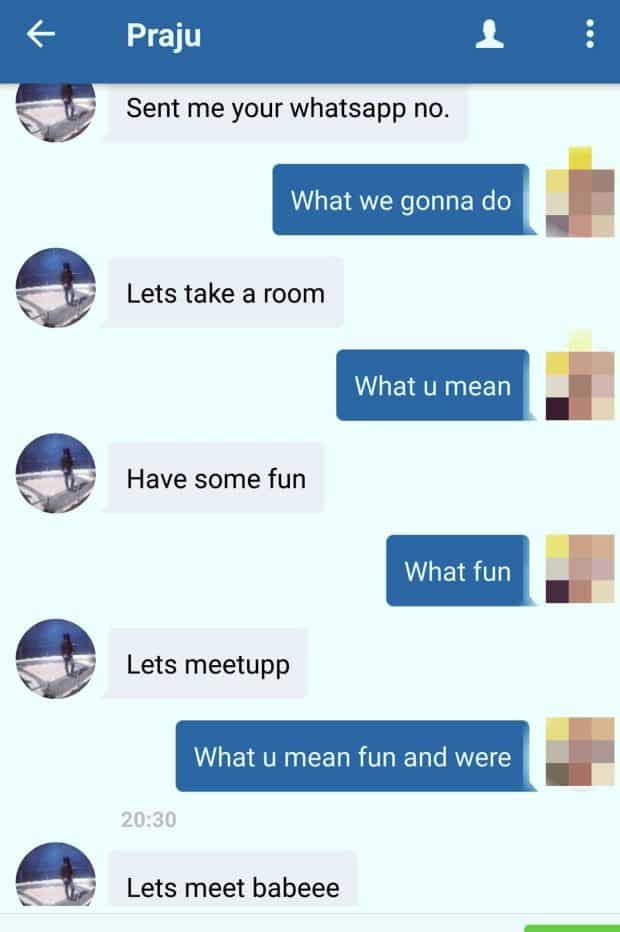 He was totally clueless that he was actually talking with a pedophile hunter disguising as a young girl. 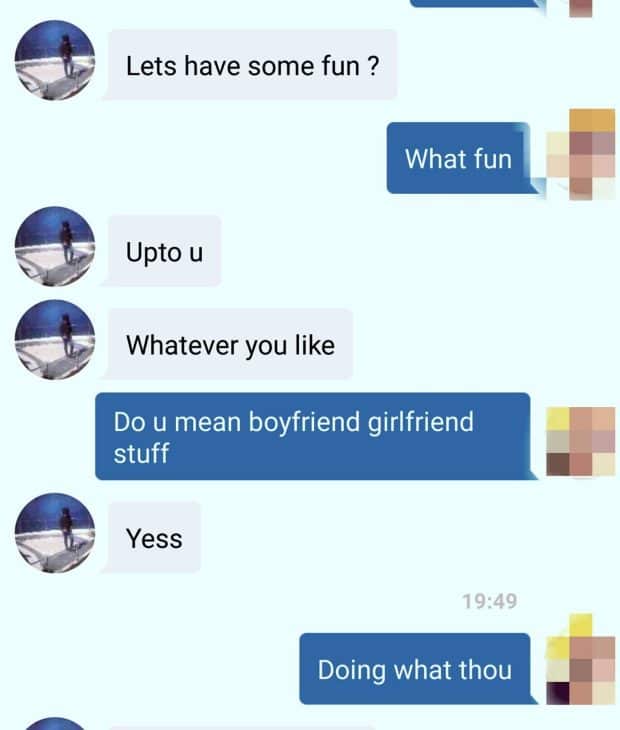 At one point, he even told Julie he wants to “kiss and fulfill” her. 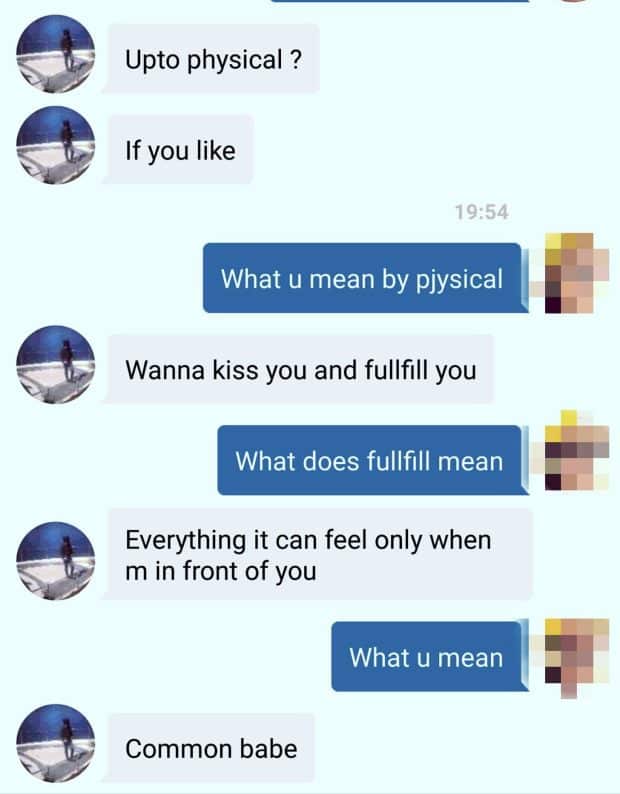 Cops later arrived in the scene and arrested Prasad. He was charged for attempting to meet an underaged girl. 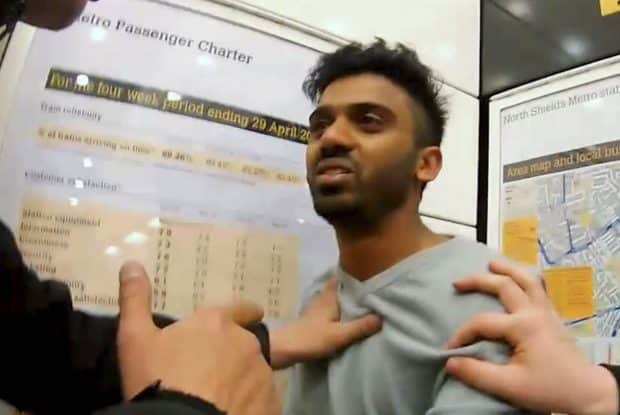 Eventually, Prasad appeared at the Newcastle Crown Court where he was handed a “nine month prison sentence, suspended for 18 months, and a £140 fine after previously pleading guilty,” reported Metro. He was likewise ordered to “sign the sex offenders register for five years.”

Since being established just a year ago, Guardians of the North has apprehended 117 potential pedophiles with 30 of them being convicted.

Meanwhile, the group is unhappy about the court decision. 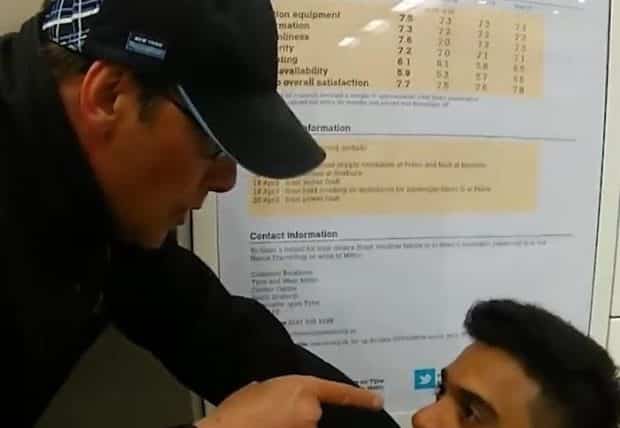 A member of the group commented:

“This highlights the important work that we do.

“If this man hadn’t been caught by us then he could well have gone on to abuse an actual child.

“We are not happy with the sentence. We believe that judges need to be tougher as this kind of offending needs to be stamped out before more serious crimes are committed.”