Education is pretty essential to the growth and development of a child. Many also say it is the main ingredient for a successful future. We surely know about this fact but surprisingly, a ginger cat also believes in the promise of good education.

This adorable feline is nothing like other ordinary cats. Unlike many fur balls who would delight on tunas or fluffy toys, this pet adopted by the Marienthals found school to be most interesting.

A curious cat attended classes at a high school and students worked to give him his own ID card. 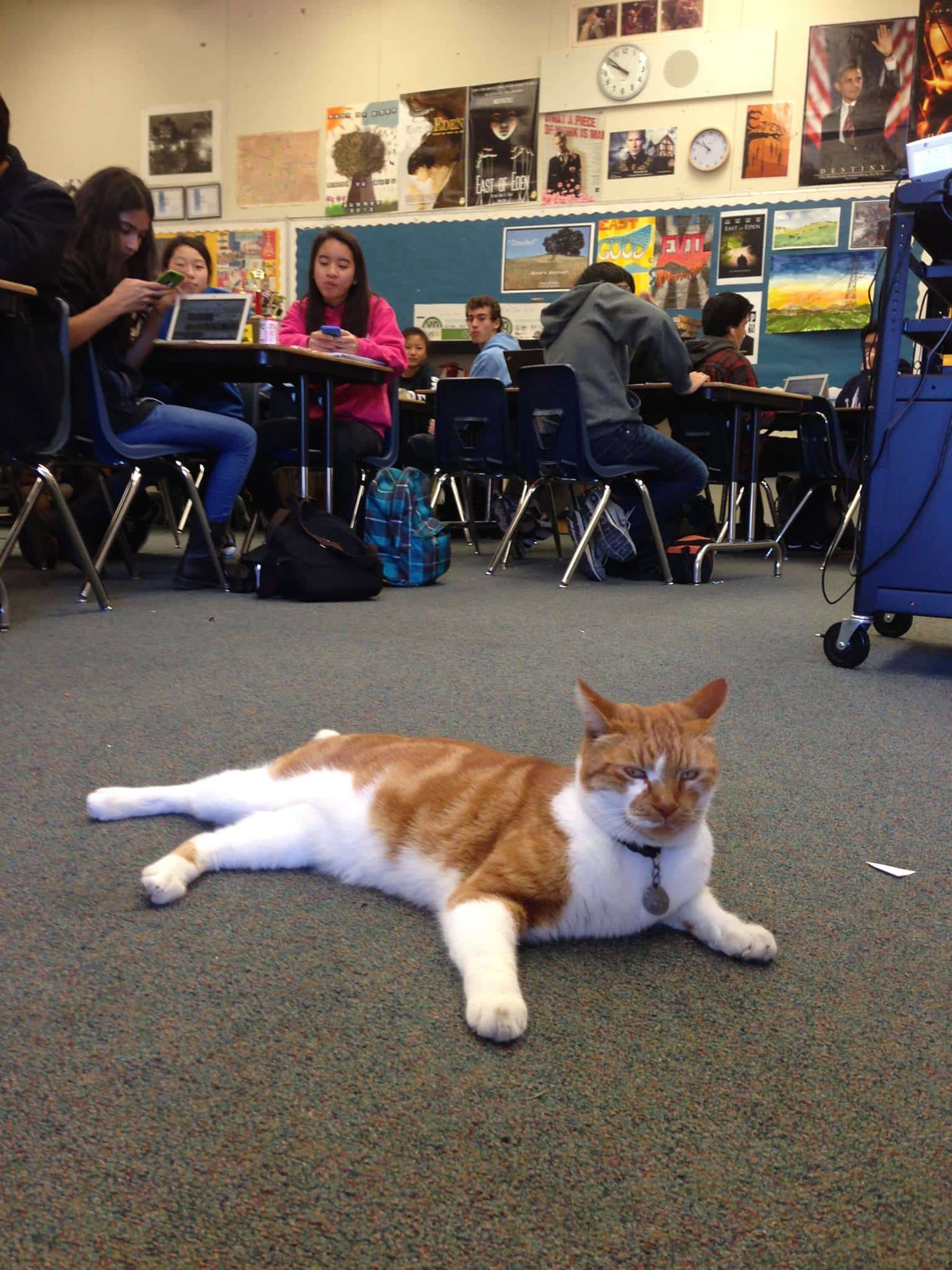 Bubba, who was taken in by Amber Marienthal in 2009, couldn’t be kept by his owners inside the house. At first, they tried to make Bubba an indoor cat but he would whine until he was allowed to go out in the mornings.

At the age of 2, Bubba already started a habit of visiting nearby schools as Leland High School and Bret Harte Middle School. He would spend his whole day roaming at the schools’ halls, sitting in on classes, watching sports events, and catching the attention of the students.

Bubba hates staying at home and would rather roam around the schools near his owners’ house. 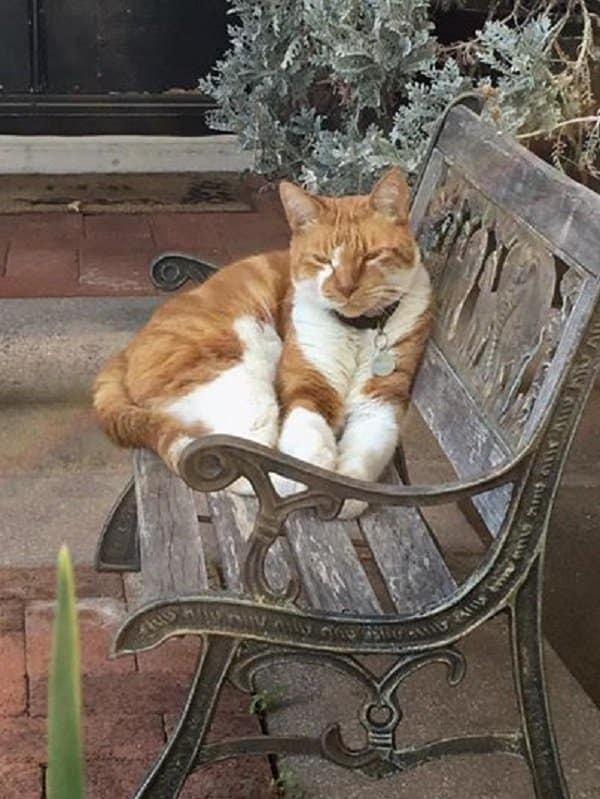 Bubba since had a perfect attendance until he earned his own student body card and became the first official feline student at the Leland High School in San Jose, California. Her owner Amber said:

“He waits for school to start, and he doesn’t come home until all the sports are done… As long as he’s alive, I think he’ll hang out at the school.”

After persistently attending classes, he was officially declared a high school student. 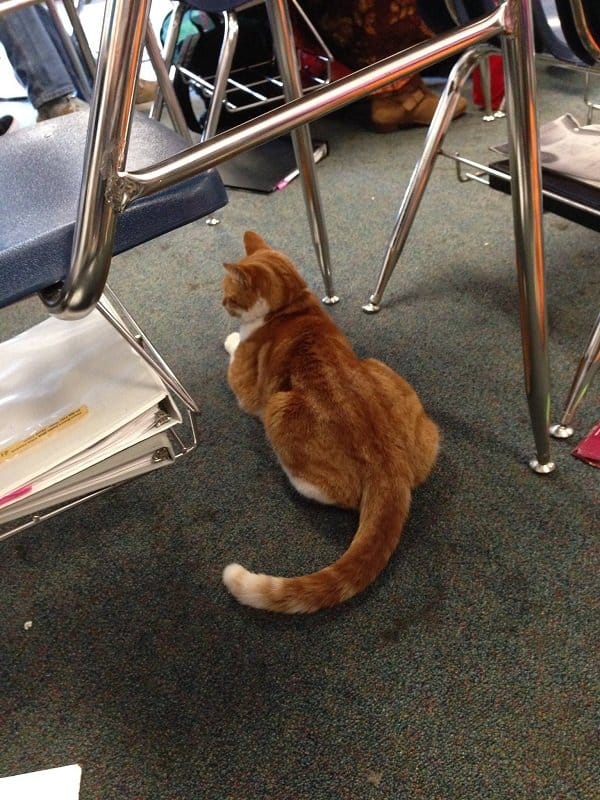 When Bubba was admitted as a part of the school body, he was allowed to go out whenever he wants but surprisingly, he didn’t cause too much disturbance. He would beg for treats meowing at the teacher though.

His odd participation in school earned him a lot of support from the students and even managed to have a big following on his very own social media page. After years of attending classes, Bubba officially graduated in June 2017 in his own cap and gown along with 436 other kids. He even got a spot in the school yearbook.

Since then, Bubba was featured regularly in yearbooks. 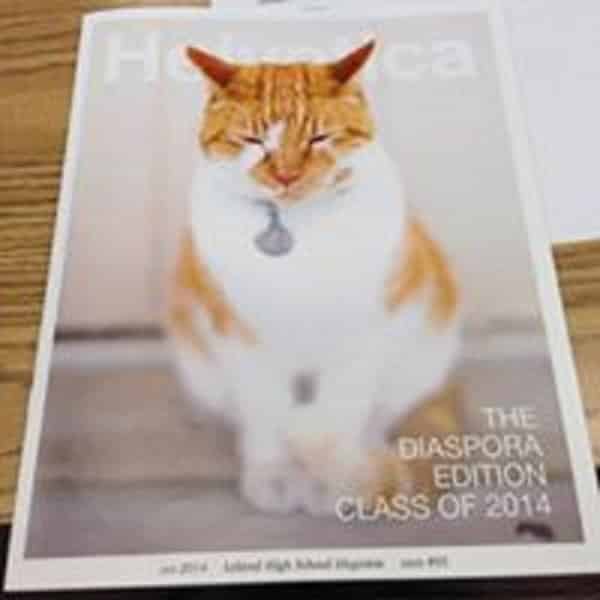 Recently, he finished his school and graduated with other students. 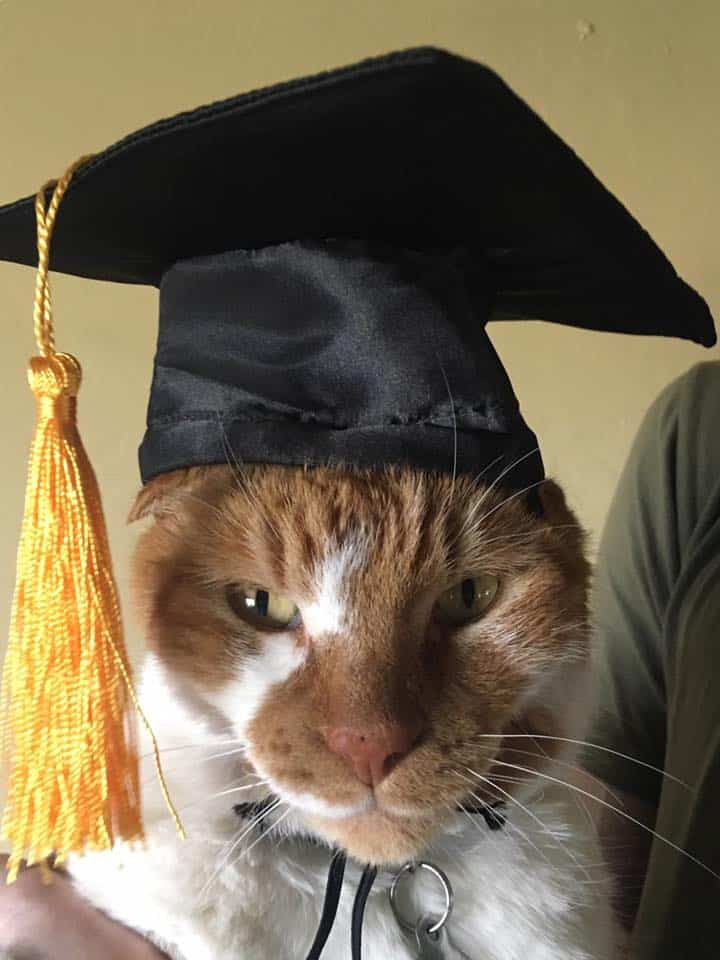 The kitty continuously draws attention and gets constant treats and adoration. According to Shareably, he was even featured in a four-page spread in National Geographic’s book, “Cat Tales.”

Bubba has truly set an example to other students on not missing school. Until today, the diligent cat still goes to school and hang outs with other students.