It’s pretty sad how some people use their smarts towards taking advantage of others. Case in point, this cunning – and smiling – thief just successfully ‘refunded’ a television priced at $413 without spending a single centavo.

How did he exactly do that, you may ask? Well, you’d be surprised to know that this jerk simply picked up a TV set from the store’s shelf and then went straight to the counter to ask for a refund.

This recently happened in Lincoln, a city found in the county of Lincolnshire, England.

This thief walked into an Aldi store and demanded a refund for a TV he just picked up from their shelf. 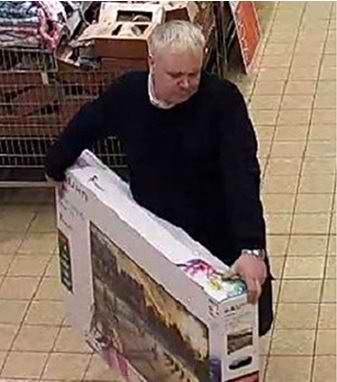 Unfortunately, the poor, gullible Aldi employee believed him. The television set had a price tag of £329.99 (approximately $413) and the grinning conman eventually walked away with that amount.

According to a report by the Lincolnshire Police, the fraudster even asked to speak with the store manager. 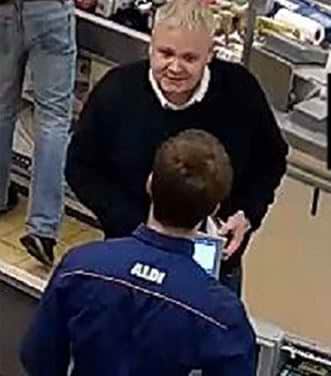 The man even asked to talk with the store manager and he did get the chance. They shook hands and so the cashier assumed permission had been given before he handed the money – even without asking for an official receipt.

The man immediately left the place after getting the cash.

A CCTV footage incident revealed the face of the thief and so authorities are now on the lookout for him. 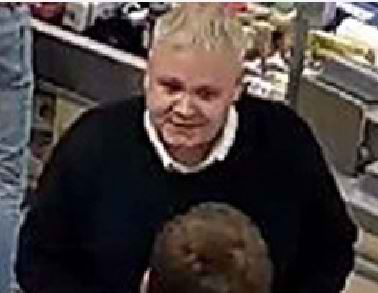 The police are now trying to find more information about the man such as his identity and whereabouts.

In case you know him, do not think twice about alerting the cops. We surely wouldn’t want to see this crook victimize more stores.