Some of us have better luck in love than others. There are those who find their happily ever after and enjoy relationship bliss, and there are those who try and fail to succeed in love many times. But as the old saying goes, it’s better to have loved and lost than to have never loved at all.

This is perhaps the reason why success stories in love resonate with many. Take, for example, the story of Chinese man Mei Aisi. You may have heard of him before when photos of him and his stunning Ukrainian wife went viral.

Mei was from a working-class family in Chengde. 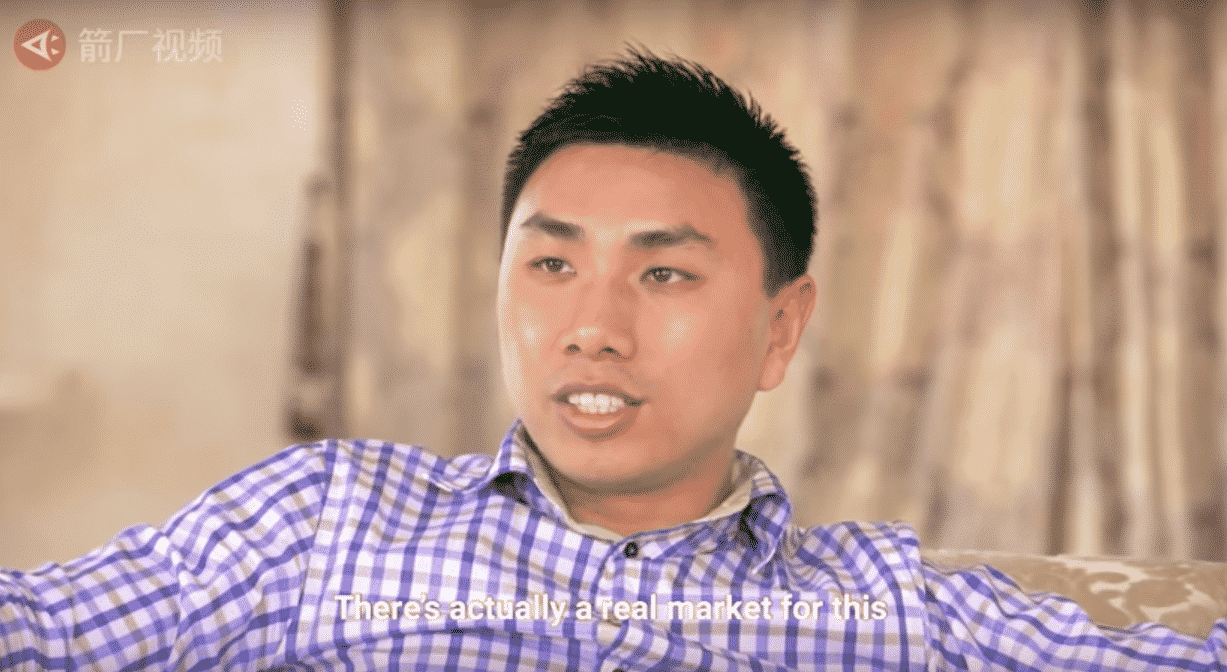 As a young man, he didn’t do particularly well in school and didn’t have any standout qualities. One day, he decided to pursue higher education in Ukraine because of the low cost – that even though he barely knew anything about the country.

Despite the challenges in his life, Mei persevered. His luck turned around when he met a beautiful Ukrainian high-schooler through playing ping pong. He was 28 then, and she was 16. The two married, and Mei went on to lead a successful import-export business.

Mei’s success story had a lot of Chinese men down on their luck asking for his help. 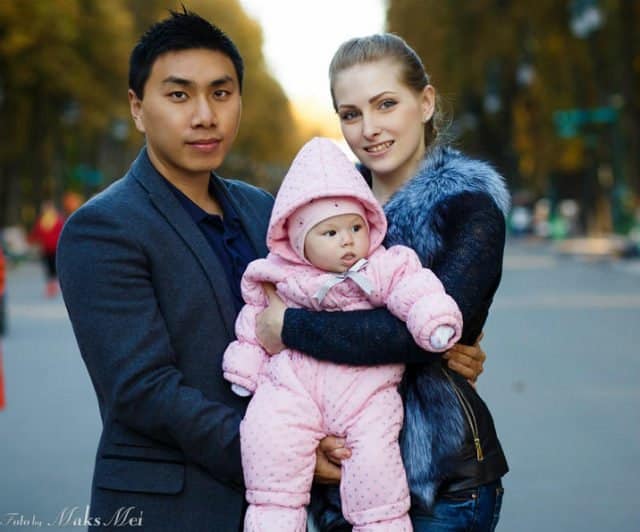 Mei’s story spread like wildfire, especially back in China. Some people thought Mei was “too ugly” to get a pretty wife. His success resulted in many men contacting him, asking how they could find a Ukrainian bride of their own. And like the true entrepreneur that he is, Mei thought of launching his own dating club.

Mei called it Culove Dating Club, and it connects successful Chinese men looking for beautiful Ukrainian women to marry. To find women for the club, Mei’s sister-in-law goes out on the streets and approaches promising candidates. They also put out announcements online. The draw is the chance to meet exceptional Chinese men. 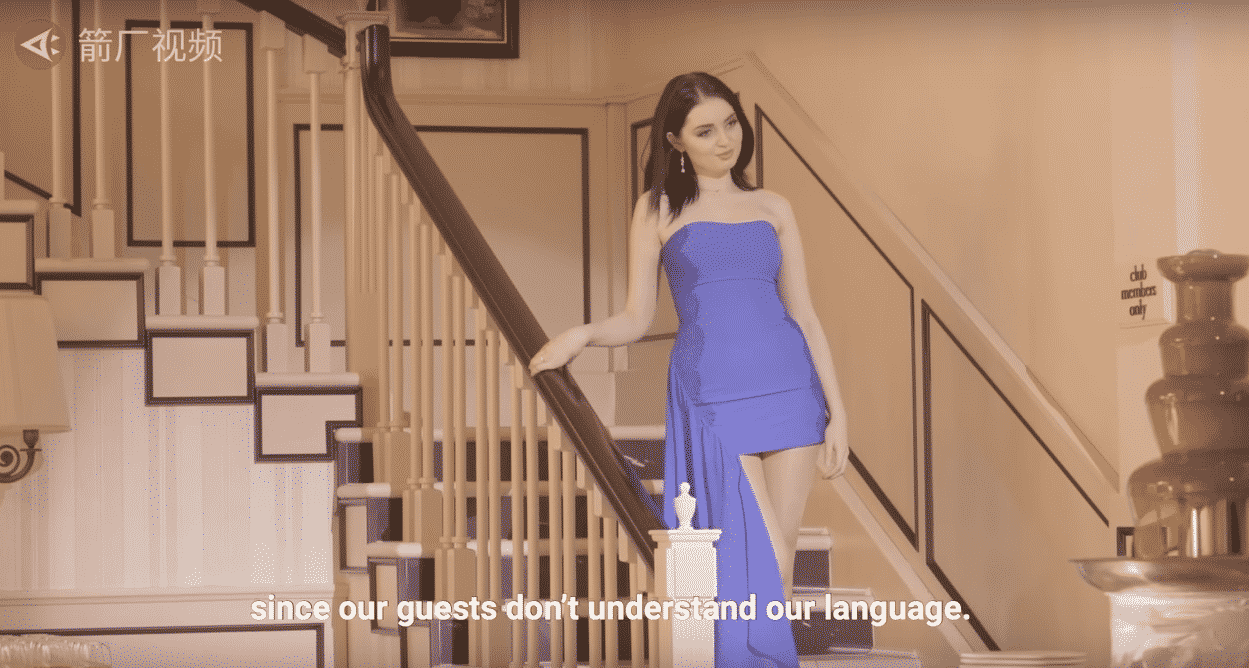 Culove Dating Club organizes several matchmaking events every year where dozens of Ukrainian women are introduced to a small and select group of Chinese men. The events usually start off with each woman walking down a staircase. Conversation and dancing then follow.

There are those who say that the dating club is nothing but a fancy international prostitution venture, but Mei denies it.

According to him, his dating club is more about love and less about business arrangements. Mei also hopes to expand the club in the coming years and turn it into an international brand by opening branches in Russia and Belarus. He even has a slogan already picked out:

“One belt and one road across the world to connect Chinese men and Ukranian women with love.”

What do you think of this dating club?

Share your thoughts with us in the comments below.