Whether you are a believer or a non-believer, you will probably find this news bit to be a little creepy.

The footage below was recently captured at the Campus Santiago Apostle in the Catholic University of Honduras. It shows a crying statue of the Virgin Mary and it has left people baffled.

Priest Juan Angel Lopez has since dismissed rumors saying that the weeping effigy is a fake. He, however, admitted that he did not have any idea about what was causing the strange occurrence.

Found at Catholic University of Honduras, this Virgin Mary statue has been filmed and seemed to be “crying.” 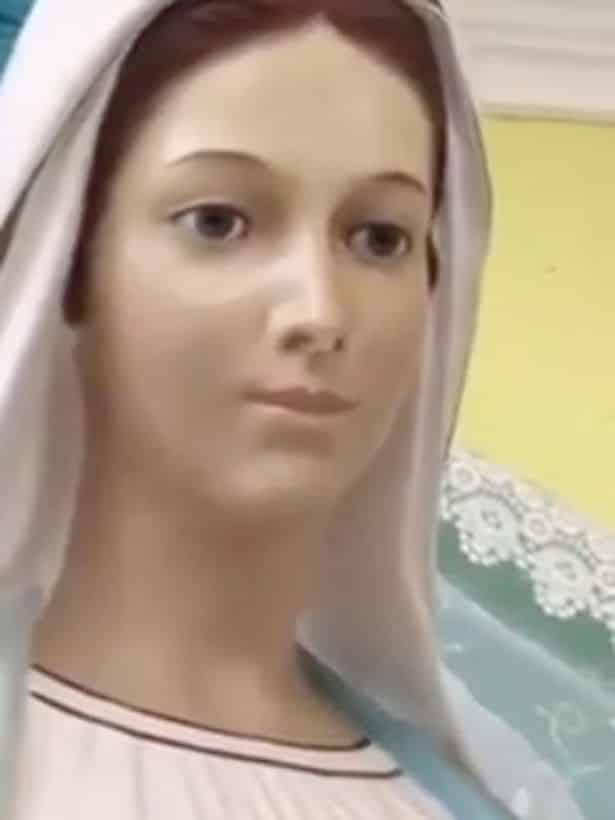 As you can observe on the clip, the Virgin Mary statue had tears welling up in the eyes before they eventually fell down its cheeks.

Believers are baffled about the strange occurrence while others are saying it is probably fake. 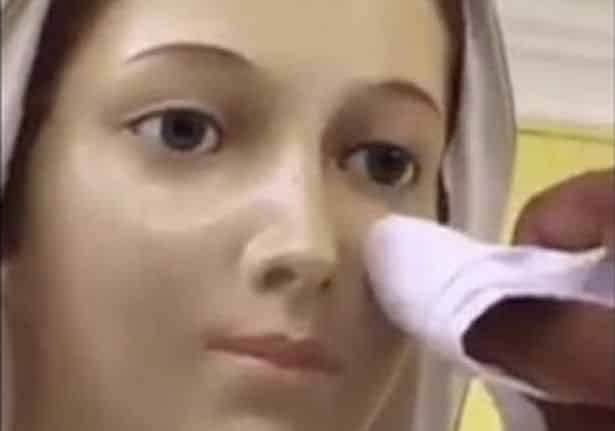 A Pastor of the Iglesia Santo Domingo Savio church in Tegucigalpa, Priest Lopez said he first spotted the statue at the St James campus in El Paraiso.

“In this case, I suspect that there is no falsehood because I know people who run the Campus Santiago Apostle.

“I know the seriousness of people who have recorded the video and do not think they would fake it.”

Well what do you think, our dear readers? Could this be a modern miracle or could this be a fabricated act as some accuse it to be?

Hit us up in the comment section and let’s talk about it.