What does it take to become a parent – sense of responsibility, love, compassion and the capability to provide? A couple has lost custody just because they were not intelligent enough to take care of their children.

Eric Ziegler, 38 years old and Amy Fabbrini, 31 years old, just lost the custody of their two children because of inadequate IQ scores. The government thinks that they are not capable to take care of their kids safely and properly.

Amy and Eric lost custody of their two boys. 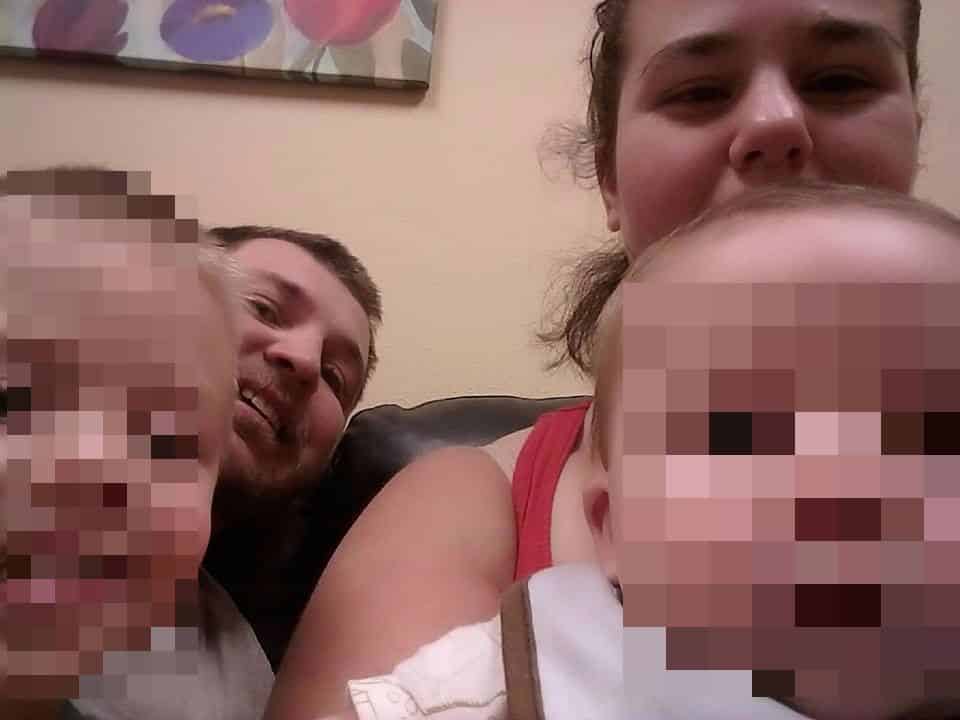 For several years, the couple had been doing their best to prove to the state of Oregon that they are intellectually-capable of raising their children. However, the Department of Human Services had taken their two sons into custody saying the parents are too mentally-limited to perform their roles.

Amy with Christopher, her eldest son. 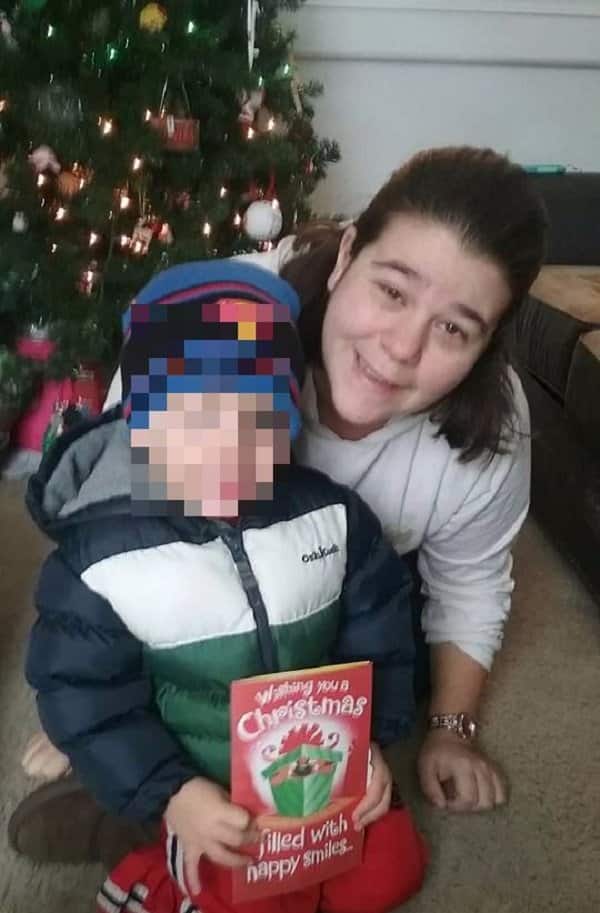 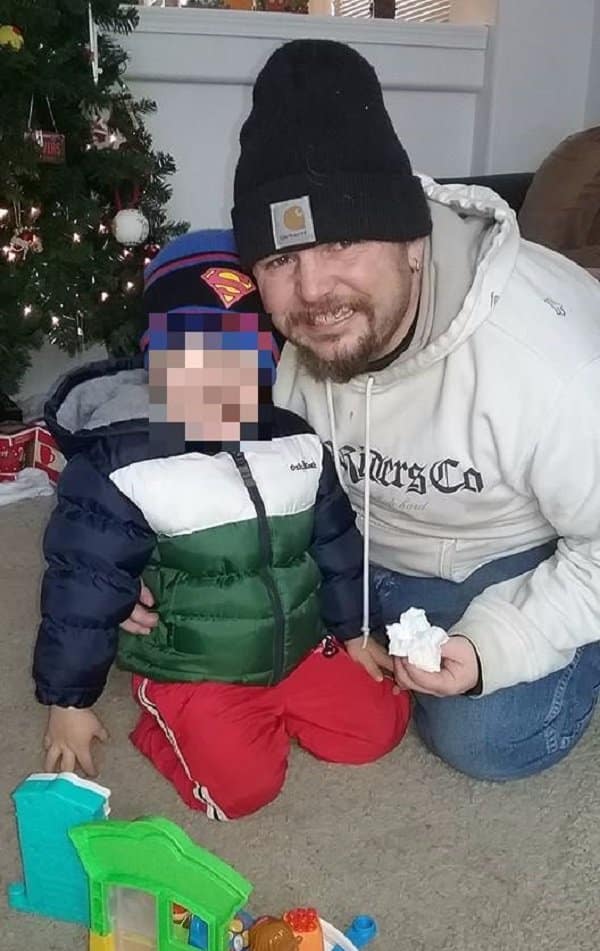 Amy and Eric lost their first born son, Christopher, shortly after he was born. To make things worse, the government also took their second child, Hunter, in the hospital after being born. The two kids are now in foster care.

“I love kids, I was raised around kids, my mom was a preschool teacher for 20-plus years, and so I’ve always been around kids. That’s my passion. I love to do things with kids, and that’s what I want to do in the future, something that has to do with kids.” 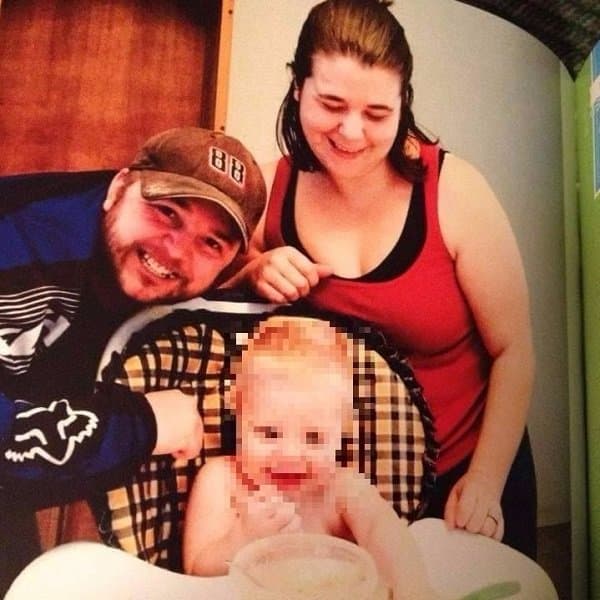 The government, however, found no sign of abuse or neglect. The only thing is, each parent has a degree of limited cognitive abilities. The results of their IQ tests show that Eric scored 66 and Amy got a score of 72. The IQ of the average person ranges anywhere from 90-110, Daily Mail reports.

IQ scores and their meaning. 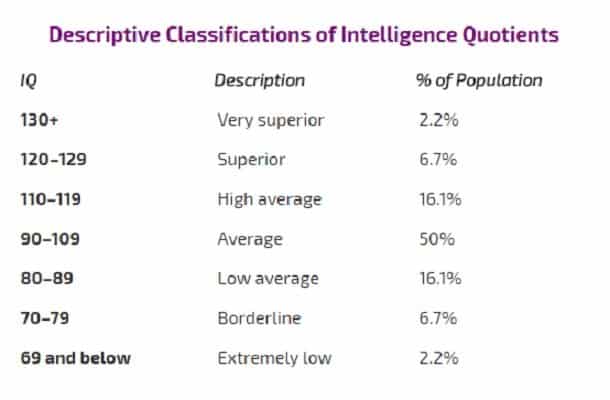 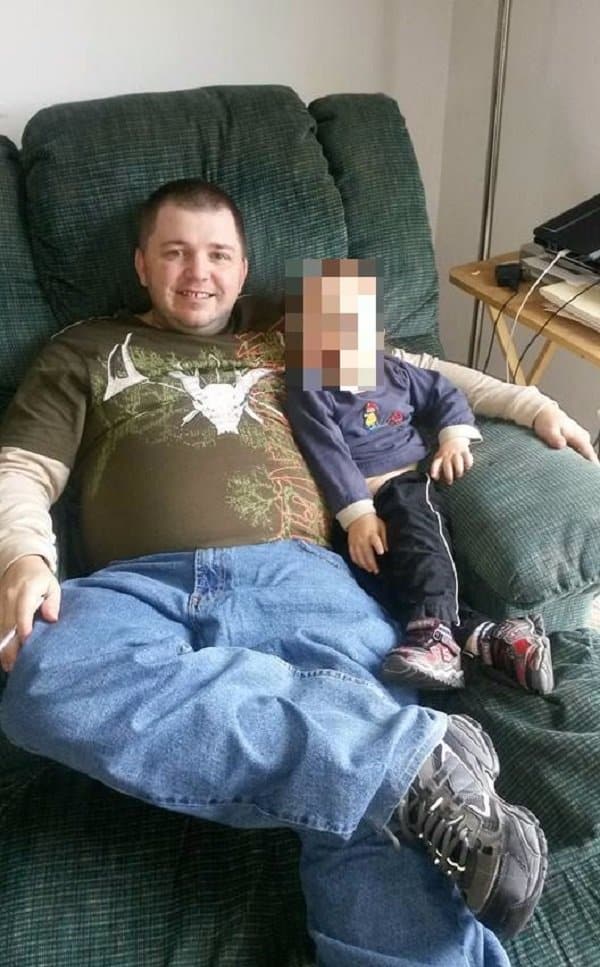 Amy admitted that she was unaware of her pregnancy with Christopher, her eldest son. She just learned she was pregnant far into her third trimester. Eric, on the other hand, receives financial aid through the Social Security and Supplemental Security Income Program due to a diagnosis of mental disability.

Eric receives government support because of his mental disability. 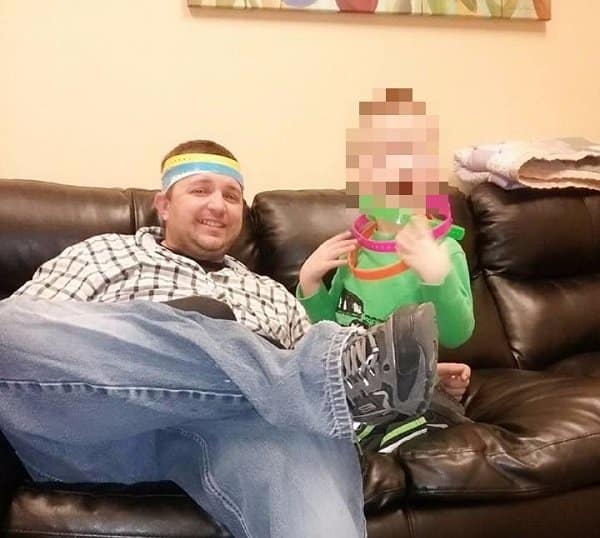 The government has yet to comment on the issue while many are heartbroken over the decision to take custody of the children. This incident raises the issue on the qualities needed to become a good parent and, ultimately, on who gets to decide when someone’s not good enough. 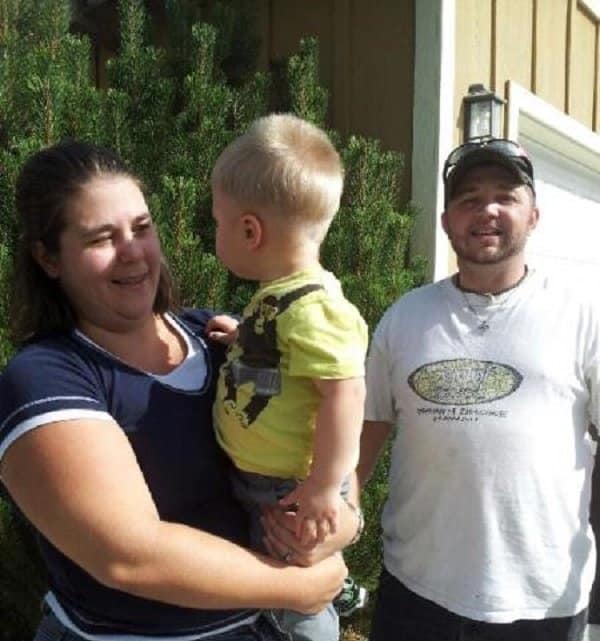 Was the state decision fair or not? Share your thoughts with us in the comments section below.