Most nations would want to do anything to protect themselves from a surprise foreign invasion. Countries would prepare enough just so they won’t be caught off guard. Fortunately for this modern world, foreign invasion is a rare thing. That’s not to say that armed conflicts will not ensue, as evidenced by the ongoing situation in the Middle East.

For some nations, though, strategies are already in place just in case an invasion would happen. These 10 nations are ranked by TopTenz not just because of the country’s active military units but also because of the area’s overall defense level. 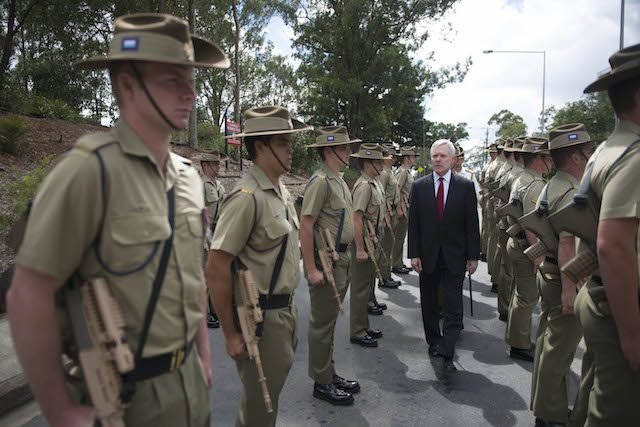 The island nation is mostly made of scorching desert, which offers several hiding spots for the military should there be an attack. But Australia’s strategic location makes it less likely vulnerable to an invasion. 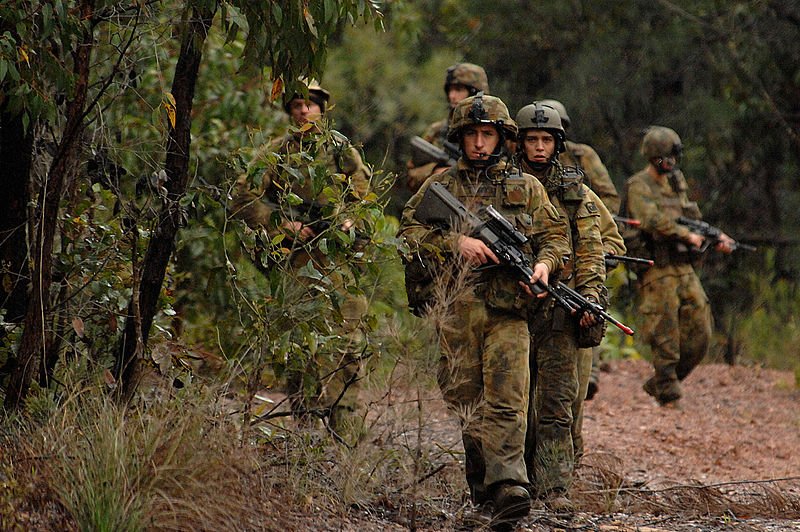 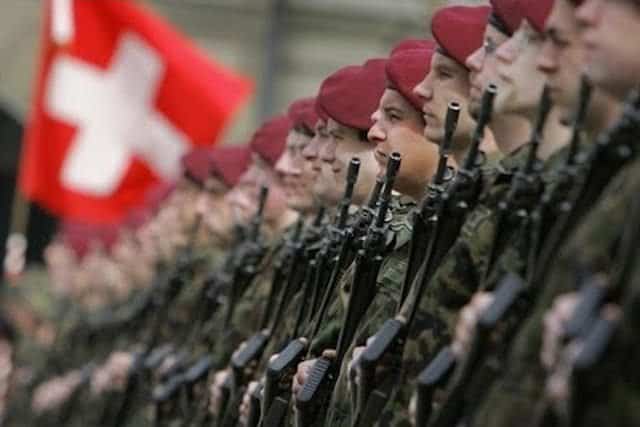 Switzerland is famous as a neutral nation but that doesn’t mean they don’t have defensive strongholds. Because of its mountainous regions, the government created a defensive plan called the Swiss National Redoubt in the 1880s. Fortresses and strongholds line the different mountain passes and they help defend the country from invading factions throughout the 20th century. 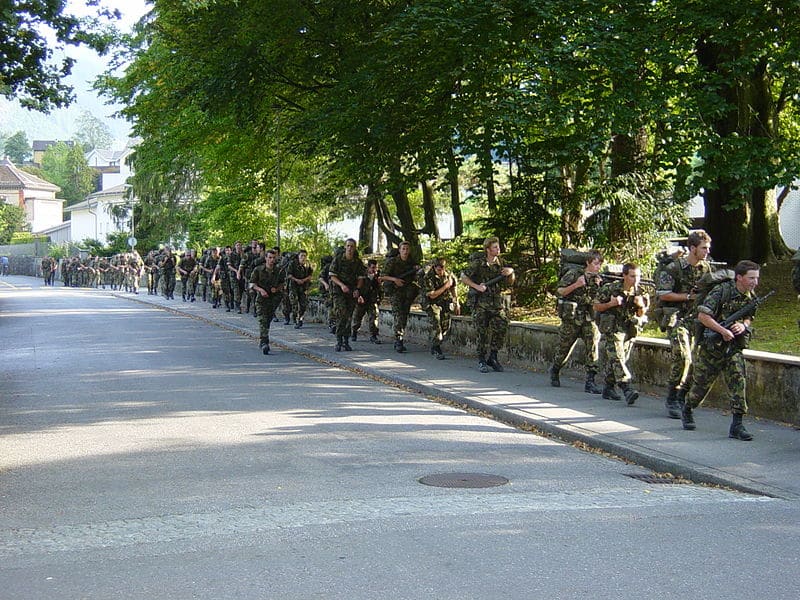 Not only that, the millions of citizens in the country also receive military training and can possess a weapon after its completion. These people will always be ready to fight for their country. 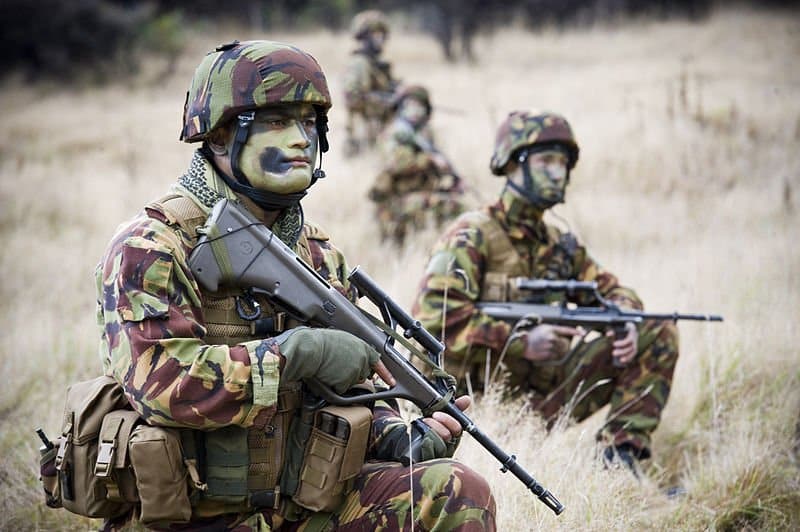 These four countries placed eighth not because they have heavy defenses or military units but because they are isolated and are not considered highly valuable to a potential invader in terms of their economic strength.