China may have found a more discreet way to set a whole person on fire. The country has reportedly developed special laser rifles that produce an energy beam that can zap an enemy from half a mile away. Interestingly, the weapon, which is like a laser version of a flamethrower, is said to be “non-lethal” despite its shocking effects.

Researchers involved in the project confirmed several details about the ZKZM-500 laser assault rifle. According to the scientists, the weapon’s energy beam cannot be detected by the human eye. Nevertheless, the laser rifles are capable of causing “instant carbonization” of human skin and tissues.

The ZKZM-500 can set an enemy on fire even from almost a kilometer away. 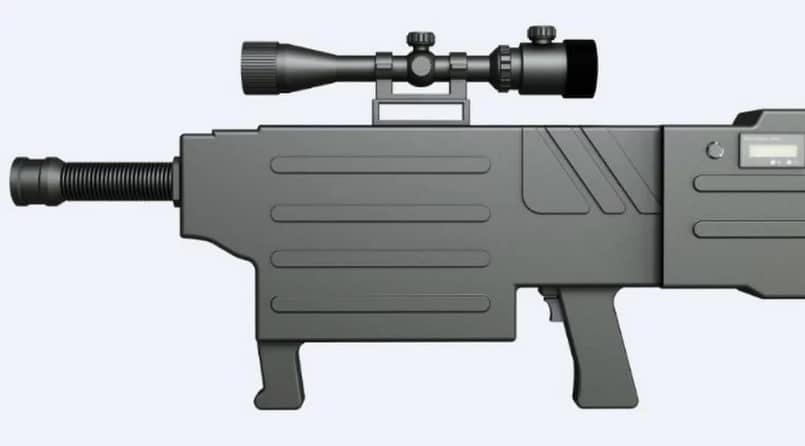 The weapons were created at the Xian Institute of Optics and Precision Mechanics at the Chinese Academy of Sciences in the Shaanxi province. One researcher revealed that that the laser rifles weigh about 6.6lbs and can be mounted on cars, planes, and boats.

Despite weighing and looking like an AK-47, the ZKZM-500 is a weapon built for stealth. The scientists confirmed that the laser guns do not make any sound during field testing. The rifle’s beam is said to be so powerful that it can burn through just about anything.

The ZKZM-500 certainly sounds like something out of a science fiction movie but it’s all too real. The laser rifles are ready for mass production. Soon, they will be given out the to the anti-terrorism squads in China’s Armed Police.

You wouldn’t want to be on the other side of these rifles. 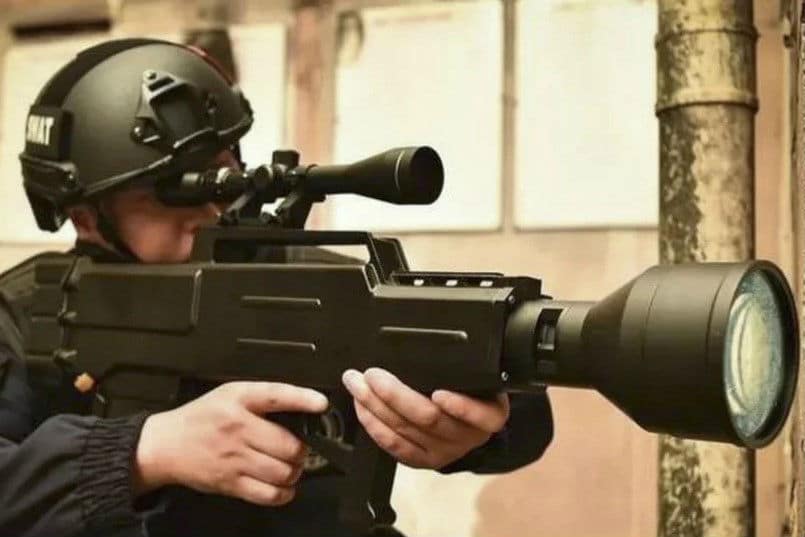 ZKZM Laser, the company that created the prototype, is currently searching for a partner to help in large-scale production. Each unit will be sold for about $15,000.

However, don’t go reaching for your credit cards just yet because the laser rifles are only going to be sold to China’s police and military.

These weapons might sound terrifying in the wrong hands. Nevertheless, it is a sign that drastic measures are required to keep terrorism from becoming a bigger problem.