If there is a feat that countries all over the world should emulate – this just might be it. Advocates of Mother Earth, all eyes on Costa Rica, a developing country in Central America.

You see, approximately 98% of the country’s total electricity demand for the whole 2016 was supplied by renewable sources of energy and they used fossil fuels for only about 2% of their needs. That translates to 250 days in one year. Imagine that!

Costa Rica made use of hydropower, geothermal energy, wind power, biomass, and solar energy. Hydroelectric plants contributed the most, accounting for about 74% of the total energy supply. Geothermal energy accounted for almost 13% while wind energy contributed about 10%. The least used power sources are biomass and solar energy, accounting for 0.72% and 0.01%, respectively. Only 1.88% of the total energy demand was supplied from non-renewable energy sources.

Fossil fuels are the main sources of energy worldwide. 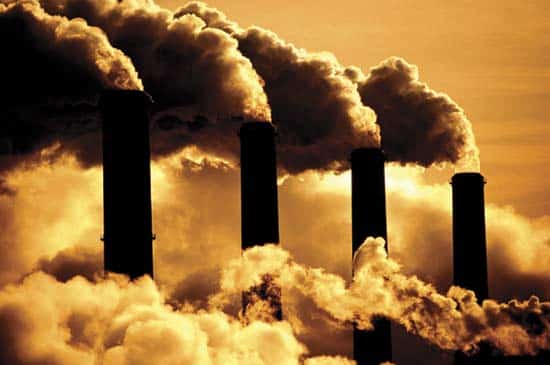 Carlos Obregon, President of the Costa Rican Electricity Institute, says that “favorable meteorological conditions” helped generate power through hydroelectric plants. At present, a significant amount of electricity in Costa Rica is sourced from the Reventazón Dam, having the capacity to supply power to an estimated 525,000 households.

Contributing to Costa Rica’s success in utilizing green energy is its relatively small population of 4.9 million and a similarly small total land area measuring at about 19,700 square miles. In addition, Costa Rica’s primary industries, agriculture and tourism, do not place high demands on the country’s power supply. 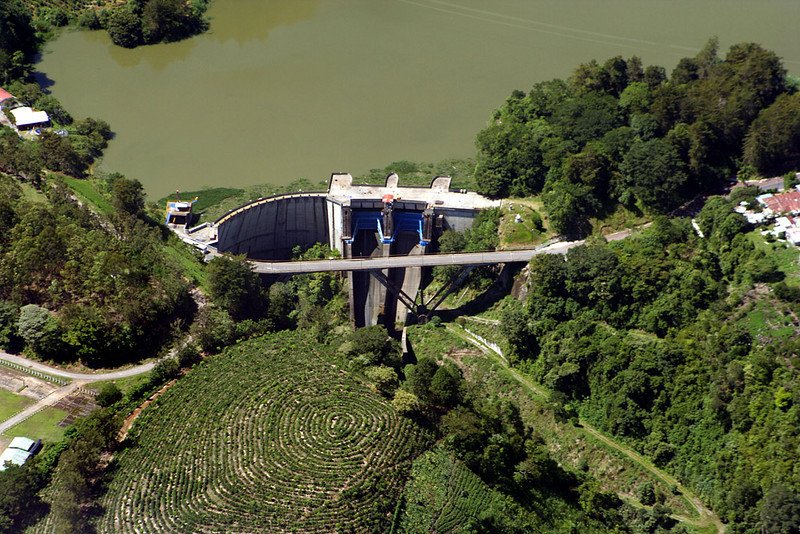 Attention is now focused on Costa Rica’s transportation sector as they actively look for ways to reduce carbon emissions from vehicles.

“Developing countries could take the lead in this transition.

“It really is time to debunk the myth that a country has to choose between development on the one hand and environmental protection, renewables, quality of life, on the other.