Going on a college exchange can be an exciting adventure. You get to pursue your education while seeing new places and making new friends. Or probably even meet your doppelganger.

Both are college exchange students who moved to Bremen, Germany to study. The girls were shocked to meet each other for the first time shortly after they started attending school.

Cordelia is from UK, Ciara is from Ireland. Although unrelated, they practically look like twins. 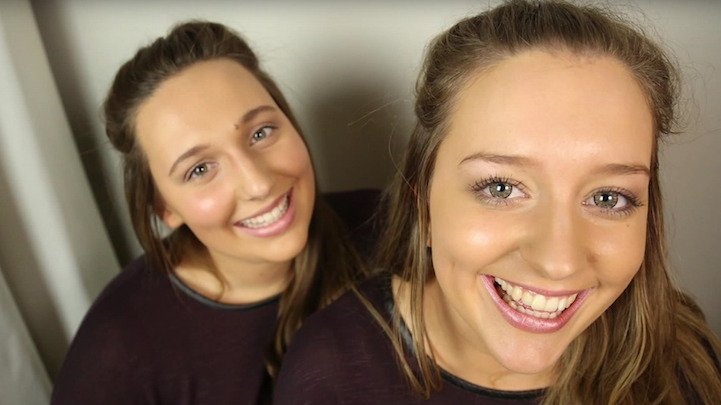 Cordelia is from the United Kingdom while Ciara is from Ireland. Living alone in the foreign country, each of the girls were puzzled when other students started asking them if they had a sister or twin in the campus. They were later introduced and much to their surprise, they indeed look exactly alike.

They took some selfies together and their photos eventually went viral online. 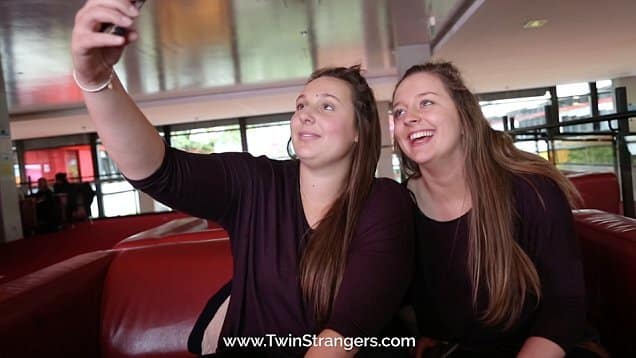 They, of course, didn’t miss the opportunity to take a few selfies! The photos eventually went viral on social media as many netizens were surprised to find out that the two girls are actually unrelated. 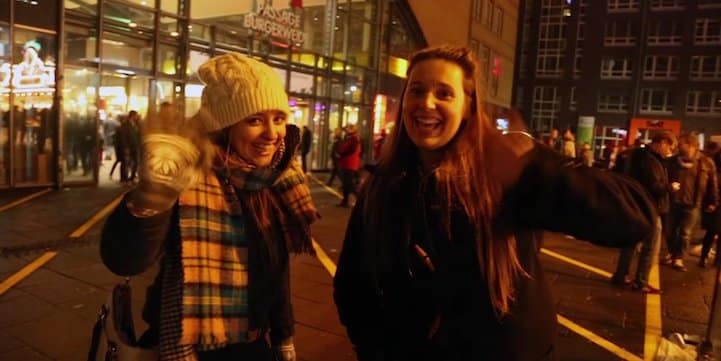 Cordelia and Ciara ended up becoming very close friends and peers also started referring to them as the “twins.”

You can watch this video feature here:

Man Meets His Doppelganger Onboard a Plane 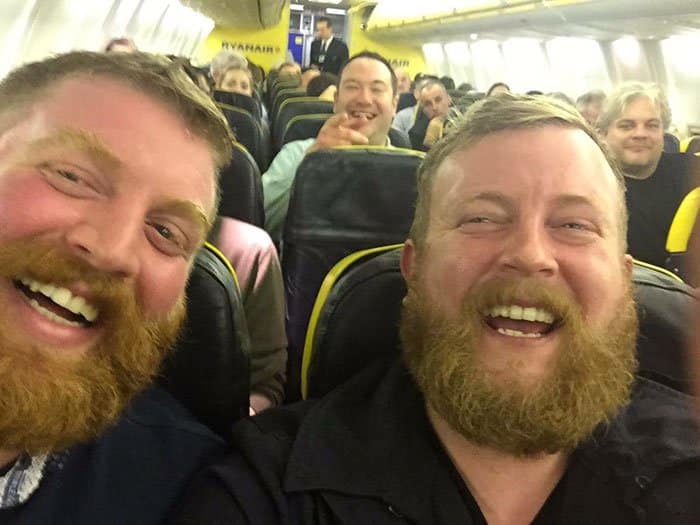