They say most heroes wear leather. That is certainly true with one guy who managed to take down a troublemaker in London’s Borough Market. He is being called “The Coolest Man in Britain” who has ever made a citizen’s arrest.

The unnamed man was photographed by Nick MacMahon, who explained that the guy being pinned down was a troublemaker. Luckily, the coolest man in Britain managed to take him down, all without losing his cigarette.

We can only dream of being this cool.

“He was pretty drunk, walking around with a beer in hand,” MacMahon said. “Maybe 15 minutes later I see a couple men holding him to the ground outside the pub.”

“They let him go and tried to make him leave the market area but he kept hassling them, trying to start a fight. They were not in the mood and just wanted him gone.”

The troublemaker clearly messed with the wrong guy. 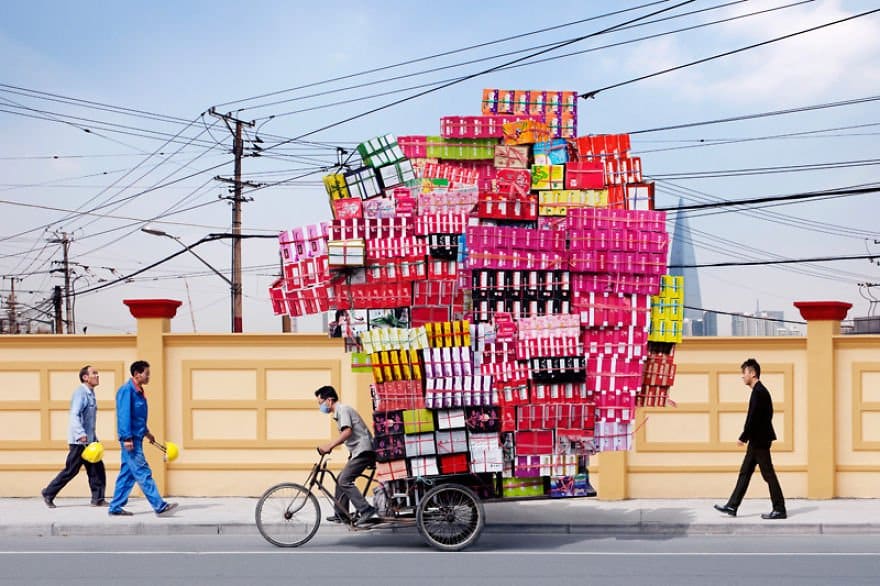 The coolest man in Britain and his friend finally decided to hold him down, prompting MacMahon to snap the legendary picture.

“[They] held him on the ground until the police came and took him away,” MacMahon stated. Luckily, he had his camera with him and managed to take the awesome photo.

His name might not be known but the suave fellow certainly had people talking. He is being likened to Liam Neeson, Harrison Ford, and Richard Gere. In addition to that, netizens are wondering if he will eventually take over for Daniel Craig as the new James Bond.

He doesn’t have 007’s coolest gadgets. Nevertheless, this casual hero proves that a citizen’s arrest can still be done with style.