Money has such a prominent position in people’s lives. We see it everyday — although so many people say that they don’t have enough. That said, not all bills and coins are created equal.

There are some currencies that look better than others. Of course, nobody really cares how money looks. It’s more important for money to be real.

However, there are some coins and bills that look too pretty to spend. Check out some of them.

A new 12-sided British pound coin entered circulation this year. It’s being tagged as “the most secure coin in the world.” It’s most awesome security feature is a hologram that changes from the pound symbol that changes to the number “1” when you look at it from different angles. 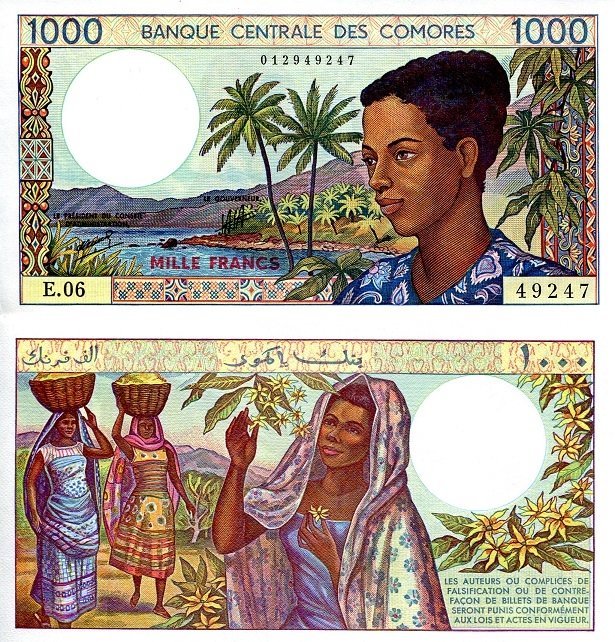 Comoros is a country located off the eastern coast of Africa. It’s situated right between Mozambique and Madagascar. Their cash reminds people of a charming painting. 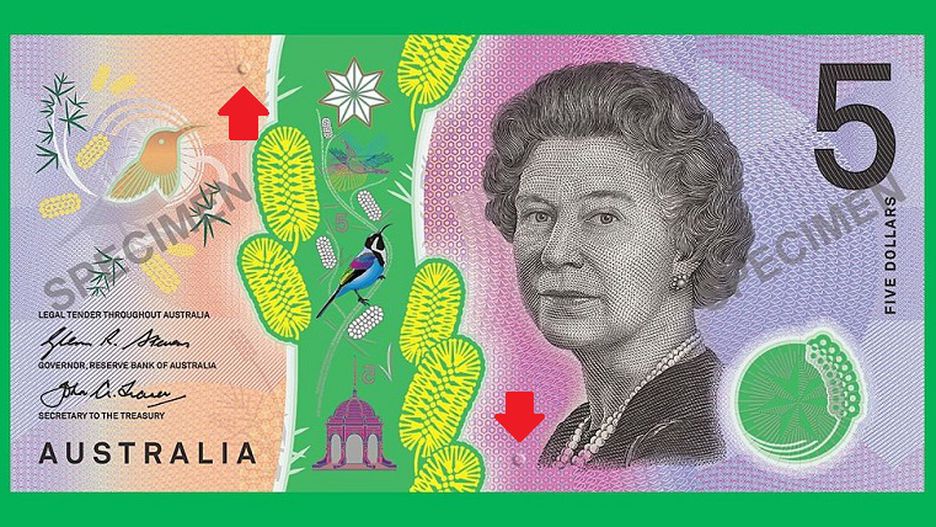 See the raised tactile dots on Australia’s banknote? Those raised dots are there so that those who are visually impaired can easily know the value of the banknote. For those of us who can see, well the colors of the banknote certainly energizes us. 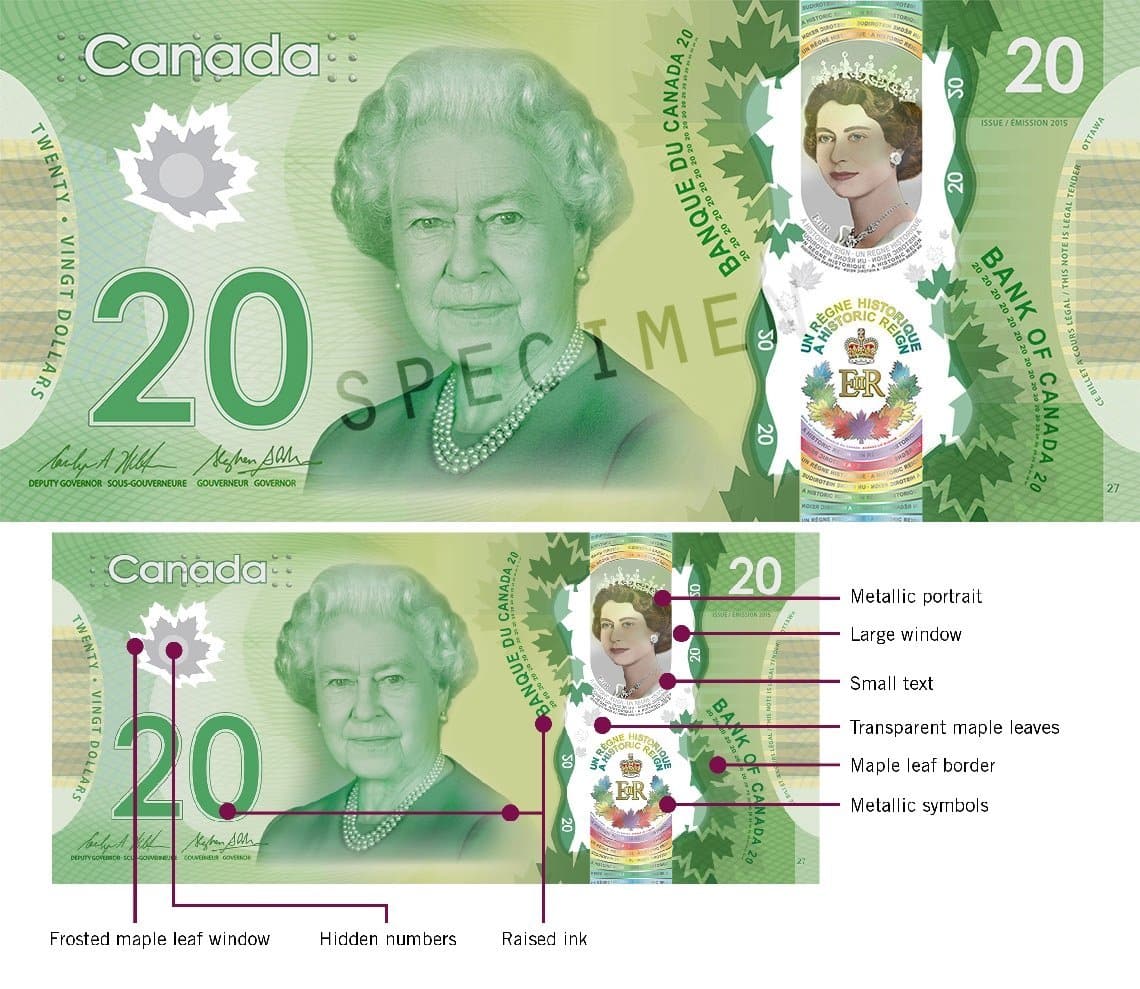 The maple leaf on this bill is one of its most impressive security features. When you look through it using a single light source, you can see a ring of text that reflects its monetary value. 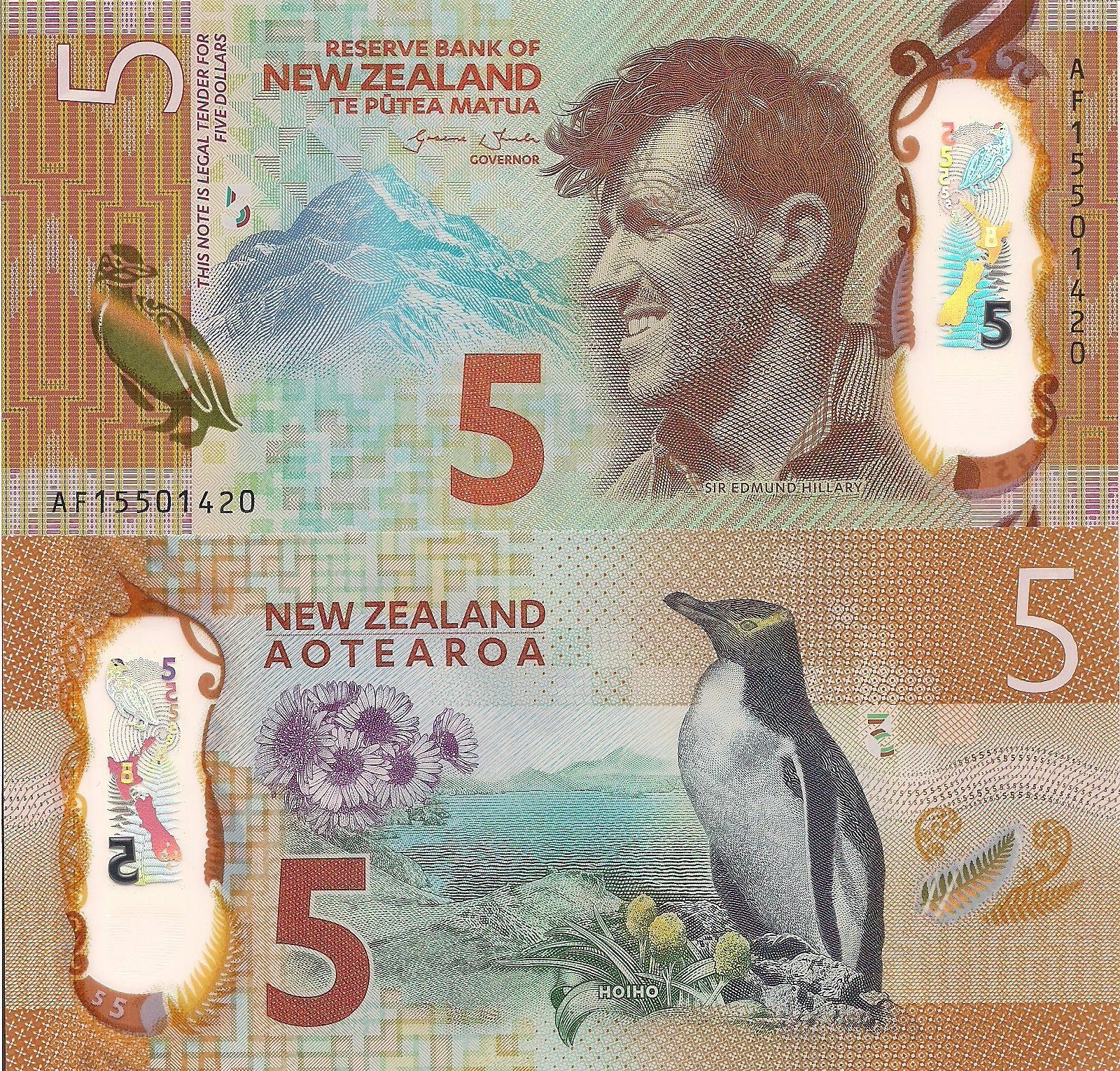 The International Bank Note Society tagged this as the “Banknote of the Year” in 2015. It is simply stunning. 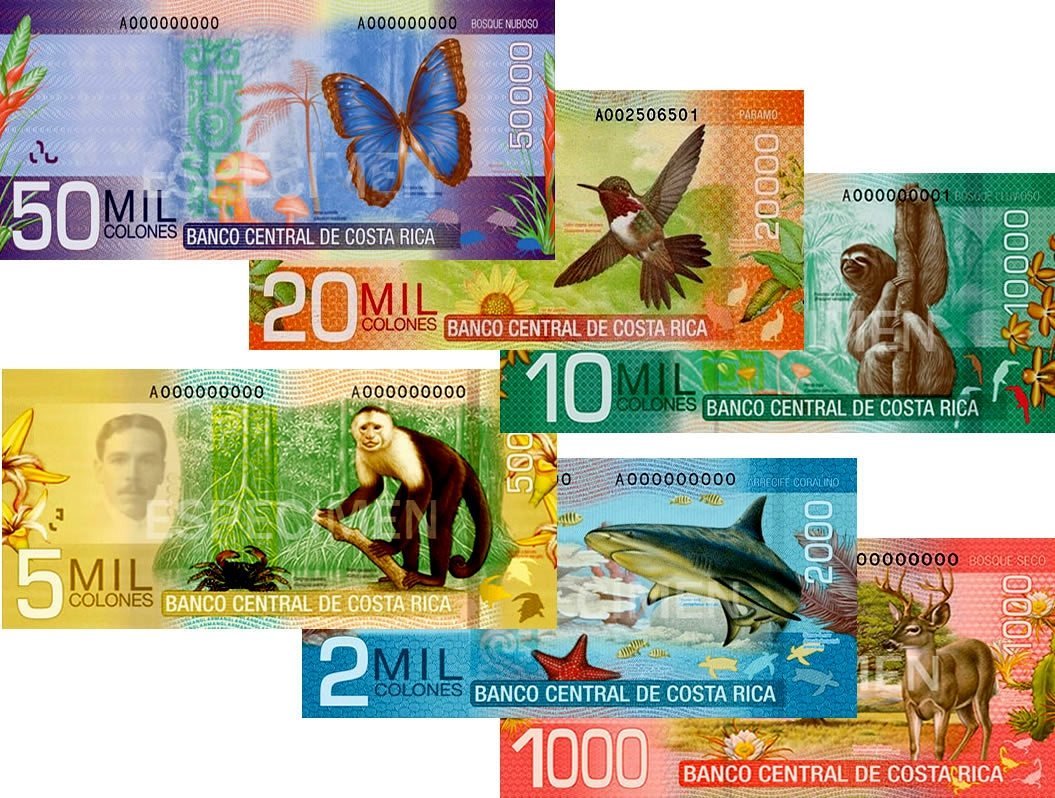 Costa Rica capitalized on its wildlife with these bills. These banknotes can actually double as travel brochures.

Mongolia’s currency doesn’t have anything fancy. However, it does have one tough symbol — Genghis Khan, whose reputation as a conqueror is legendary. 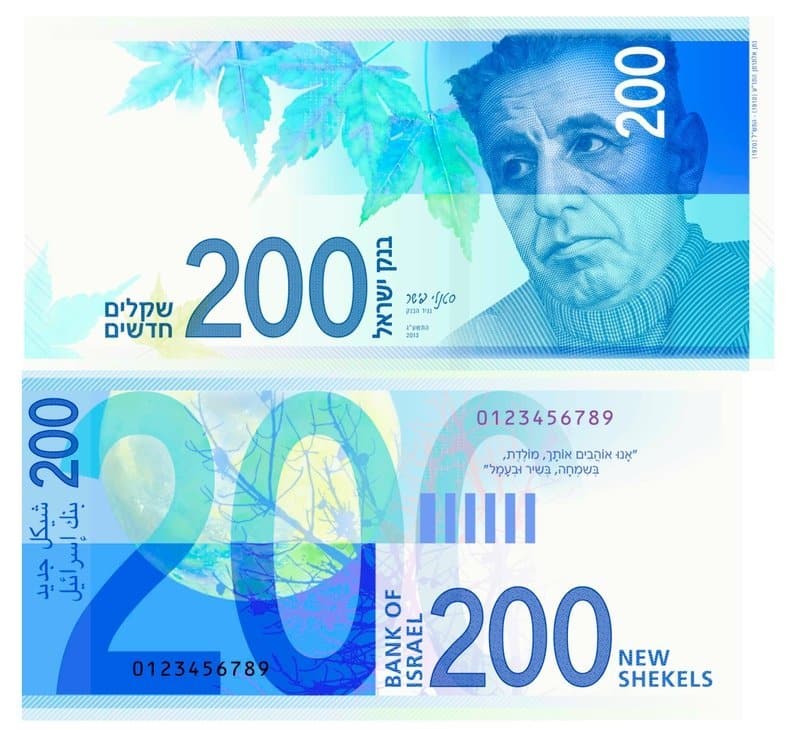 Israel’s banknotes are minimalist and elegant.

You can’t mistake Iceland’s banknotes for any other bill. The country’s cash looks like an elaborate illustration from a history book. 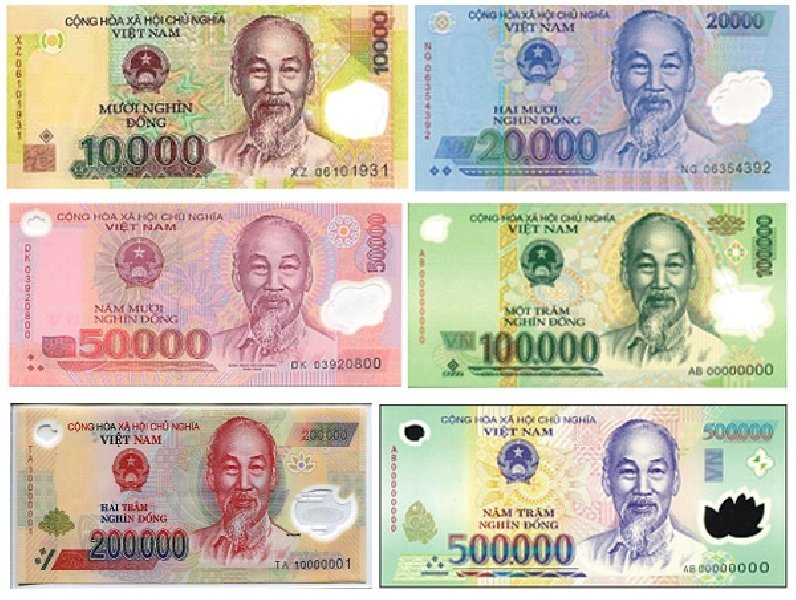 What makes Vietnam’s money cool is the fact that it’s made of plastic — polymer, to be exact.