We can all agree that money makes the world go round. No matter the currency, as long as it’s money that can be used to transact and do business, everything is just swell. The value of course depends on its impact in the world market today. Money, in general, makes payments and transactions smoother and easier to do.

Before there were coins, cheques, and paper money, people had to use different objects in order to do business. No “money”, no food or payment for work done. Ancestors used to trade different commodities and objects for stuff they were in need of. These strange types of money are no longer used by the majority today, but you will be surprised that they were of significant value before: 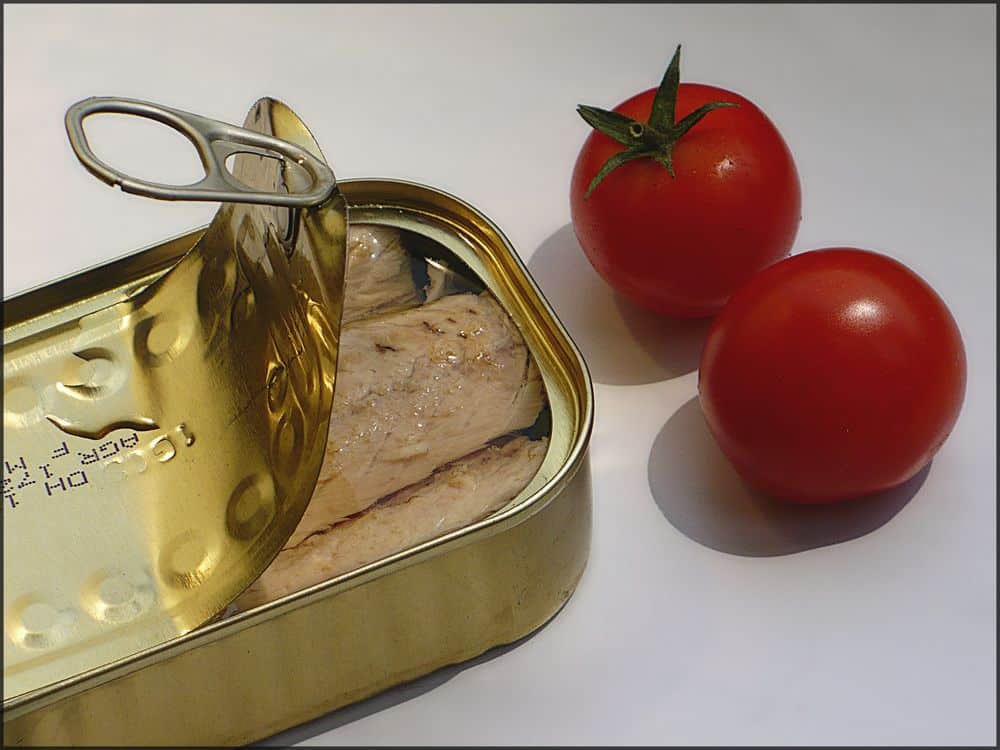 Prisoners had to find other ways to barter for things when cigarettes were banned in prison. The inmates were ingenious enough to come up with fish as a means of cash. Most of them prefer “macks” or mackerel that half of the sale of mackerel cans are from prison inmates according to the manufacturer. 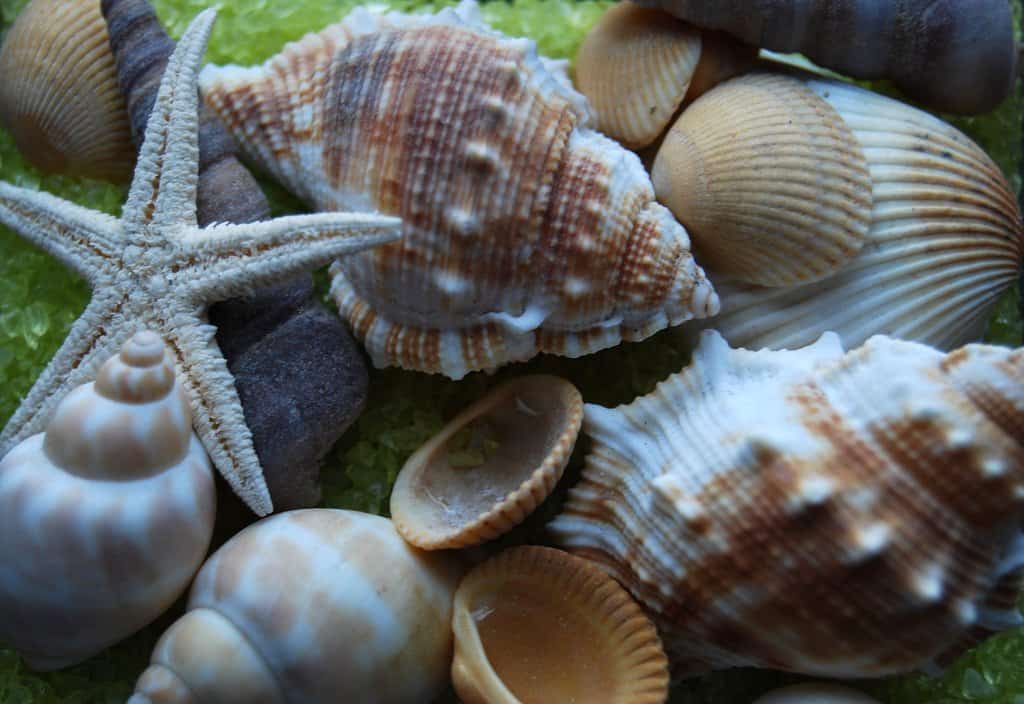 Shell has been used as a form of money throughout the existence of humans. They have been particularly traded for food, goods and services in several countries including Asia, Europe and Africa. Some parts of the Solomon Islands are said to still use shell money up to this day. 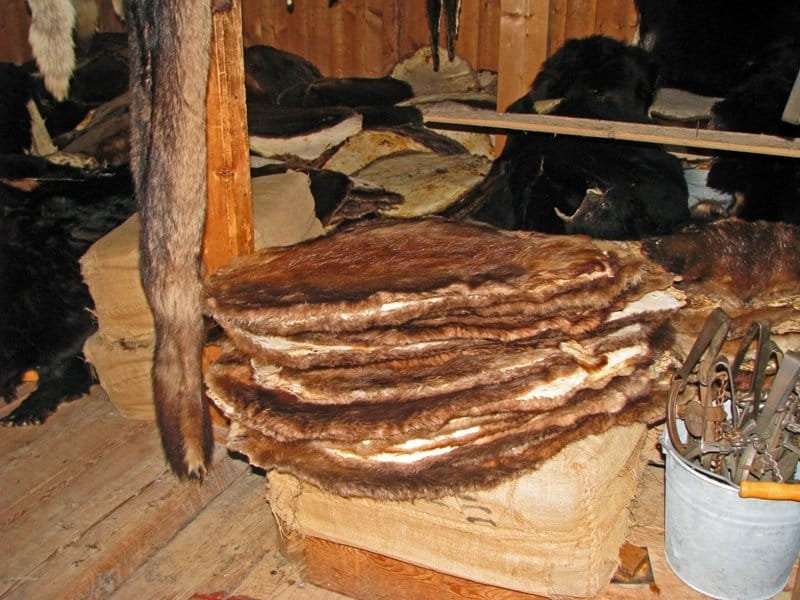 Back in the day, fur was highly regarded as currency unlike today. This led to beaver pelts becoming a valuable asset to have for trading. The first European settlers used animal fur or beaver pelts to trade goods and services with Native Americans. 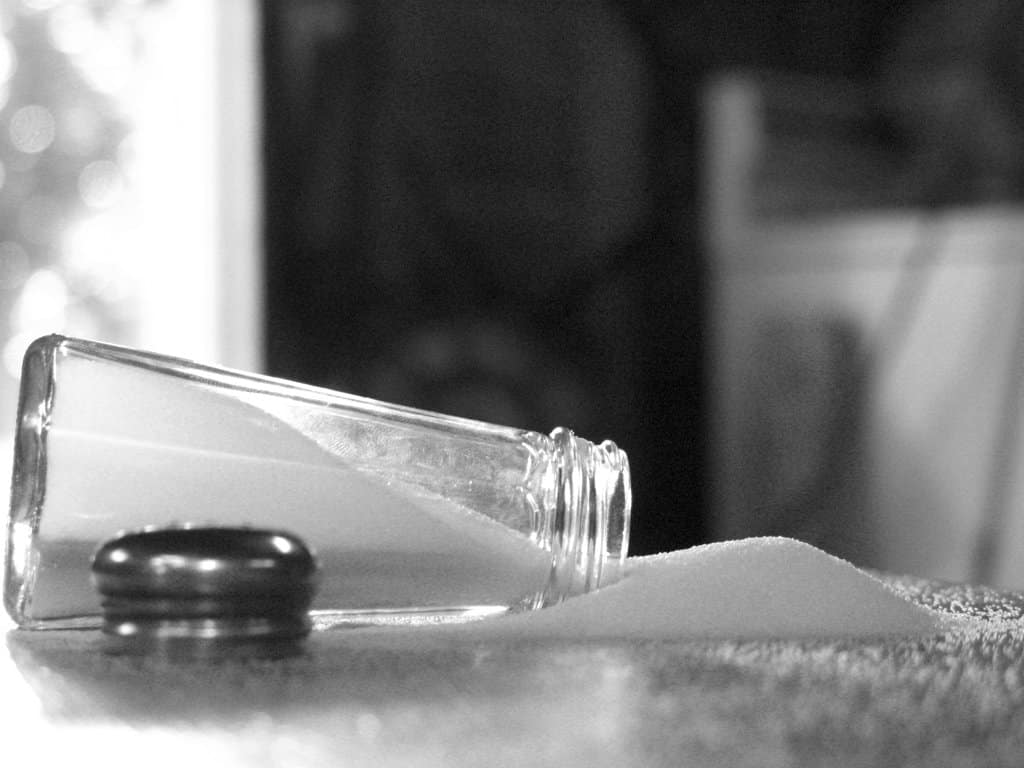 Salt was very popular as a form of currency during the time of the Romans. This compound was very important when transacting as it was used to season meat or used as a preservative, as well as treat wounds as an antiseptic. 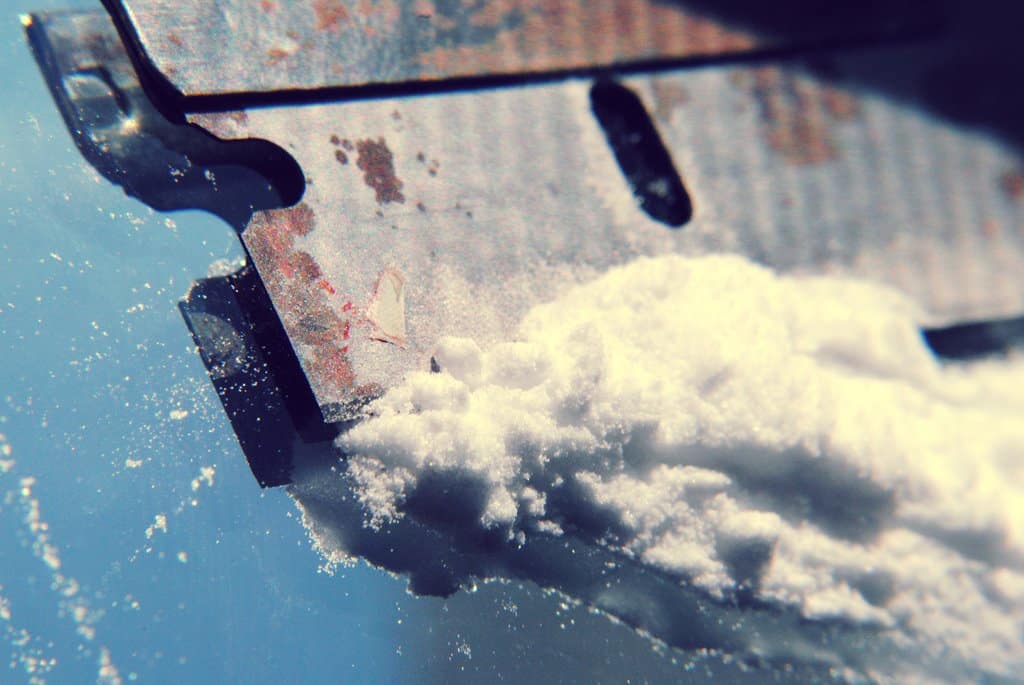 In some parts of Columbia, cocaine is used as a form of money. Ironically, in order to regulate or stop the spread of drugs within and outside the country, the government has come up with strict border controls around Guerima where the drug is grown and manufactured. This has forced the communities to make use of cocaine as their means of payment for things needed. 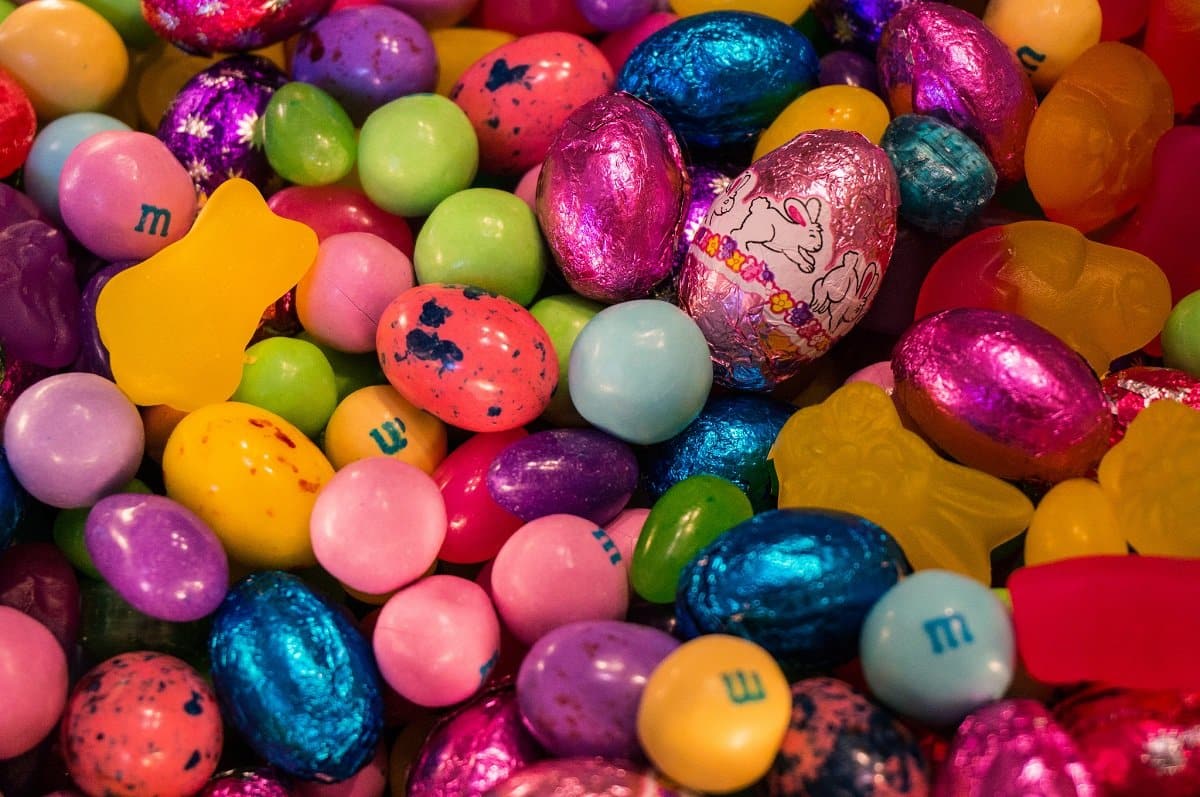 Back in 2008, Buenos Aires suffered from the huge lack of coins. This was because businesses that took in a lot of loose change sold them in the black market, which led people to use candies as a form of payment. 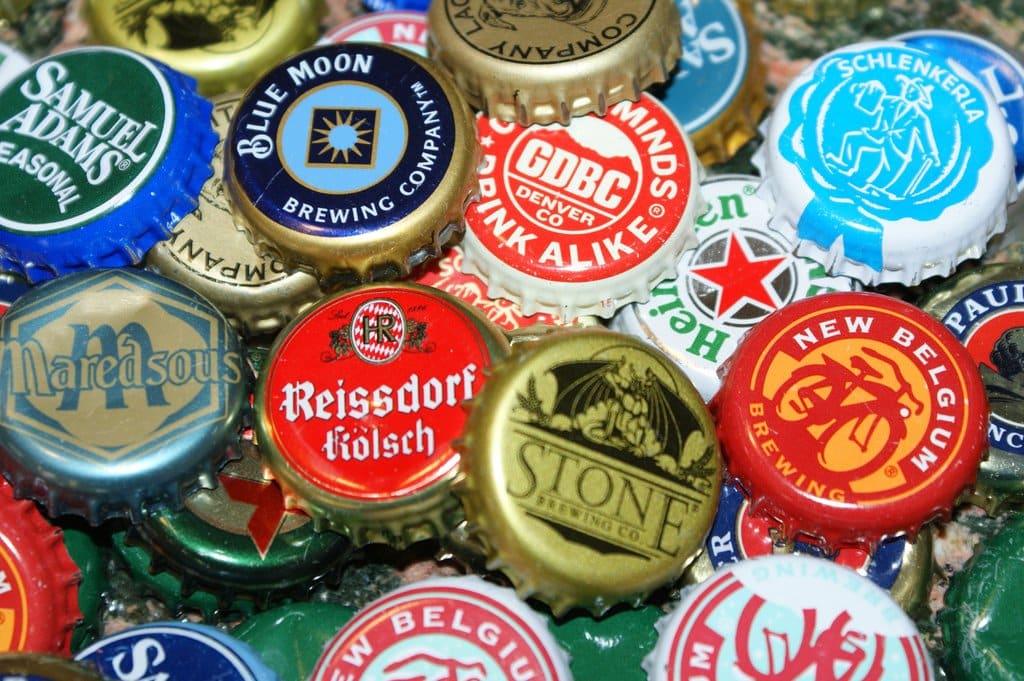 A lot of people in Cameroon use beer bottle caps as some sort of money. These are used for small services or goods and are coupled with cash as well. The value of bottle caps became of importance when beer companies started to offer prizes underneath them. 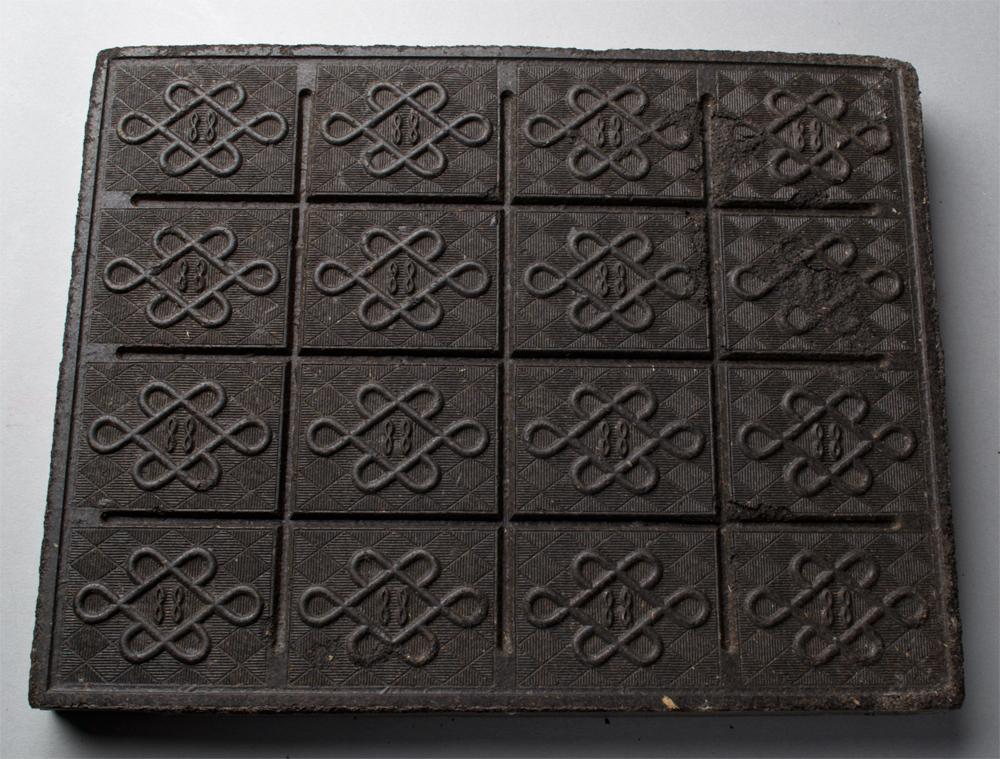 From the 9th century until World War I, tea bricks were used as currency in China, Mongolia, Russia and Tibet. Tea leaves were pressed together to form tea bricks. The value of a tea brick was assigned by the quality of the leaves and its availability in the area. 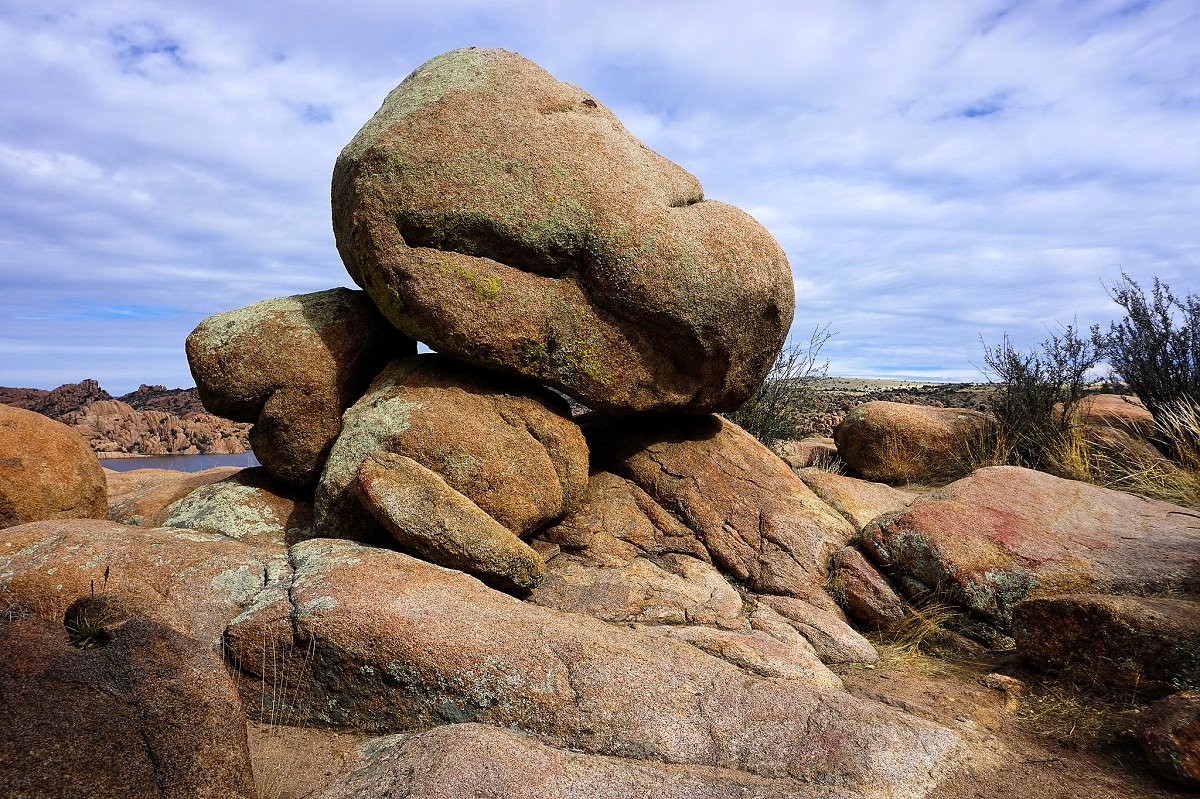 While the official currency in Micronesia is the US dollar, the island of Yap still makes use of local currencies in the form of huge stones. Since it takes time and effort to dig up the rocks and bring them back to shore, their value is significant in the community. 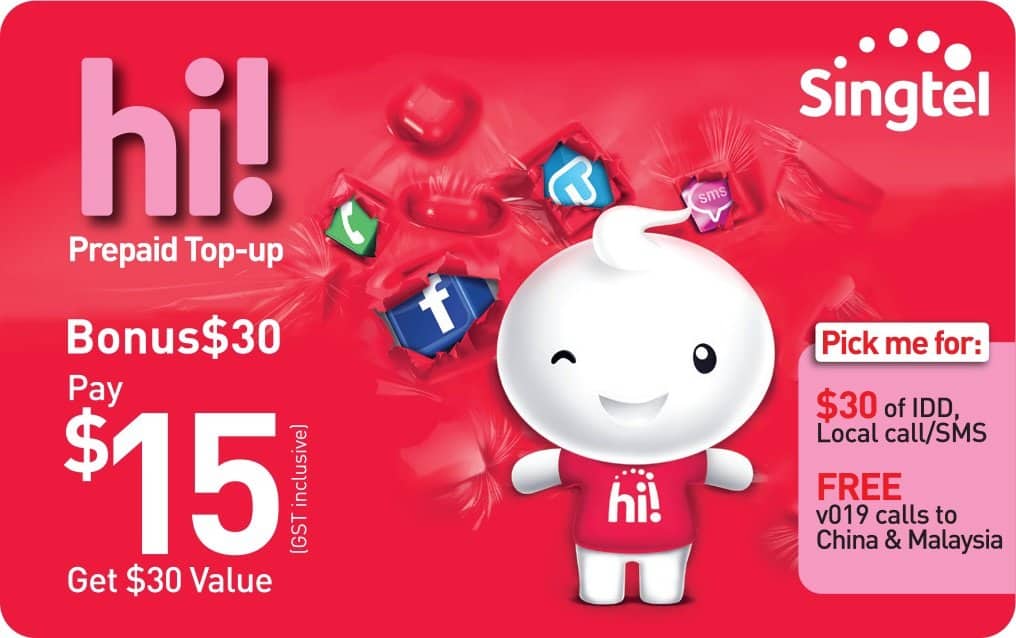 The people of Congo are using cellphone top up cards, such as Airtime, as their local currency because of the numerous mobile phones in the country. This form of currency is so popular that some say government officials accept scratch cards as bribe. 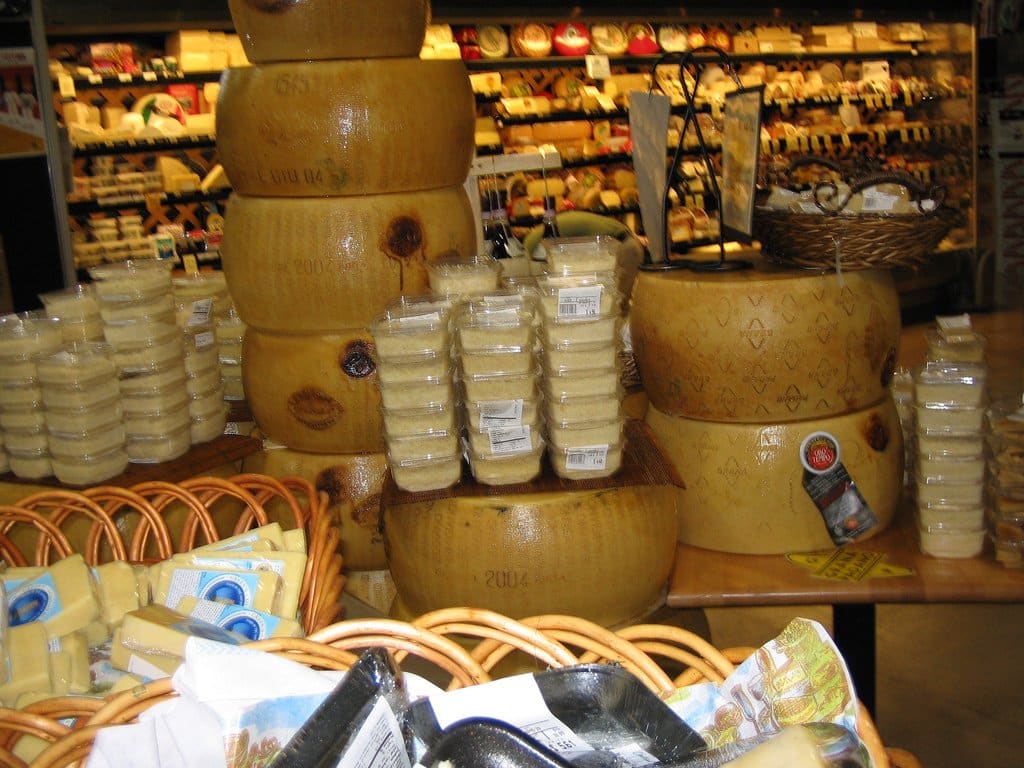 Believe it or not, several banks in Italy take Parmigiano-Reggiano as form of money. This dates back to several hundreds of years, and allows cheese makers to take out small loans, using cheese as the collateral for the debt. There are some banks that have millions of euros worth of cheese. 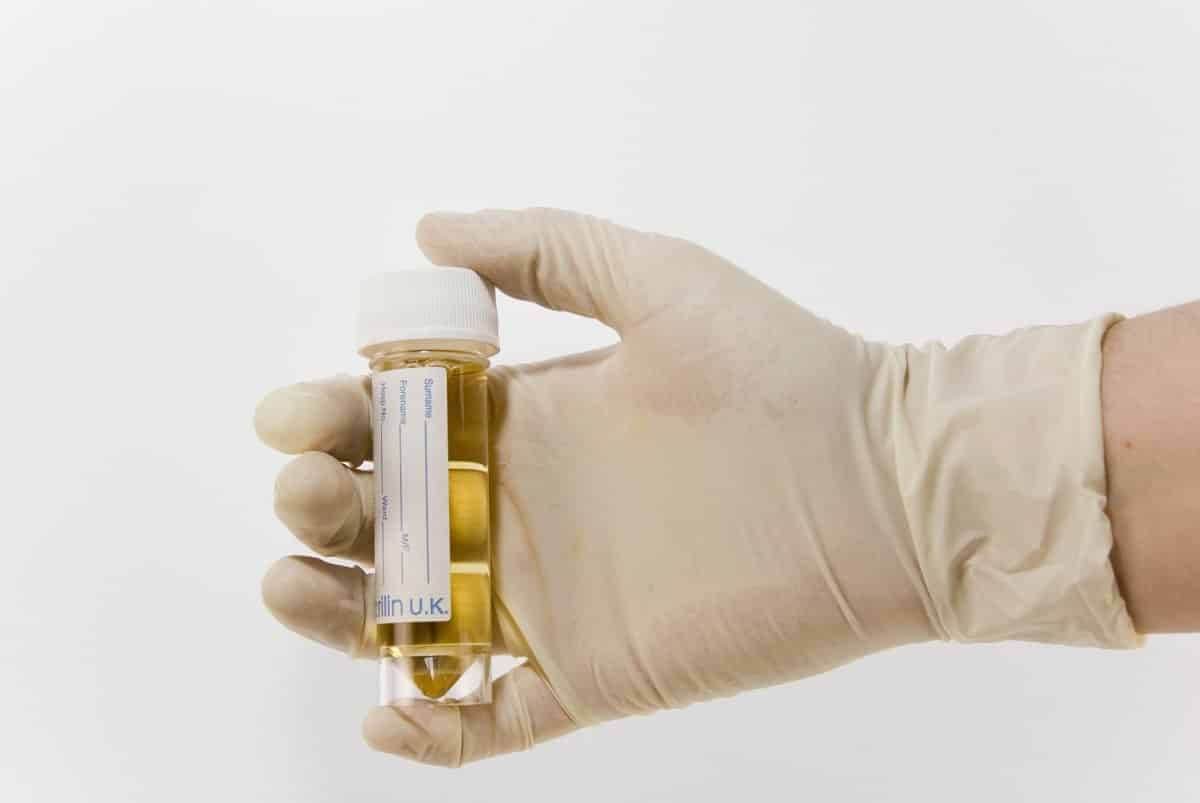 Urine has become the most traded commodity in prisons. Inmates are required to go through random drug or laboratory tests which require them to pee. Getting caught using drugs will surely have serious consequences, thus other prisoners’ urine comes in quite handy in exchange for services.