“Great news: We have found the Galleon San Jose.”

Colombian President Juan Manuel Santos proudly tweeted this message on Friday evening, as he announced the discovery of the “Holy Grail of Ship Wrecks,” the Galleon San Jose—the flagship and the largest vessel of a Spanish fleet, which sunk 307 years ago. The shipwreck was found last week by a team of international experts and Colombia’s navy and archaeology specialists.

The shipwreck, which was located off the coast of Colombia, was believed to be carrying an estimated $17 billion worth of treasures including gold, silver, and other gems from Potosi, Peru to Cartegena. 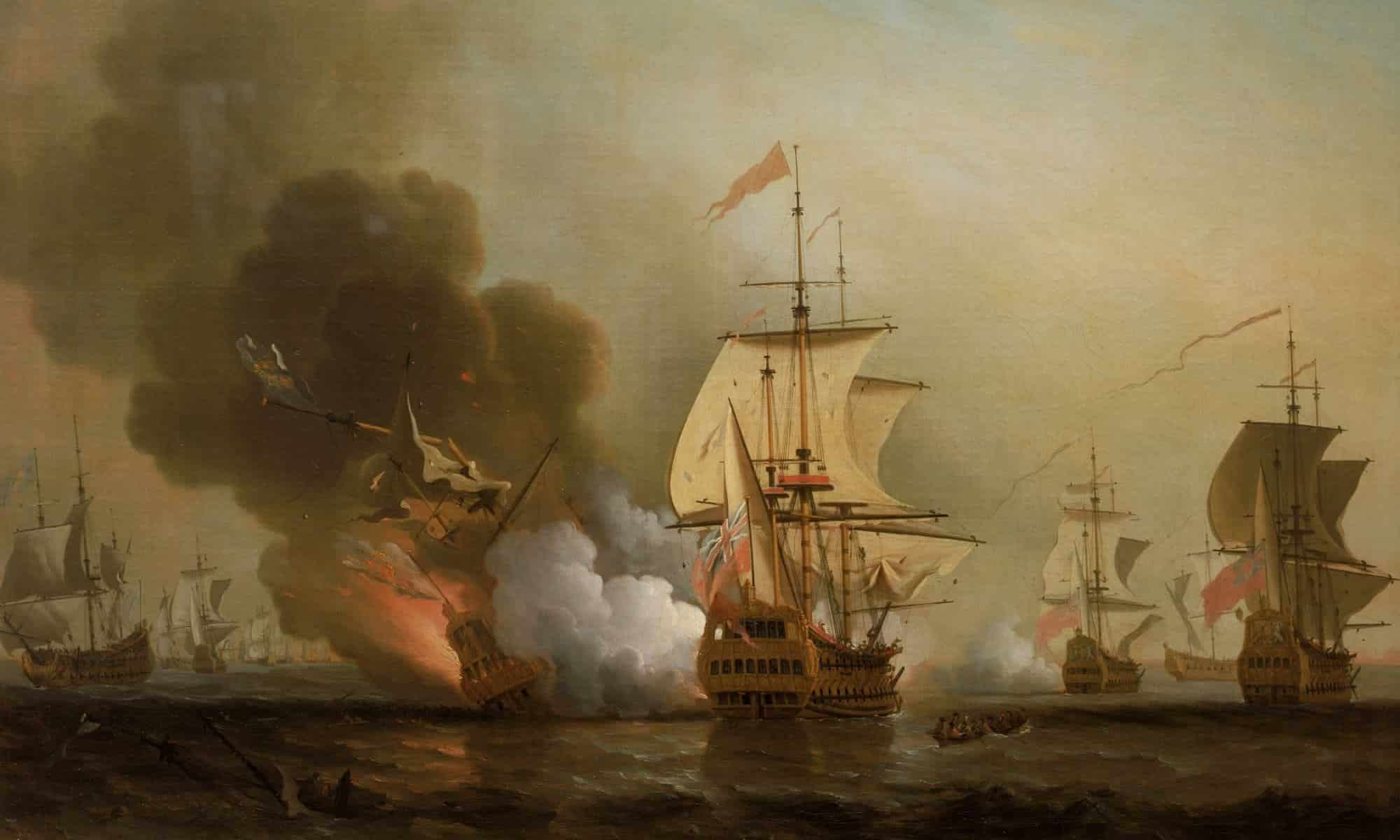 But, in June 1708, as part of the War of Spanish Succession, the British army intercepted and bombed the San Jose. It killed at least 600 people, and ultimately, causing the great ship to sink. The rest of the Spanish fleet, which were also transporting treasures, managed to escape the British army.

In a news conference on Saturday, President Santos expressed his intention of building a museum where they will display the findings from the Galleon San Jose. Reuters reported that sonar images have shown cannons, armaments, ceramics, and other relics so far. 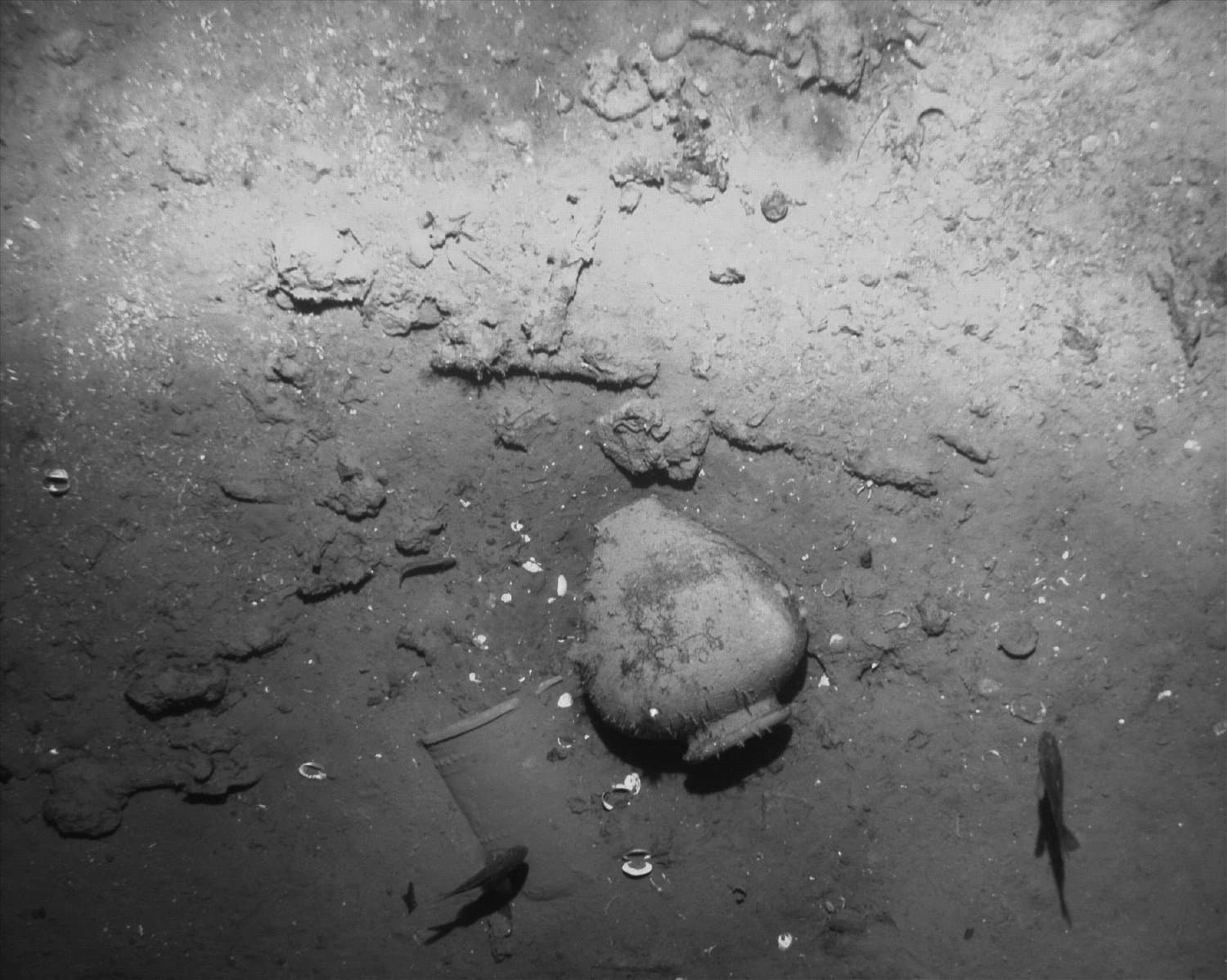 According to CNN, the dispute between Colombia and an American salvage company named Sea Search Armada (SSA) is as dramatic as the shipwreck’s discovery. Apparently, both parties have long been arguing over how the treasures should be divided. SSA asserts that they discovered the San Jose’s wreck site in 1981 and “formally filed” that location with Colombia in 1982, but the SSA said that the Colombian government has made attempts “to illegally confiscate SSA’s finds.”

“The Complaint in this case reads like the marriage between a Patrick O’Brian glorious-age-of-sail novel and a John Buchan potboiler of international intrigue.”

The American salvage company filed several lawsuits in Colombia and in the U.S. And, SSA professes that a Colombian Supreme Court ruling supports the equal division of the ship’s treasures between their firm and the Colombian government. The U.S. courts dismissed the lawsuits filed by the SSA in 2011 and 2015.

However, at a press conference on Saturday, Mariana Garcés Córdoba, the Colombian Cultural Minister announced that all the legal disputes were resolved in their country’s favour. 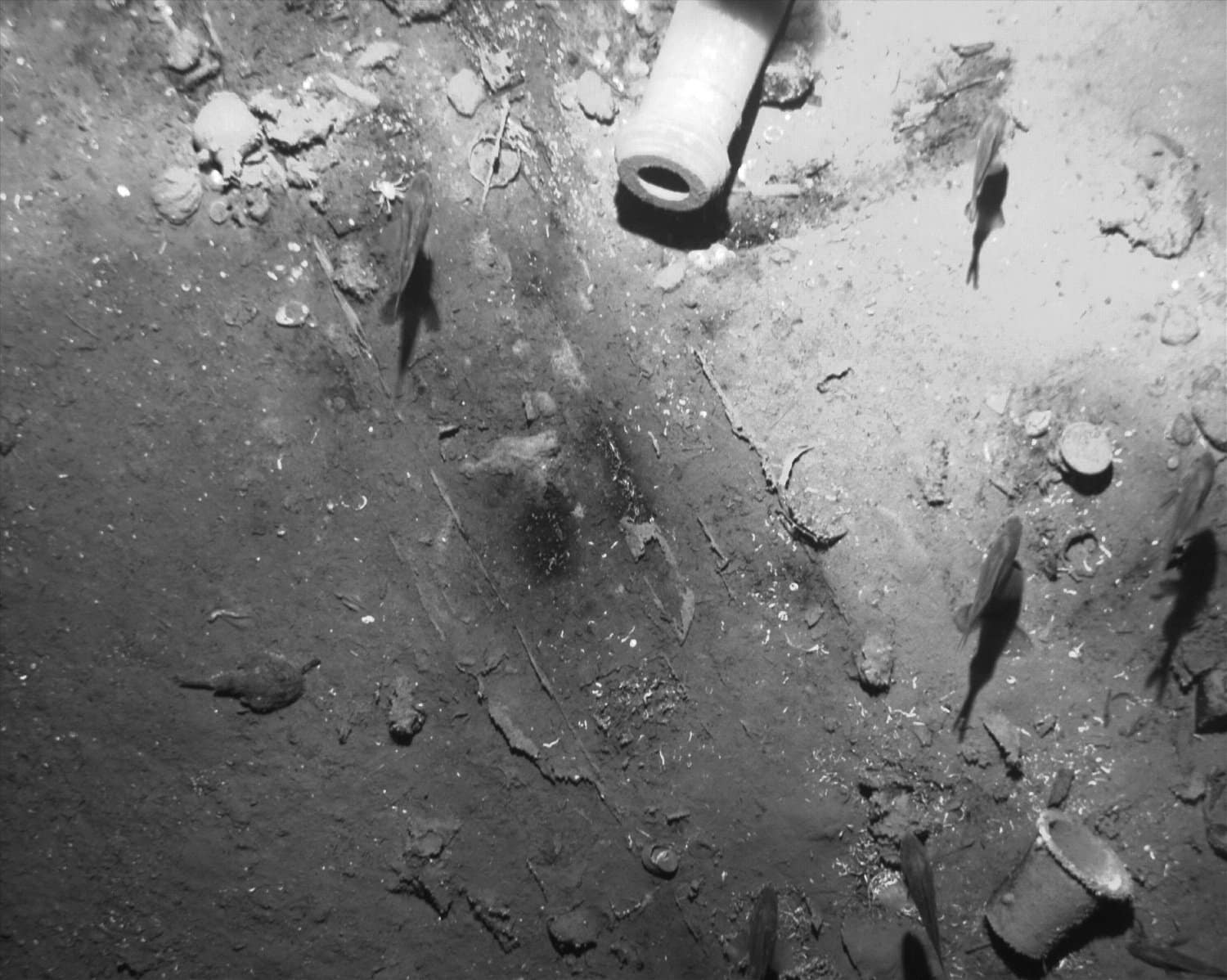 SSA’s managing director, Jack Harbeston, said in a written statement to CNN that the
government “keeps repeating the Big Lie,” and that they’ve lost all rights to the loot.

“It would now appear that the GOC had no intention of good faith implementation of the Colombia Supreme Court ruling by settling with SSA.

“Their intent seems to be to preempt and make moot SSA’s right to visit its property — while flouting its own laws. The GOC continues in its expropriation of property belonging to U.S citizens in direct violation of its trade agreement with the U.S,” Harberston said.

He also claims that the Colombian government used military force to threaten their firm. “It’s the same mentality as the conquistadors,” he said.

SSA insists that they broke a 1984 agreement to give 35% of the booty to the U.S. salvagers and prevented them from reclaiming the wreck from the sea bottom.

According to SSA’s complaint, the Colombian Parliament passed a decree claiming all rights to the galleon’s treasure. They will only give a 5% finders fee to SSA, which will still be subjected to 45% tax. Of course, SSA found this unconstitutional.

SSA states that the Colombian courts agreed with them, and the Circuit Court of Barranquilla ordered for the galleon’s treasures to be equally split in half.

“Nobody knows what exactly is on there,” Harbeston said.

Three to four years ago, the ship’s treasures were estimated between $4 billion and $17 billion. According to SSA’s historical account, “the galleons were lumbering bank vaults.”

Meanwhile, a happy, unnamed crewmember can be seen in the video posted by President Santos on his Twitter account.

“It’s a huge feeling,” he says. “This is the work of many years, a lot of work at that and a collaborative effort that has finally come to light, and there’ll be much work ahead of us, but this was a huge triumph.”

Of course, President Santos was equally exuberant during the press conference held on Saturday.

“Without a doubt, without any doubt, we have found 307 years after sinking, the galleon San Jose,” the president said.

It “is one of the greatest finds and identification of sunken patrimonies, if not the biggest as some say in the history of mankind,” he said. “The Colombian government will continue its process of research, exploration and protection of underwater cultural heritage, in accordance with the laws and current public policy of the Colombian State.

“It is a scientific event that’s a reminder that Colombia’s history is made up of very different eras featuring people who are part of our national memory,” President Santos added.

The president tweeted a video of the explorers at sea. “Finding the #GaleonSanJose marks an historic milestone for our underwater cultural patrimony.”

Do you think that the SSA has the right to claim half of that sunken treasure? Share your thoughts in the comments section.