Music is a great avenue for people to express themselves and a wonderful way to relieve stress. There’s nothing better than watching talented musicians jam to familiar tunes.

That is, of course, except for watching very young artists exceed expectations by performing extremely popular with their own flavor. This may be the very reason why the jazzy brother-sister tandem of Clifton and Melody Smith became extremely popular online.

For Clifton and Melody, the love for music runs in their veins. 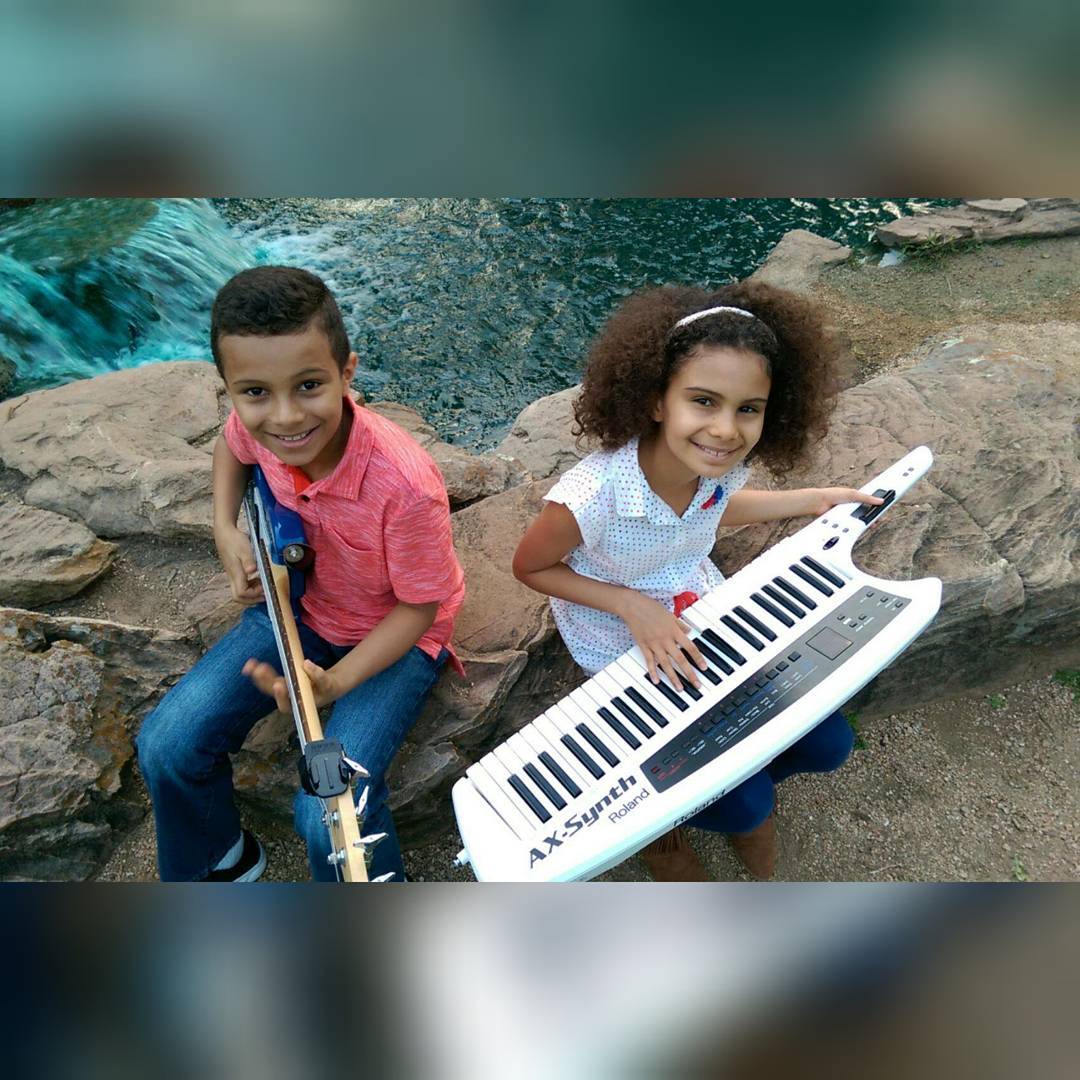 Clifton, 10, and Melody, 9, have become the talk of the virtual world after they blew the minds of Instagram users who were able to witness their talent. Before they even reached their teenage years, the duo has already taken the world by storm with their impressive funky music.

According to Inspire More, this may be because their father, Clifton Smith Sr., is a music teacher who was able to hone them into the musicians they are today at very young ages. In fact, they were inadvertently exposed to different musical instruments and genres since they were only toddlers.

Clifton Sr. jams with his talented kids every now and then. 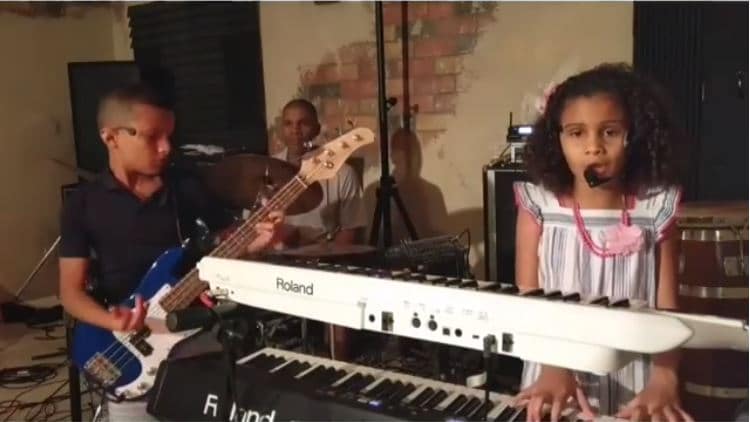 However, Clifton Sr. explained that he cannot take all the credit. After all, his only job was to hone the raw talent that they were born with.

More importantly, Clifton Jr. and Melody are also hard workers. So much so that they dedicate two hours of each day to perfecting their craft. He also admitted that their jam sessions have always been his favorite part of having musically-inclined children.

He told Right This Minute:

“When we play together, it’s just the most fun I could ever have. It’s absolutely great!”

Of course, Clifton Sr. isn’t their only fan. Thousands of followers on their Instagram page who watched their videos only had good things to say about their funky music.

One video, in particular, gained lots of admiration. After performing their cover of the hit 1970s instrumental “Getaway,” Clifton and Melody’s music was applauded by the original musicians behind the music – Earth, Wind, and Fire.

Earth, Wind, and Fire shared Clifton and Melody’s cover of their song! 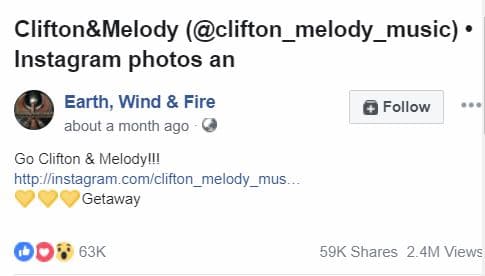 Check out their amazing performance below: