Most of us probably don’t think too much about the eggs that we buy from the supermarket. However, one clever teen decided to check if any of these eggs are actually fertilized. He decided to use an incubator to find out and managed to hatch an adorable little duckling from one lucky egg.

William Atkins is a 14-year-old schoolboy from Sutton Coldfield, West Midlands in the UK who heard about other people trying to hatch supermarket eggs. The intrigued youngster thought he should give it a try and purchased half a dozen free-range Gladys-May’s Braddock Whites from a nearby Waitrose outlet. He popped the eggs in a £40 ($52) incubator he got from the internet and waited until one lucky egg began to hatch.

Atkins poses with the adorable duckling he cared for in an incubator. 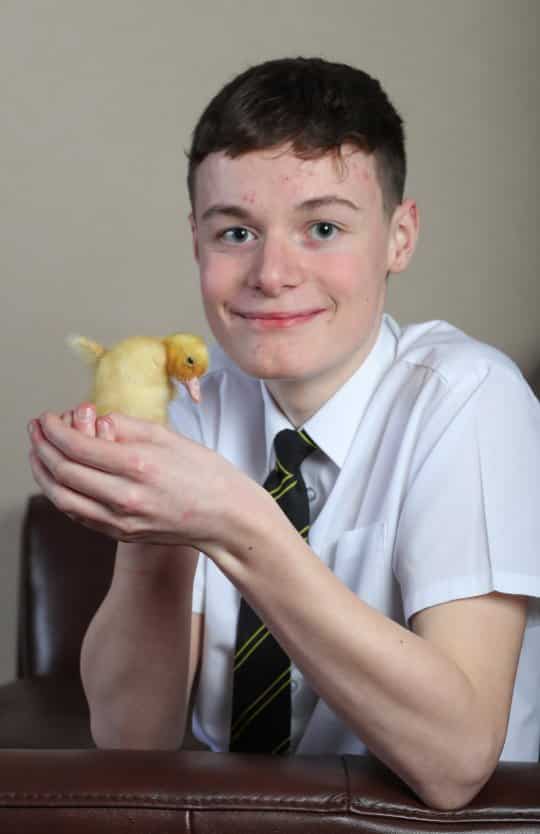 According to Atkins, he noticed a heartbeat from the egg on the third day of incubation. However, it took 28 days before the little duckling came out of its shell. Needless to say, the clever teen is thrilled to have a new friend.

“The duckling is absolutely adorable and already making little quacking noises. I am amazed a supermarket egg has actually hatched. But also really excited,” Atkins said.

The schoolboy also admitted that he tried to hatch quail eggs first before settling on chicken and duck eggs.

The duckling will be rehomed as soon as it is old enough. 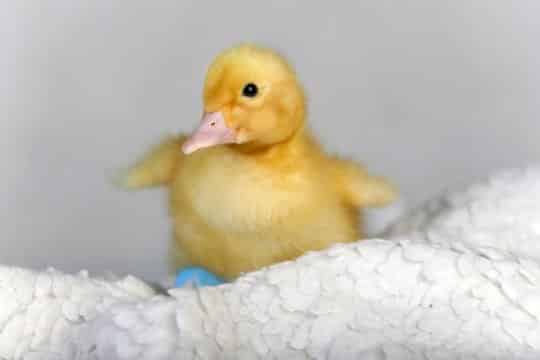 So does this mean that supermarket eggs are actually fertilized and could potentially become chicks or ducklings when incubated? A spokesperson for Clarence Court, which provides the eggs to Waitrose, claims that it is a rare occurrence but it is not wholly impossible.

“Our ducks are kept in small flocks with access to the outdoors. In this open-air environment, while it is infrequent, our ducks may attract the attention of wild drakes. So, while it is very unusual for males and females to come into contact with one another, it is not impossible,” the spokesperson said. “Fertilized eggs are harmless to eat, and without incubation would be totally indistinguishable from unfertilized eggs.”

Atkins is planning to name the duckling Jeremy or Jemimah depending on its gender. He plans to keep the little duckling until it is old enough to be sent to a farm where other rescue ducks thrive.