Just like most health-conscious people, you’ve probably had an on-again, off-again relationship with eggs. One minute you’re hearing people claiming their cholesterol causes heart disease and the next they say you better eat the whole egg or you’re missing out.

However, a new study seems to have finally settled the debate. According to a study in China, people who eat an egg every day may have a lower risk of heart attack and stroke than those who don’t add them to their daily diet. 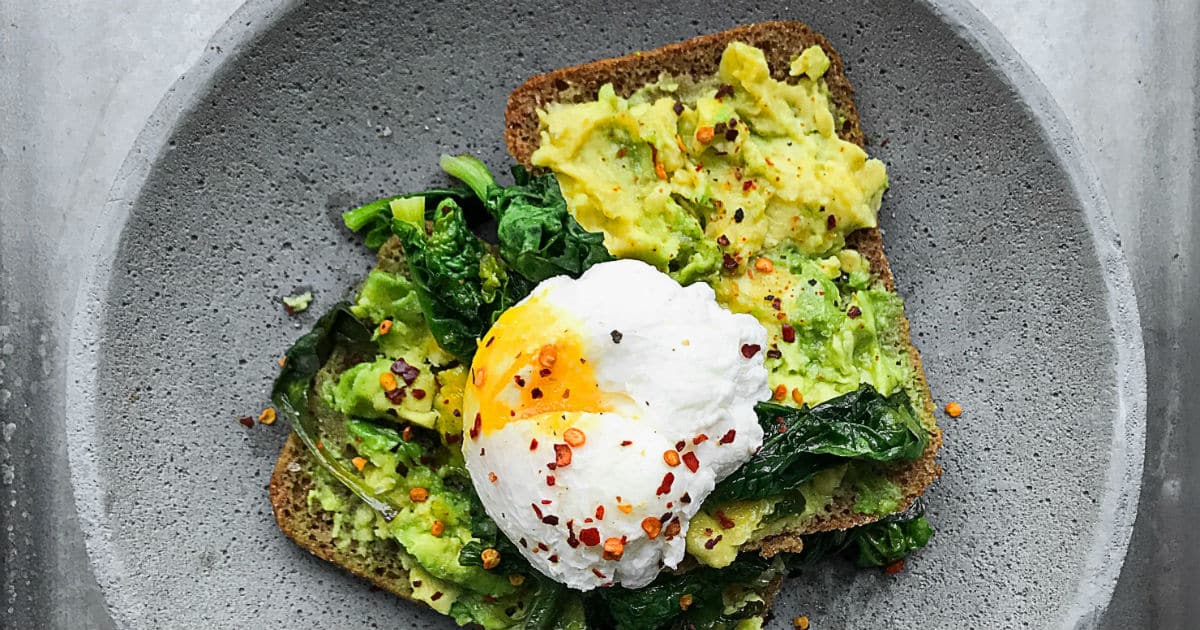 It’s no secret that eggs are delicious and nutritious but their high cholesterol forces some people to skip them from their daily meals. However, the new study may give everyone the reason to give eggs another try.

Eggs contain high-quality protein, many vitamins, and bioactive components. They are also an important source of dietary cholesterol.

According to the co-author of the study, Canqing Yu, earlier studies that claim eating eggs on a daily basis would have a negative impact on health have been inconsistent. Also, there were no significant findings that state egg consumption could lead to coronary heart disease or stroke. 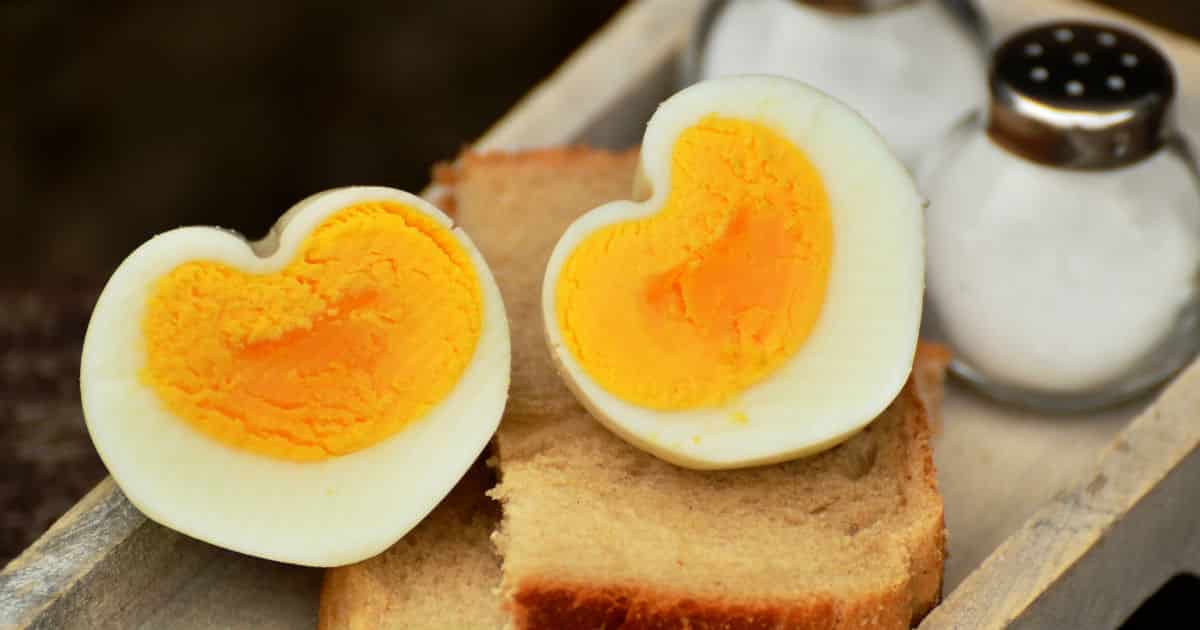 “Stroke, including hemorrhagic and ischemic stroke, is the first cause of premature de ath, followed by ischemic heart disease.”

But during the study, researchers found that consumption of up to one egg daily was linked with lower rates of strokes and heart disease compared with not eating eggs. 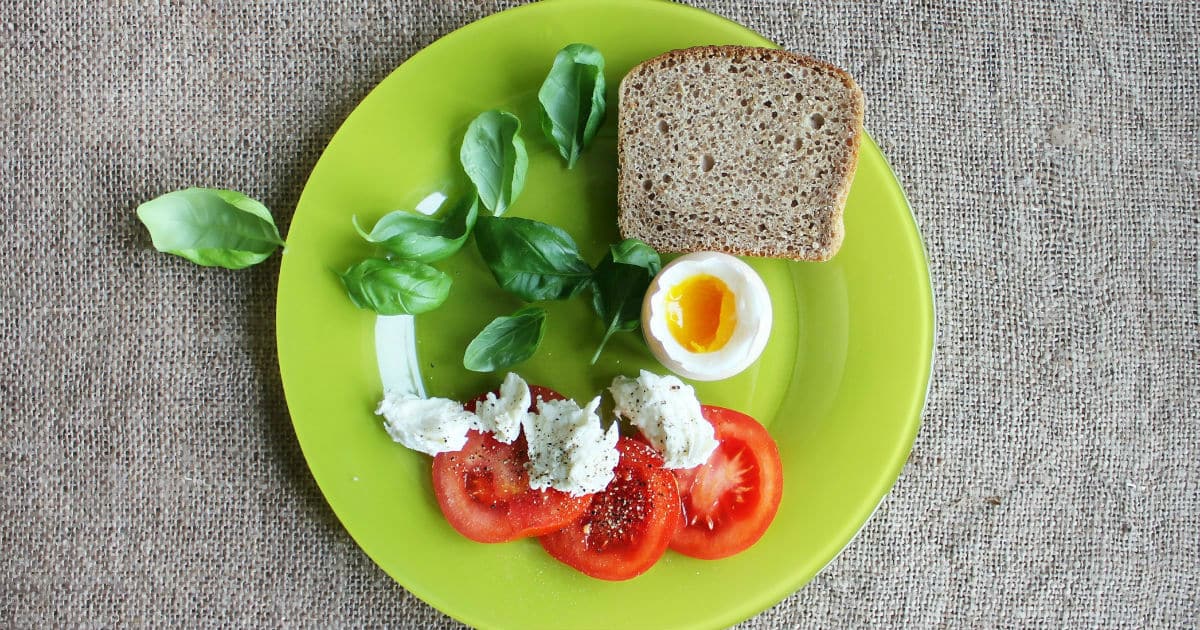 Researchers examined survey data on egg consumption among 416,213 adult participants in China, ranging in age from 30 to 79, who joined the study without a history of heart disease. About nine percent of them avoided eggs altogether while 13 percent ate roughly one egg every day.

The group was followed up around nine years later. Participants who ate up to one egg daily had a 26 percent lower risk of hemorrhagic stroke. Egg eaters also enjoyed a 12 percent reduced risk of ischemic heart disease.

“The present study finds that there is an association between moderate level of egg consumption (up to 1 egg/day) and a lower cardiac event rate.

Our findings contribute scientific evidence to the dietary guidelines with regard to egg consumption for the healthy Chinese adult.”