Somewhere in southern Shenzhen, China lives a woman who goes by the nickname of Xiaoli. Now Xiaoli has 20 boyfriends – yep, you read that right. Two. Zero.

Now, what did she do after she, by whatever force on Earth, managed to convince all 20 boyfriends to buy her an iPhone 7?

As the title above says, she sold all phones and bought herself a house.

The Chinese woman sold all 20 iPhone7s to buy herself a house. 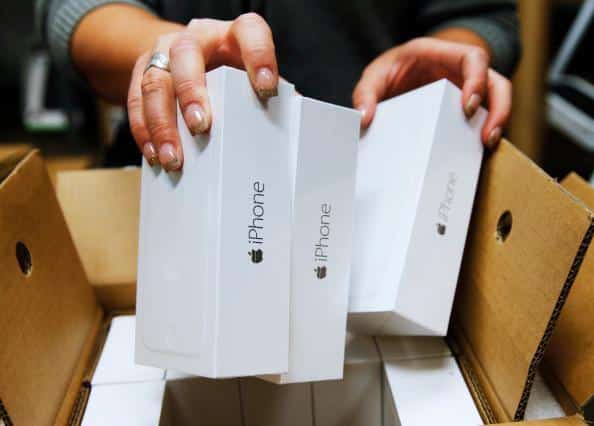 Xiaoli’s story went viral after a friend with the username Proud Qiaoba shared it online through a forum. It seems that Xiaoli showed them the newly-bought house and narrated to them how she was able to obtain the means to acquire it.

Proud Xiaoli allegedly showed off her new place to a group of friends. 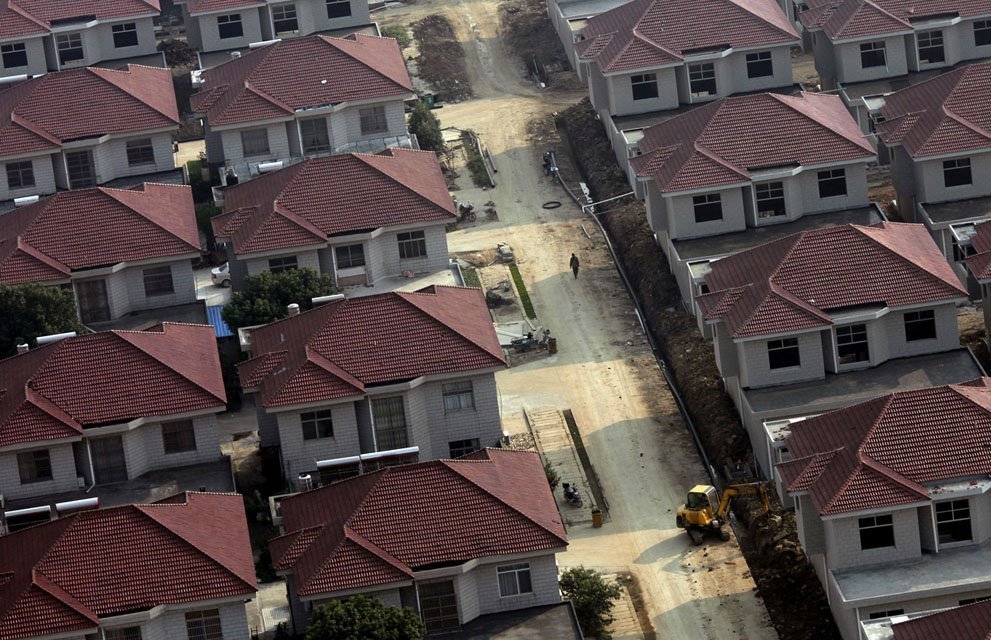 As confirmed by BBC, ‘Proud Qiaoba’ recounted the story of a work colleague, known only as ‘Xiaoli’ who raised around 120,000 Chinese yuan (about £14,500) by convincing her 20 boyfriends to buy her an iPhone 7.

She then sold all of the phones to a mobile phone recycling site called ‘Hui Shou Bao’ who paid her 6,000 Chinese yuan (about £725) for each iPhone 7. She then used the cash to put down a deposit on her first home, fulfilling her dream of buying a house in the countryside.

Her envious friends were all very surprised when she revealed how she had managed to obtain the money for the deposit. 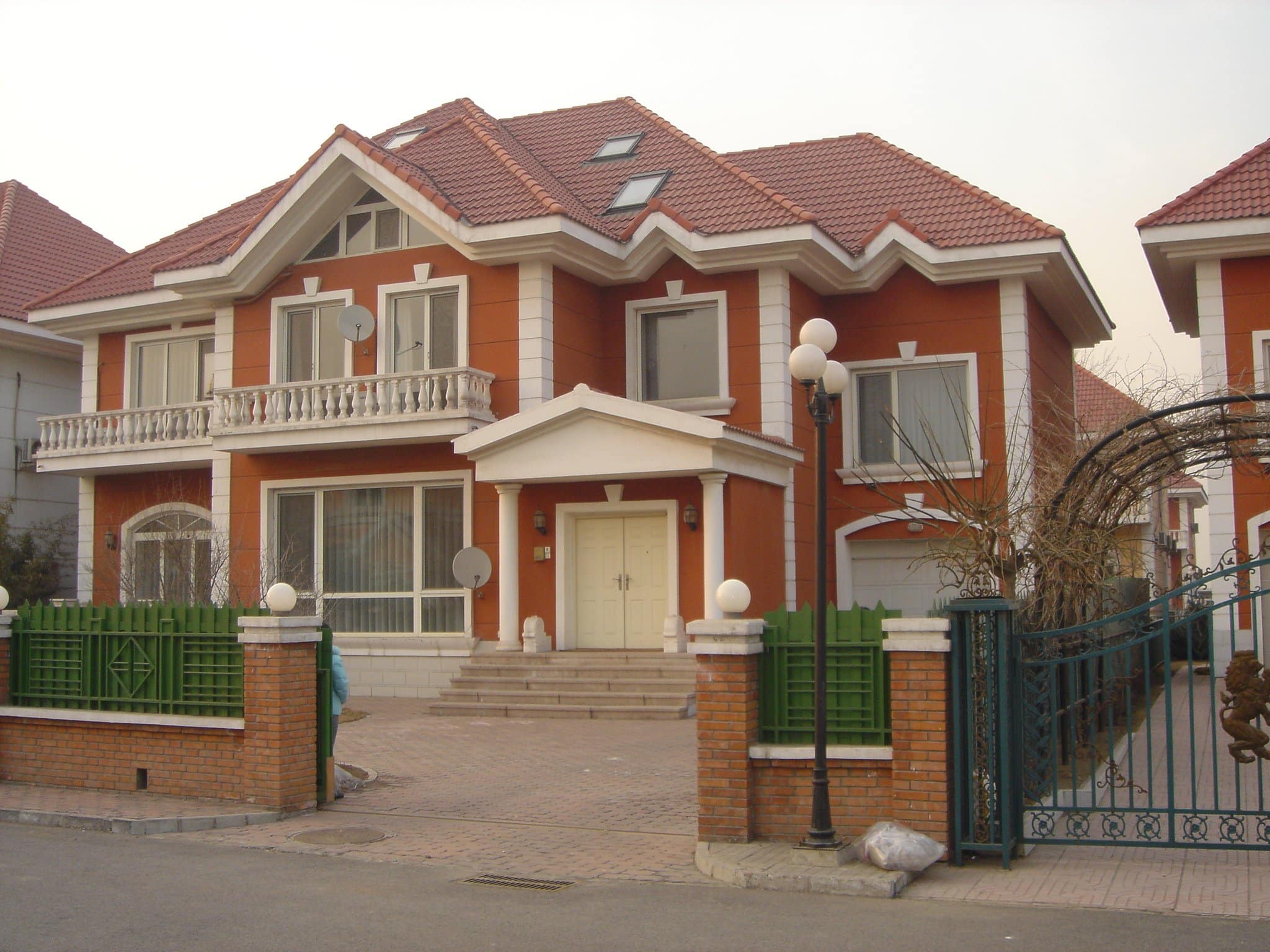 Through the forum, Proud Qiaoba stated:

“Everyone in the office is talking about this now. Who knows what her boyfriends think now this news has become public.”

“Her parents are getting old and she might be under a lot of pressure hoping to buy them a house… But it’s still unbelievable that she could use this method!”

Apparently, Xiaoli is the eldest daughter in the family. And, being born from a mother who stays at home and a father who is a migrant worker – she is not someone you would actually label as wealthy.

Some say that they admire Xiaoli for her guts and resourcefulness and for being able to find 20 boyfriends within a short span of time when some women can’t even find one.

Still, others perceive her action as immoral, pointing out that such act was undeniably shameless.

What a smart woman, but we’re not sure how her boyfriends will feel when they find out about this…