A video showing a Chinese school teacher dragging a little crying girl by her ponytail has gone viral. Indeed, it’s a shocking sight.

Naturally, netizens were outraged by the teacher’s bad behavior. It turns out that the video had been uploaded by a concerned mailman. He was passing by the Huachen Foreign Language School in Dongguan City in Guangdong Province, China when he saw the painful scene. In any case, the names of both the teacher and the student have not been revealed to the public.

A concerned mailman called out to her from the closed gate. 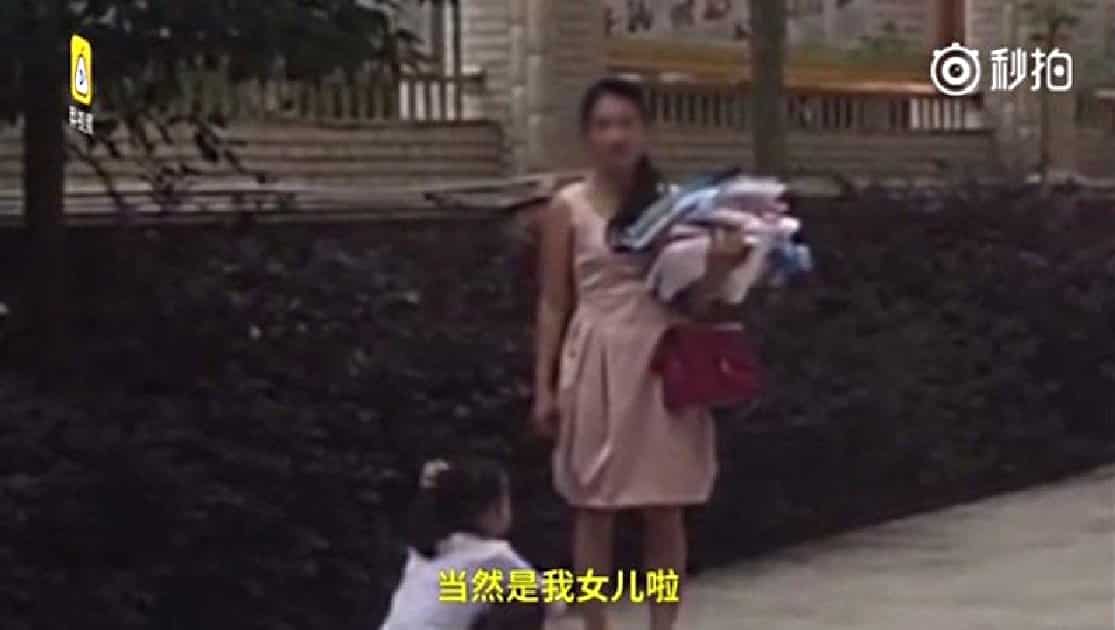 The mailman — whose name has also not been released to the public — later told People’s Daily Online that he had called the teacher’s attention. He asked her, “How can you treat a primary school student like this?”

The school teacher had told the mailman to mind his own business. She even lied and claimed, “She is my daughter.”

According to the Daily Mail, the mailman told her, “Even so, you shouldn’t treat your daughter like this. You are a teacher and it’s not right to do so, isn’t it?”

The school teacher merely ignored the mailman. For his part, the mailman decided to record a video so he could alert the authorities about the incident.

This is a disturbing and heartbreaking scene.

Reports revealed that the little girl was a Year 2 student, which means she is six or seven years old.

Other members of the school staff later explained to reporters that the little girl’s mother had come to the school earlier that day. They then went out for lunch. The mom then brought back the girl for her afternoon class. Apparently, the girl didn’t want her mother to leave.

Even when her mom had left, the girl refused to go back in the classroom. She looked sad as she wandered near the gate. It was clear that she was missing her mom.

The girl's mom immediately confronted the school authorities about this. 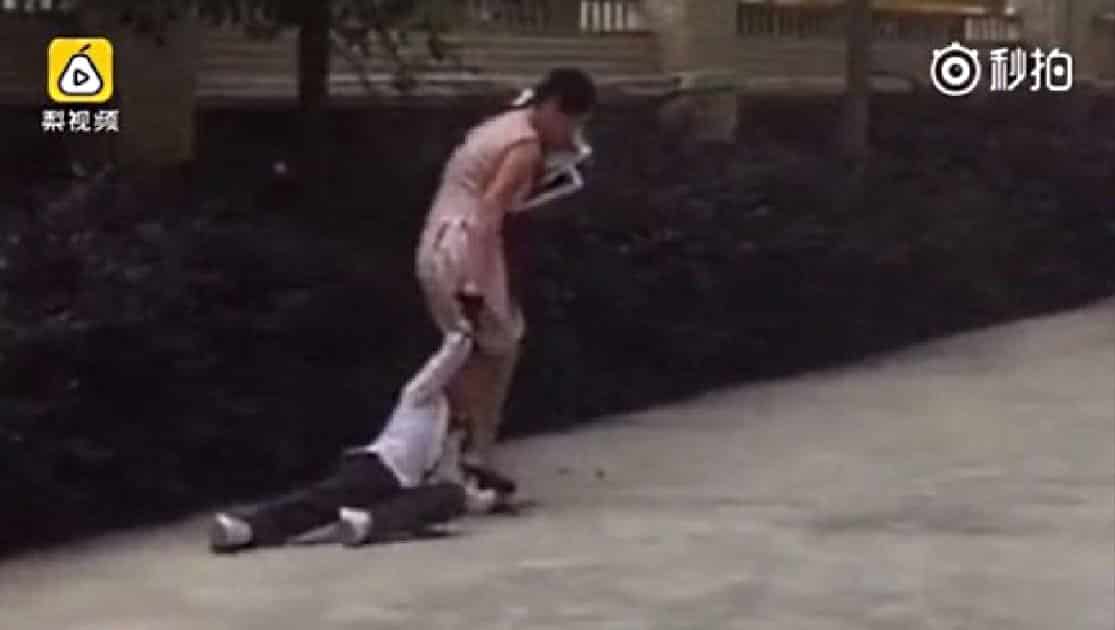 The school teacher went to the girl. They talked for about 30 minutes. At some point, the girl said she would go back to the classroom. Thus, they then started to make their way back to the school building. However, the little girl’s sadness over missing her mom overcame her. She started to cry. Once again, she refused to go back to class. This was most likely what made the teacher angry.

The school administrators said that the teacher has already been suspended for physical assault. This doesn’t really reassure other parents that she will stop being so harsh with the kids.