There’s no denying the fact that China is considered a superpower. Its mega-structures and manufacturing muscle are intimidating. Moreover, the rest of the world is often in awe of the sheer size of its military forces.

Then again, the People’s Liberation Army (PLA) recently revealed that they’re dealing with a growing problem. It appears that China is finding it difficult to get more recruits for the military.

The PLA recently admitted that 20% of the Chinese men who go through their fitness test end up failing. Indeed, the PLA considered this rate already very high. In fact, this led them to do a probe on the matter. They asked: “What is the root of the problem?” 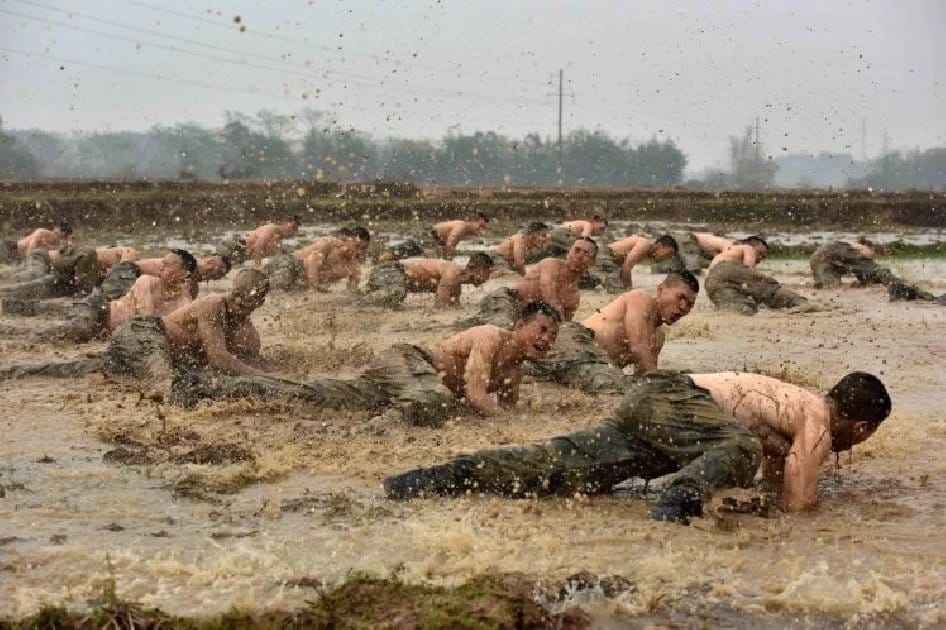 Thus, the PLA enumerated the factors that supposedly contributed to the failure rate in its official publication, PLA Daily. Aside from listing lifestyle-related conditions such as lack of exercise and obesity, the PLA revealed that their doctors found that majority of the men who failed the fitness test had developed a varicocele.

Netizens are now joking about the Chinese military's revelation. 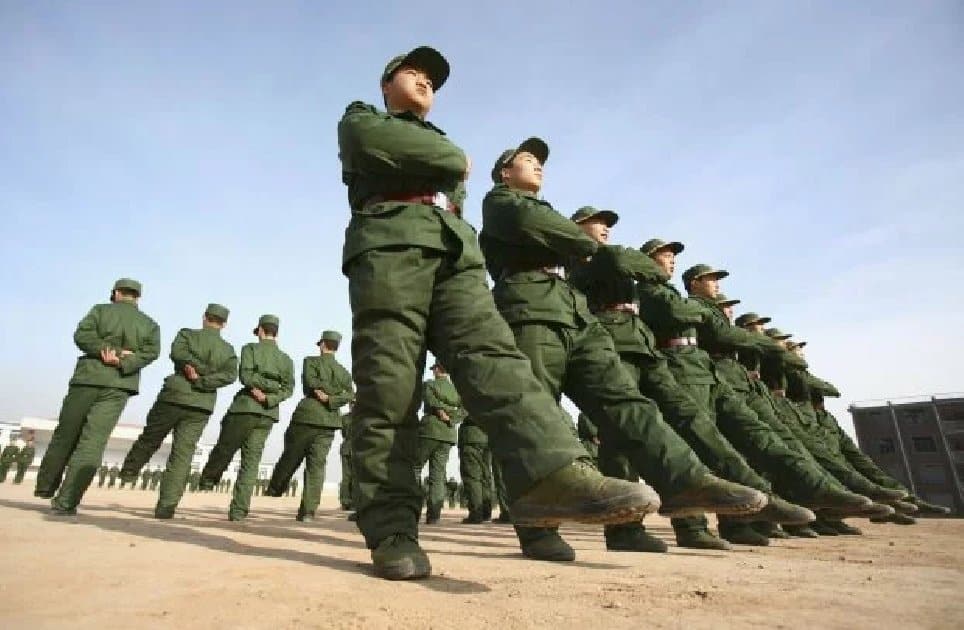 A varicocele refers to the abnormal enlargement of a vein in the scrotum. As Healthline explains:

“A varicocele only occurs in the scrotum and is very similar to varicose veins that can occur in the leg.”

The varicocele leads to decreased sperm production and can shrink the testicles. Ultimately, it could cause infertility.

Here's a closer look at the rather sensitive condition. 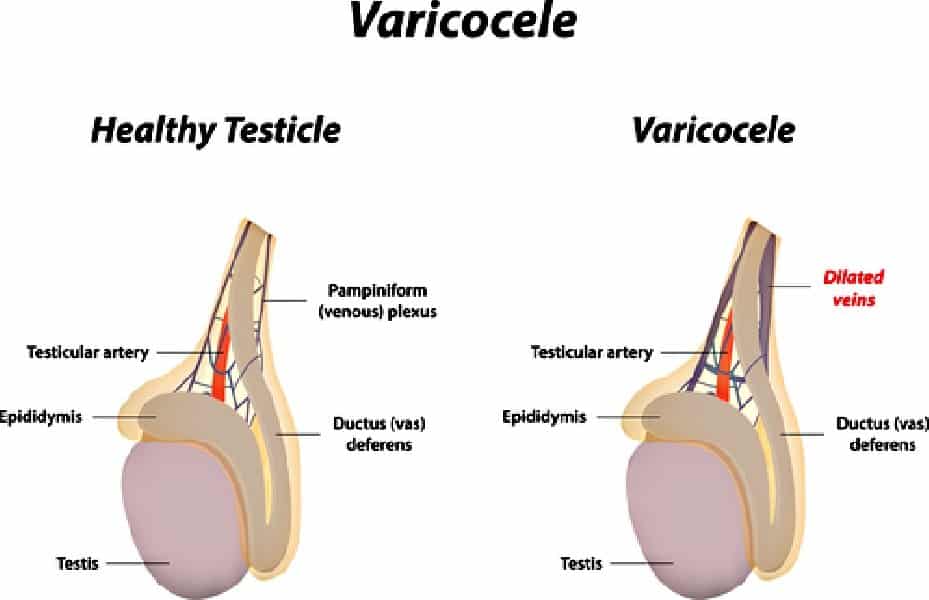 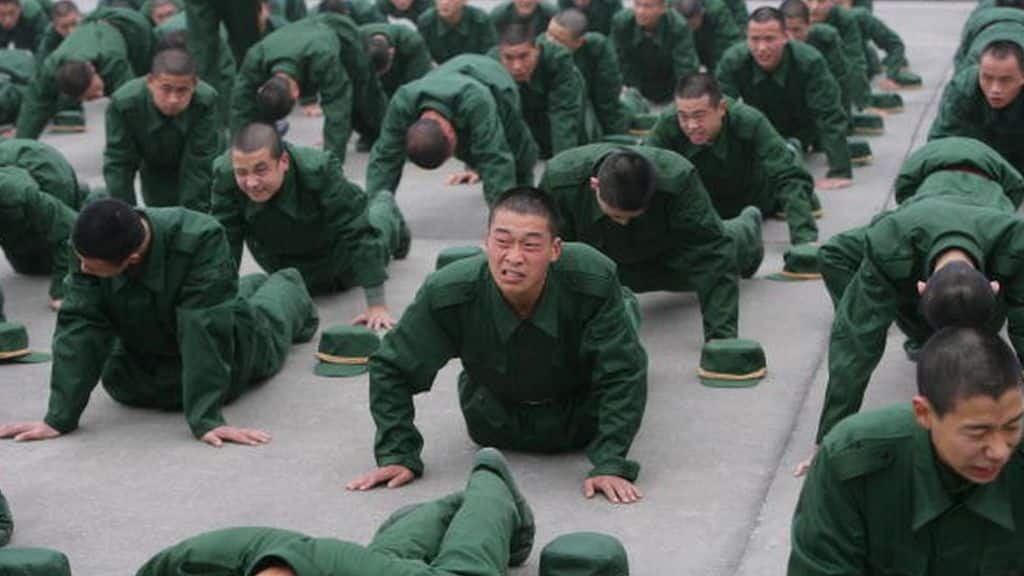 Various news agencies have such as Agence France-Presse (AFP) have had a field day with the Chinese military’s revelation.