A Chinese professional free climber attempted to pose for the perfect shot on Mount Jigong cliff in Chongqing, China. The man, who is identified only as Du, went hiking with his friends when he met the accident. The heart-stopping moment when Du was trying out different poses and then plummeted down was caught on video.

It seems like these days, everyone wants to do the craziest stunts just to get that perfect Instagram-worthy photo. Recently, one hair-raising stunt was pulled off by a Russian model who dangled from a skyscraper in Dubai just to be “Instafamous.” While the model was successful with her attempt, the same thing cannot be said about Du.

This professional free climber named Du wanted to take the perfect photo of him on a cliff. 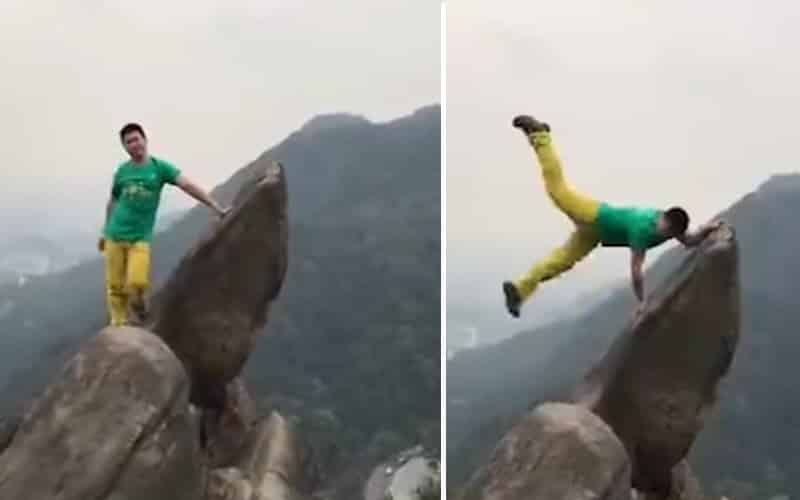 In the video, Du was seen standing on the rock and attempting to get a good shot. The video then cut to the moment when he was hanging from a cliff yet again posing for the camera. Suddenly, Du lost his grip and fell.

He tried different poses standing on and hanging from a cliff. 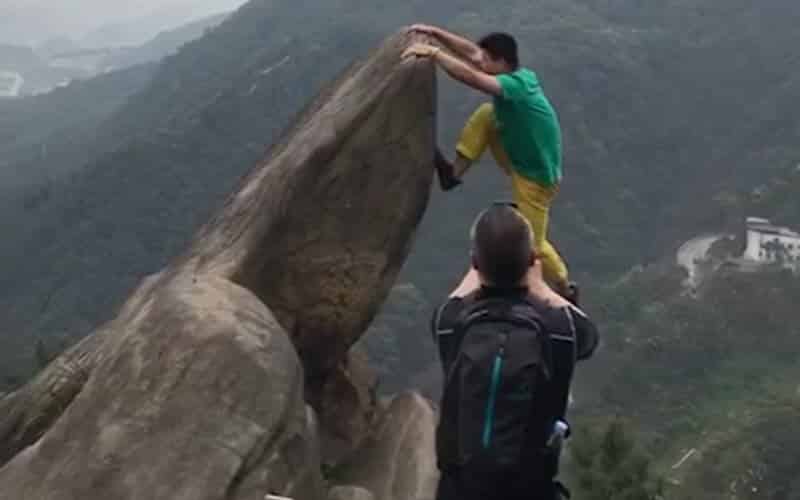 But then he lost his footing and his fall from the cliff was caught on video. 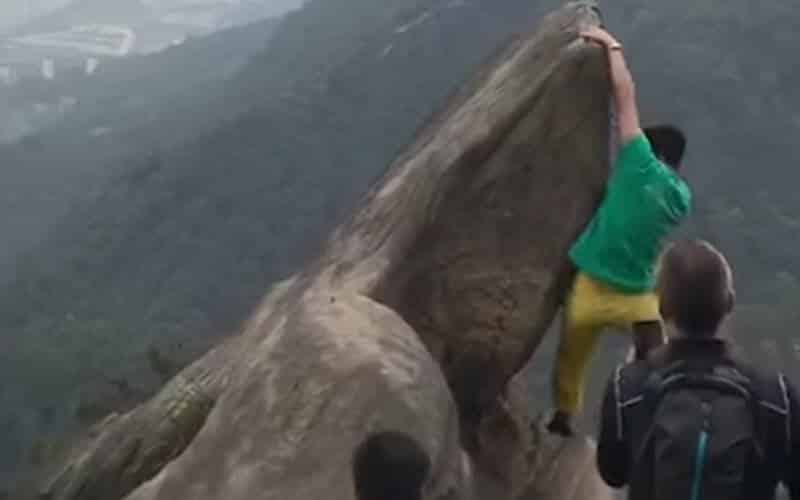 “I lost my footing and slid down, but fortunately landed in mud instead of hitting more rocks.”

Witnesses were screaming when Du fell from the cliff, as heard on the video.

Apparently, Du survived the fall and lived to tell about it. He even managed to face the camera to tell about his fall. Du only sustained minor cuts and bruises. He didn’t even have broken bones, according to Carbonated. Still, Du was taken to the hospital to have his minor injuries checked. 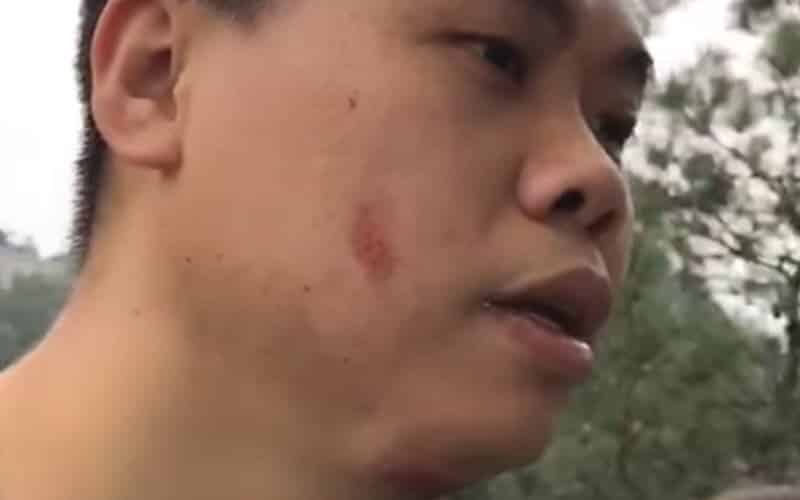 He only had minor bruises and cuts, but he was still taken to the hospital. 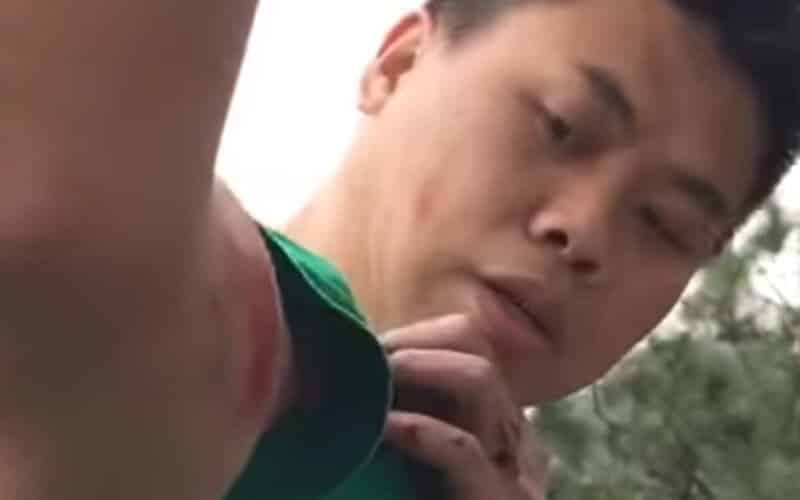 Du has been practicing free climbing for over four years. He is urging everyone interested in the stunt to always be careful when trying dangerous feats.

Check out Du’s cliff fall in the video below.