Chinese officials are aiming to curb extremism and radicalization in the Muslim-dominated province Xinjiang, by imposing a ban on wearing veils in public as well as sporting “abnormal” facial hair. The move was partly prompted by the hundreds of deaths in the province over the past years because security forces had to confront Islamist militants and the unrest among the Muslim Uighur people.

Xinjiang is home to the traditionally Muslim group, the Uighurs. Many of these people have complained that they have been repressed religiously and culturally and have faced discrimination. The unrest in the area has become deadly and authorities got involved in controlling the situation.

Xinjiang, China has imposed a ban on the growth of abnormal facial hairs. 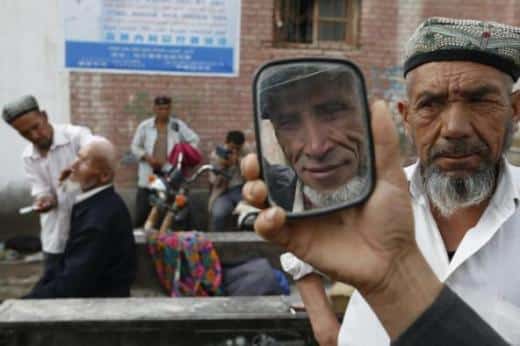 The new regulation, which has been approved by Xinjiang lawmakers and signed into force since Saturday, prohibits the growth of “abnormal” facial hair and covering up the whole body and face. The Chinese government also bans the spread of “extremist ideas,” which means they shouldn’t watch government propaganda and denying children “national education.”

The government also bans wearing of veils or robes that cover the entire body. 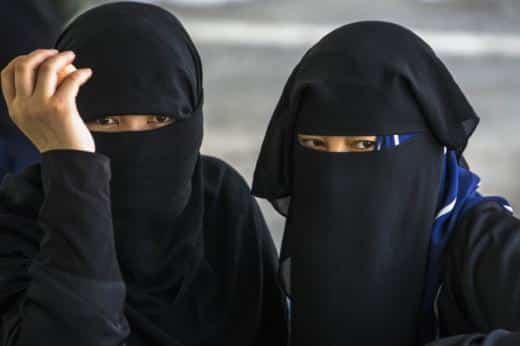 But for the rights groups, the unrest population is said to have existed because of repressive policies. They also argue that the new regulations could even push the Uighurs more into extremism.

Xianjing is a province in China dominated by Muslims. 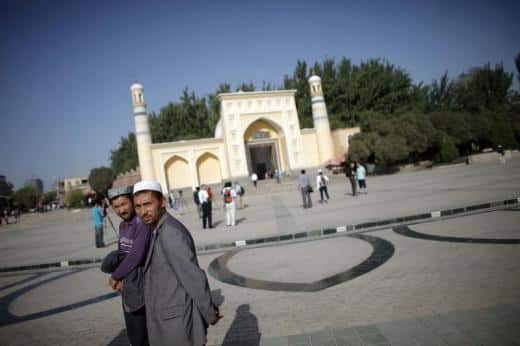 The new rule also states that public employees, such as those in airports and stations, should discourage those who cover their whole bodies from entering and report those people to the police.

Chinese authorities had already imposed restrictions on passport grants to Uighurs and other measures such as banning prayers at home, Ramadan fasting and religious education for the kids. According to AsiaOne, growing beards and wearing of veils had been enforced irregularly in the past but now, the new ban is more formal.