In the past decade, going green and environment-friendly has been the trend for many countries, most especially those severely affected by climate change.

Since the recent years, China has moved to be one of those going-green countries. By making efforts to plant thousands of trees in their city communities, they are hoping to combat worsening pollution.

While the tree-planting efforts are laudable, the stories behind them are pretty disturbing. 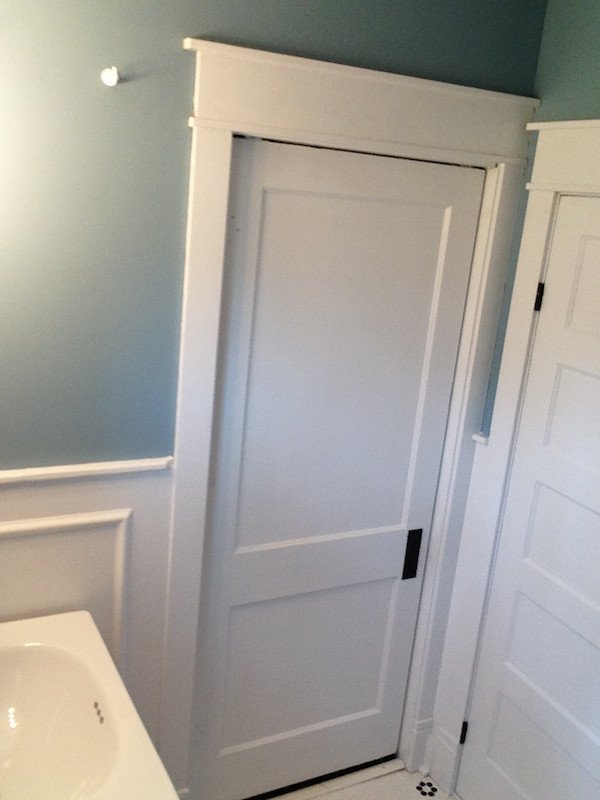 Sadly, it’s not what we think it is… 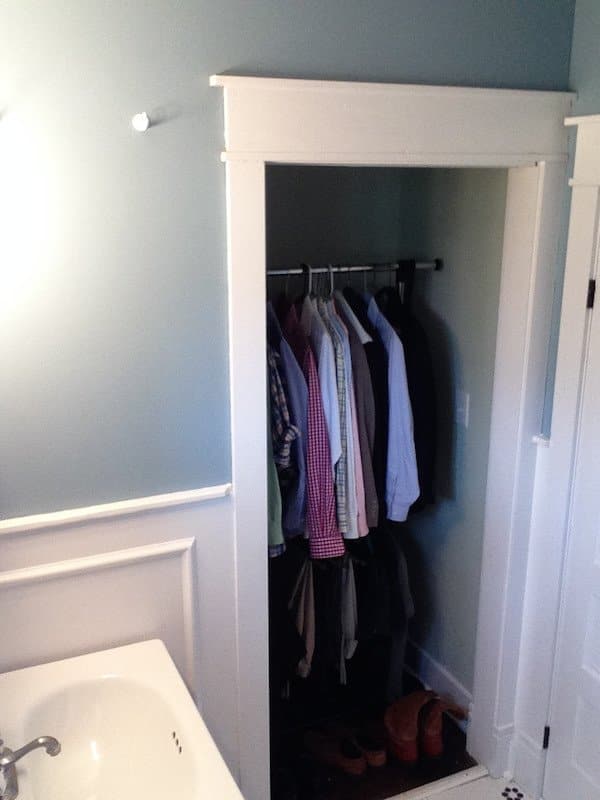 Apparently, most of the trees were not really grown in their location but were already mature trees relocated from the rural areas.

China’s transplantation of trees has since been a serious concern. 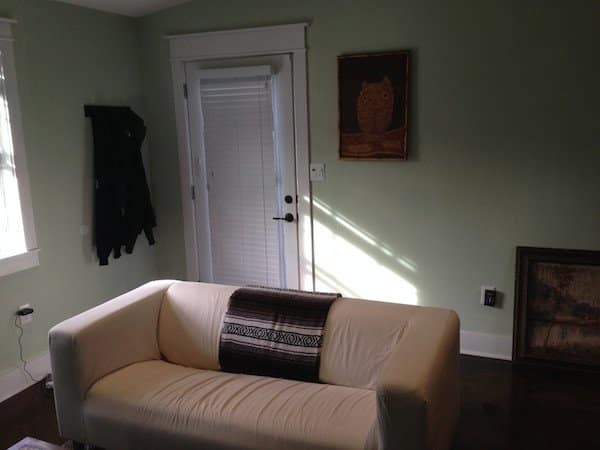 This discovery was made five years ago by a Chinese photographer, Yan Wan Preston, while she was working on a Yangtze river photography project. In March 2013, Preston dropped by the tiny village of Xialiu in the province of Yunnan, where a dam construction was ongoing at the time.

While there, she was awestruck at a beautiful 300-year old ficus tree which she named “Frank.” 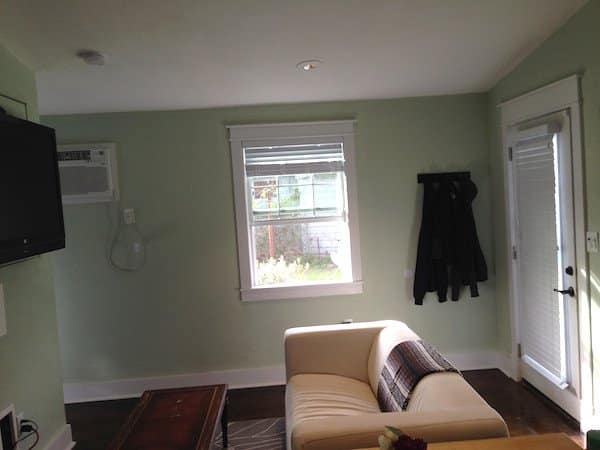 Three months later, Preston returned to the place only to find out that the entire village was demolished. Frank was sold to a five-star hotel under construction at Binchuan City, which is about two hours away from the community. When Preston went to the hotel supposed construction location, the site was empty. The hotel had not even begun construction, and Frank was transplanted in the area with parts of its branches cut off. Preston was assured by one of the guards that the tree would survive, but when Preston returned in 2017, she found out that the tree died two years earlier.

For Preston, it was heartbreaking. 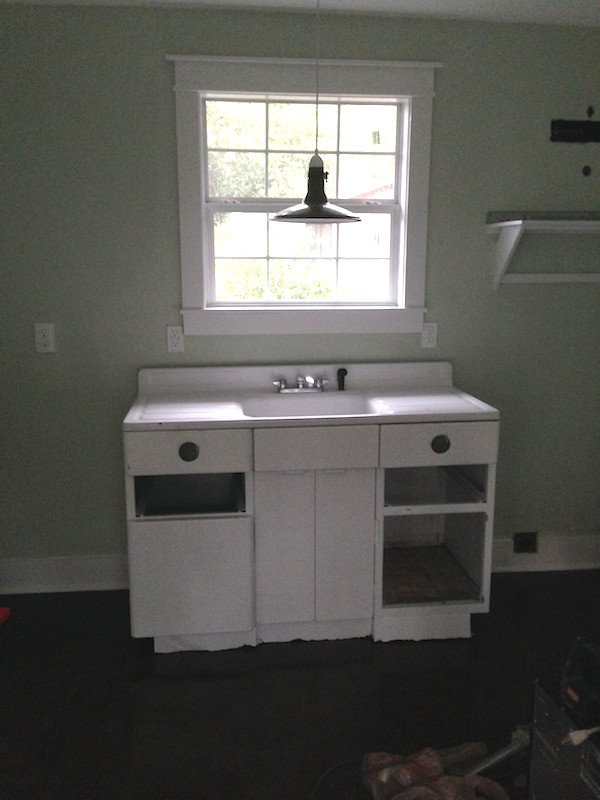 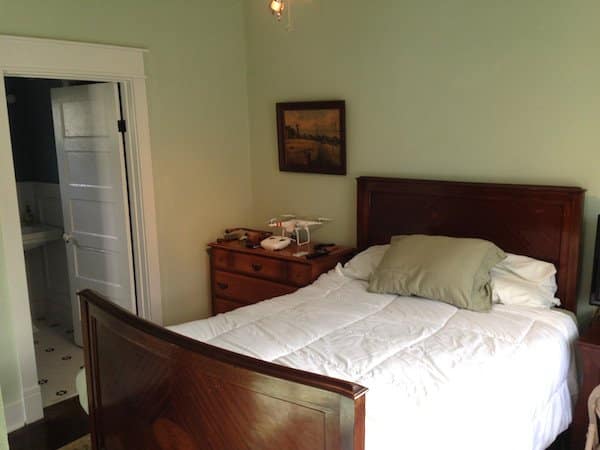 Needless to say, he photos were very disconcerting. The images raises concerns regarding China’s approach to creating urban forests.

“The transplantation of trees in China is a serious industry. Enormous numbers are uprooted and sent great distances to new cities and redevelopments. Some developers don’t even care if the new climate is suitable. I’ve seen trees that were taken from Vietnam planted in places far too cold for them. They have to wrap them in giant plastic bags.”

It can indeed be said that China’s urban forests are just artificial efforts for going green.