The Chinese government approved the proposed ban in the consumption of wild animals, as well as its illegal trade. This came into light with the spread of the novel coronavirus (covid-19), which originated in the country with wild animals believed to be the source. 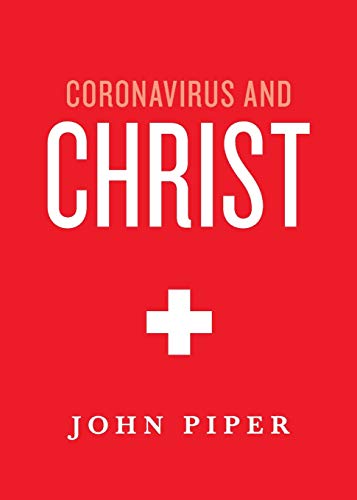 The Chinese media reported that the approval aims to “completely ban the eating of wild animals” while also “cracking down on illegal trade of wildlife.”

The use of wild animals for medicine, scientific research, and exhibition is not banned but they will have to go through stricter examination and approval process.

The ban was swiftly implemented. Just hours after the ban was announced by China’s top level of parliament, markets across the country were closed down. These stores sell a wide range of species, including civet cats, pangolin, badgers, turtles, and peacocks.

The ban does not cover animals bred for consumption, which include rabbits, quail, and pigeons.

Last month, markets selling wild animals were clamped down by the authorities. They were able to confiscate more than 28,000 animals such as mink, snakes, and bats.

It did not, however, end wildlife sales permanently.

The Chinese people’s practice of eating wild animals made headlines during the onslaught of the coronavirus.

The move was thoroughly welcomed. Peter Knights, chief executive of the US-based WildAid charity, said that the ban should be permanent. 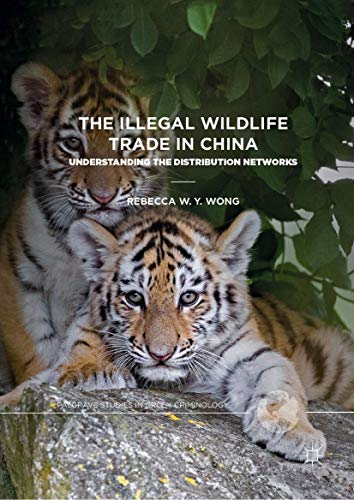 “The tremendous health and economic risks of wildlife consumption massively outweigh the small profits made by sellers and breeders. We hope China can set a strong precedent for the whole of Asia and hopefully influence the many African countries that are impacted by the illegal wildlife trade to follow suit.”

Let’s Admit It, Coronavirus is “Made in China,” Says Australian Editor

He also warned about another possible outbreak if the country continues with the same mistakes.

Coronavirus is the Worst Crisis Ever Faced by China, Says Analysts

Experts are describing the coronavirus outbreak as a “crisis of Chernobyl proportions.”

Screams and cries for help can be heard from the inside.

239 Experts Claim The Coronavirus is Airborne, Urges WHO to Admit It

239 Experts Claim The Coronavirus is Airborne, Urges WHO to Admit It