Aside from the lightsabers, Star Wars most popular weapons are probably the blasters. Han Solo has one and the Stormtroopers do, too. It’s a simple yet iconic weapon that everyone has grown to love. Admit it, you’ve dreamed of blasting those laser guns since you were a kid!

Now authorities over at China no longer have to dream about it since the weapon just became a reality for them. According to reports, the country has developed a new portable laser weapon that can “zap a target from nearly a kilometer away.” 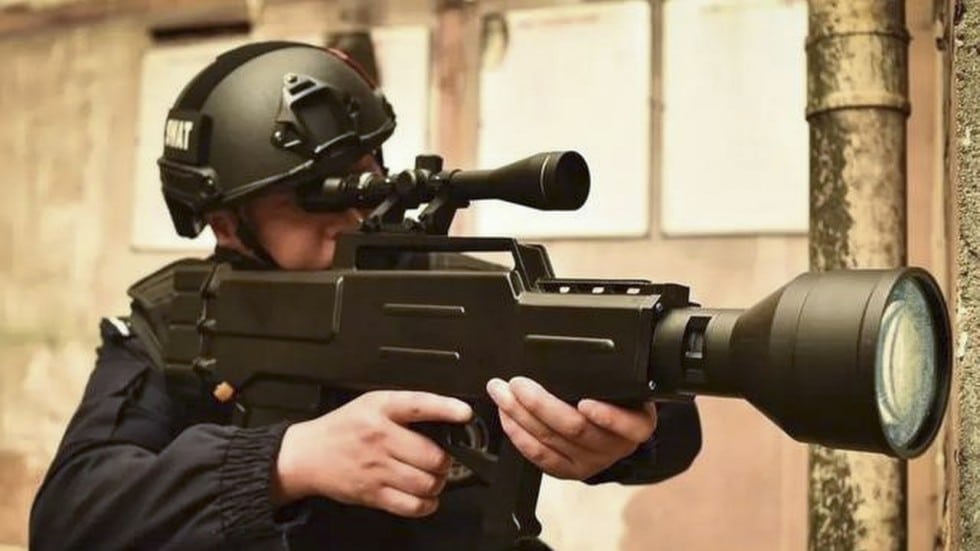 A South China Morning Post article tells us that the weapon “produces an energy beam that cannot be seen by the naked eye” which can cause “instant carbonization” of human skin and tissues.

Furthermore, a scientist said that this laser gun is capable of “burning through clothes in a split second” which means the person wearing a flammable fabric will be set on fire.

“The pain will be beyond endurance,” added the researcher who participated in the weapon’s development and field testing at Chinese Academy of Sciences’ Xian Institute of Optics and Precision Mechanics.

The weapon has often been compared to the blasters used in the Star Wars movies.

The 15mm caliber laser gun, similar to an AK-47, has an 800-meter range. The weapon is now being prepared for mass production and will initially be distributed to the Chinese Armed Police anti-terrorism squads.

Meanwhile, another researcher remarked that because the firearm uses invisible frequency and is completely soundless, “nobody will know where the attack came from. It will look like an accident.”

Built by tech company ZKZM Laser, the ZKZM-500 can fire over 1,000 shots and is powered by a recheargable lithium battery pack. 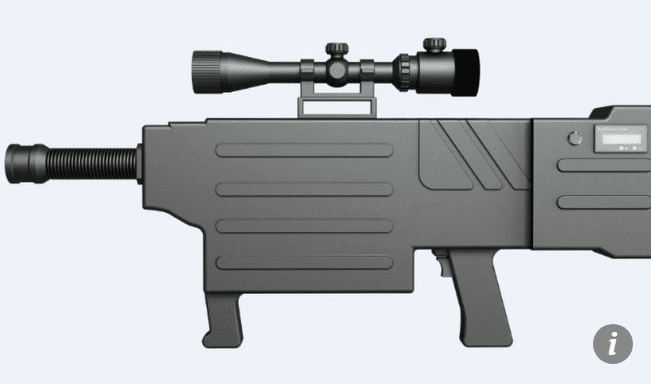 Currently, the company is looking for a partner to begin production and it is estimated that each unit will have a price tag of 100,000 yuan (US$15,000). ZKZM Laser assures production will be closely monitored to ensure that only Chinese police and military get the weapons.