With China topping the World Health Organization’s list for deadliest outdoor pollution, it’s no wonder they want to try to control their weather just to dampen the effects of pollution. And their latest endeavor? Paying millions to make it rain!

China is now in the process of using technology to help control the weather. This process is called cloud seeding, wherein an aircraft will fly above the clouds to sprinkle them with substances like silver iodide or dry ice. These substances will then induce nucleation. Nucleation is when water in the air is condensed and turned into ice, which then turns into rain. 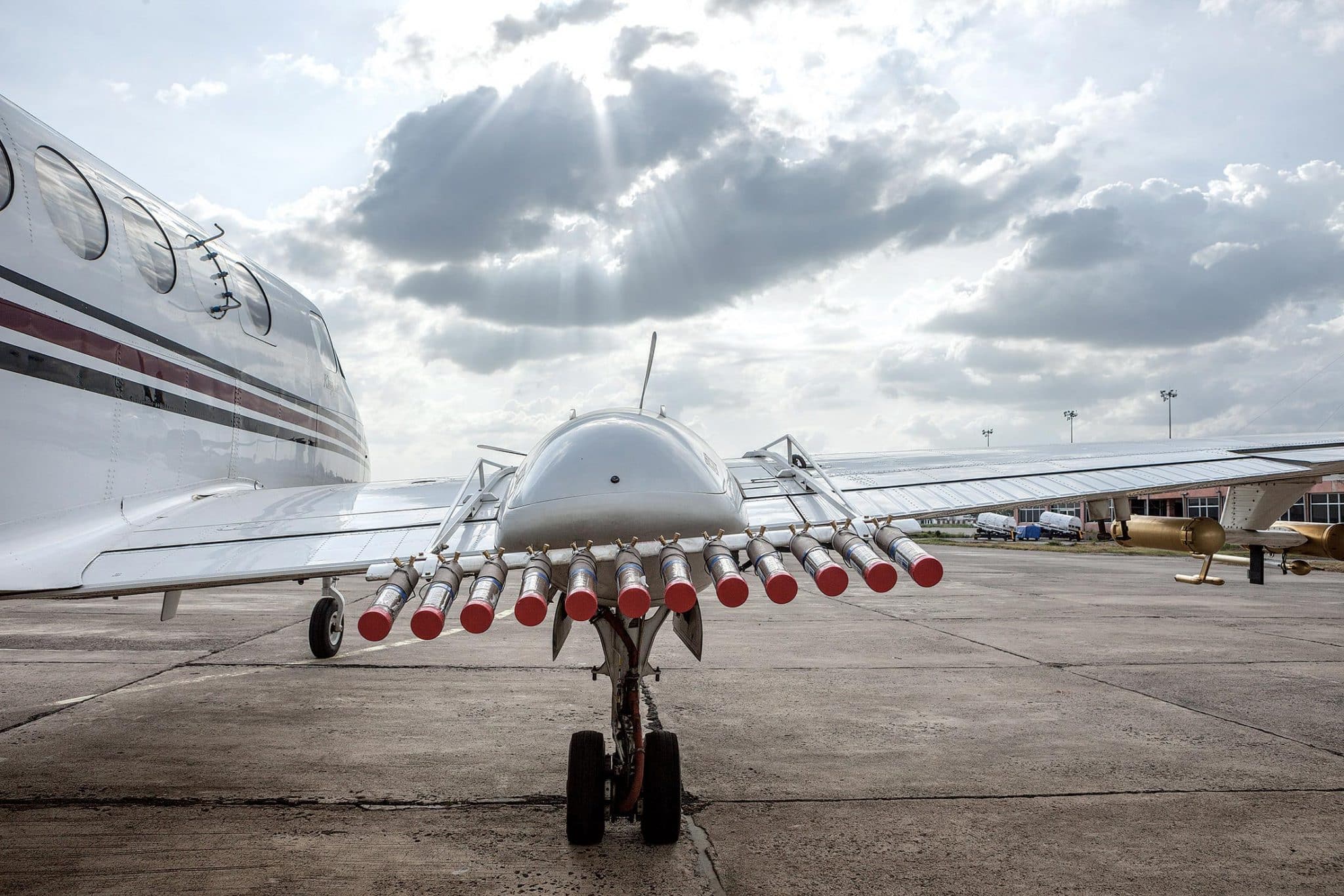 According to the Chinese, this process has indeed helped increase precipitation by up to 55 billion cubic meters from 2006 to 2016. And with this success, China has plans to build four new aircraft and upgrade to eight planes with 900 rocket launch systems. All of this goes towards their efforts to help make it rain in areas that have a dry climate and frequent water shortages, such as Western China.

This isn’t China’s first attempt at changing the weather. Back in the 2008 Olympics, China used the cloud seeding technique to induce rain showers just outside the city. They did this to ensure that the oncoming rain wouldn’t interfere with the Olympic games inside the Bird’s Nest Stadium.

Now with that in mind, we have yet to learn how these intense cloud seeding efforts will affect China’s weather in the long term.