China recently became the center of controversy after reports claimed that the country has been detaining about 1,000,000 Muslim Uighurs in prison camps located in the region of Xinjiang.

Despite the Chinese government’s denial, human rights advocates are saying that detainees have been forced into the camps in an attempt to “re-educate” them into the Communist Party way of thinking. 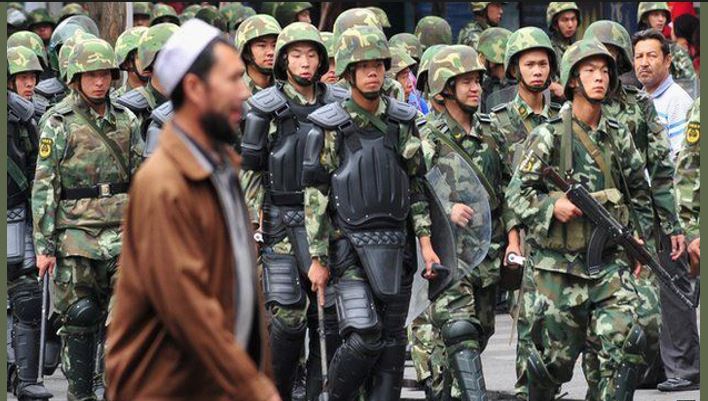 Sophie Richardson of Human Rights Watch commented they were able to document “torture… and ill treatment” in the said “schools.”

“The Chinese government is committing human rights abuses in Xinjiang on a scale unseen in the country in decades. The campaign of repression in Xinjiang is key test of whether the United Nations and concerned governments will sanction an increasingly powerful China to end this abuse.” 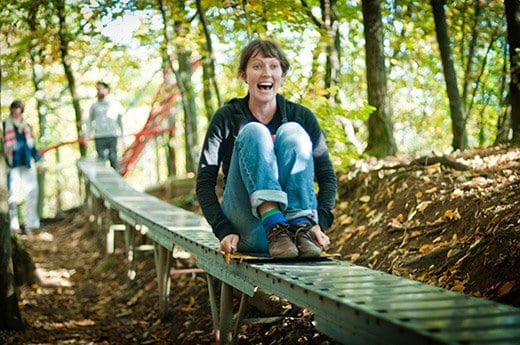 Meanwhile, a BBC report said that the Xinjiang centers are aiming to deal with extremism through “thought transformation.” Detainees, the news source said, “are made to swear loyalty to President Xi Jinping and criticize or renounce their faith.”

BBC likewise specified that Xinjiang’s new legislation “says examples of behavior that could lead to detention include expanding the concept of halal – which means permissible in Islam – to areas of life outside diet, refusing to watch state TV and listen to state radio and preventing children from receiving state education.”

The Xinhua News Agency claimed that the government is aiming to bring “indigenous Central Asian ethnic minorities into Han Chinese society and in turn, a ‘modern’ lifestyle.”

Xinjiang Governor Shohrat Zakir said that the camps (or “education centers”) provide people with lessons on Mandarin, Chinese history and laws, all in the hopes of “steering them away from extremism.” 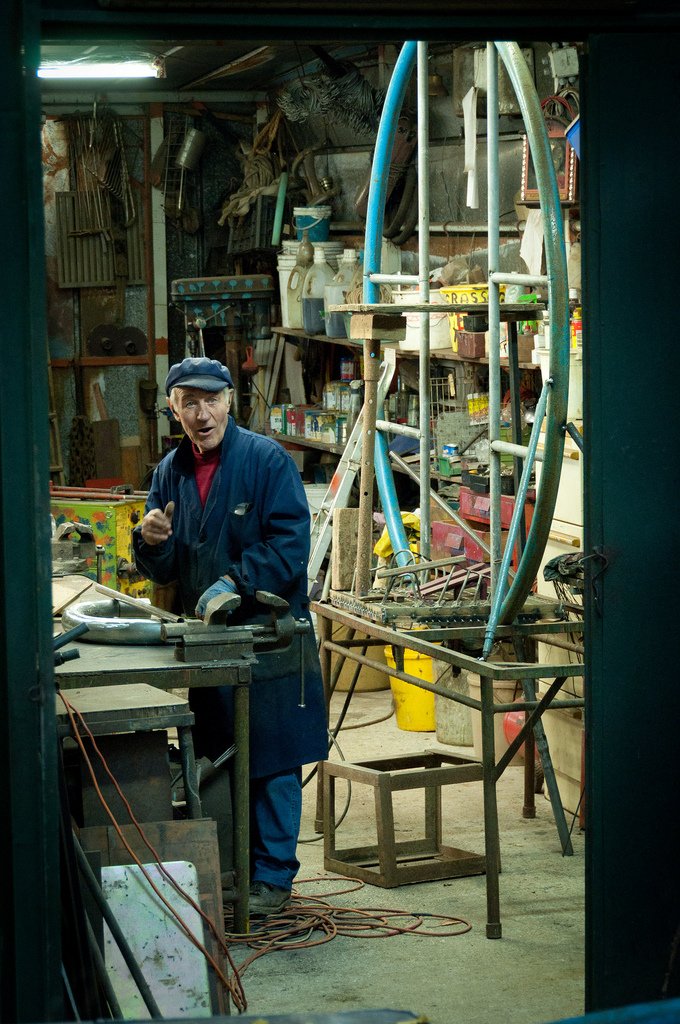 In this photo, for example, we see Omar Bekali, a former detainee at the prison camp, after he eventually got reunited with his family in Istanbul, Turkey.

As it appears, reporting and filming by foreign media is extremely limited in Xinjiang.

“If this really is all about education then why the effort to stop us getting close?”

Naturally, netizens were quick to react to the disturbing news.

“Not all Muslims are bad and some of us just want to live in peace. You can’t blame all Muslims for the actions of the few.”

“I don’t agree with it but then look how Christians are treated in Muslim countries… there should be as much outrage at that, too.”

“Did we not learn anything from history? There is reason that we have a remembrance day. 1) To remember all the fallen soldiers of war especially WW1 and WW2. 2) We remember never to let the atrocities of what happened in WW2 ever happen again.”