In an unexpected turn of events, China has recently made a public announcement regarding the deployment of a new intercontinental ballistic missile (ICBM) called the Dong Feng (“East Wind”) -41 missile. The DF-41 is capable of carrying up to twelve nuclear warheads and the country says it has the longest range in the world, compared with any other nuclear missile.

Many are perceiving the sudden move as China’s way of sending a strong warning to U.S. President Donald Trump who took office just recently. It can be remembered that Trump, during the campaign period, repeatedly spoke sharply against China.

Reports tell us that the long range nuclear missile has been deployed to Heilongjiang Province. 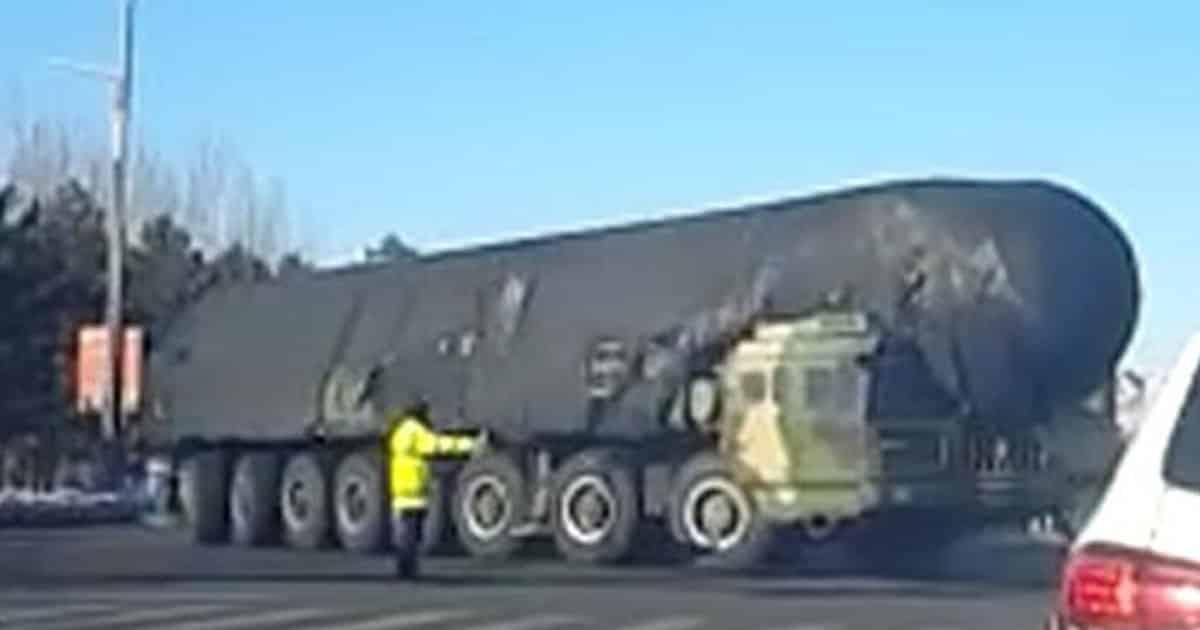 An article published by the Global Times, a newspaper in China, has confirmed that the People’s Liberation Army has deployed the new long range nuclear weapon to Heilongjiang Province. In addition, eyewitness photos were also shared showing heavy missile launchers moving through Daqing City in the said province.

Global Times describes the DF-41 as the world’s most advanced ICBM. 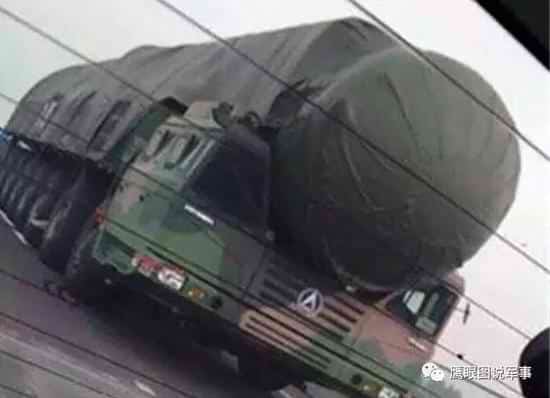 The missile has a range of 8,699 miles which means it can hit any target on the planet, except South America and parts of Antarctica. Since it travels on China’s roads, it can be hard for enemies to track and destroy.

China is likely deploying the weapon as their way of warning President Trump. 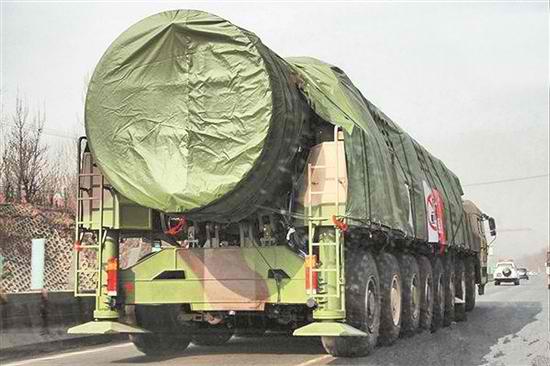 For the most part, China has remained silent about its nuclear weapons and nuclear deterrence. This move, however, is seen by many as a clear message against Trump who is openly anti-China and has even declared his plans to beef up America’s ballistic missile shield. Considering the DF-41’s capabilities, the United States will probably feel overwhelmed.

Although China follows a strict No First Use policy, the country reserves its right to retaliate whenever they are attacked. As of the moment, it only has a modest number of 54 ICBMs compared to the United States’ 400 Minuteman III ICBM’s found in North Dakota and Wyoming.

Still, it should be noted that China had 5 megaton warheads on their DF-5 missiles which is 5,000 kilotons of thermonuclear firepower. In comparison, Hiroshima was destroyed by the “Fat Man” – a mere 17 kiloton bomb.