Some of the good films that pop to mind are I, Robot, The Matrix (with its immortal line “Never send a human to do a machine’s job”), The Terminator, RoboCop, Blade Runner, and of course, classics such as Star Wars and Star Trek. Among the most recent ones I loved include superhero blockbuster Avengers: Age of Ultron and Pixar’s hopeful and adorable Wall-E.

But how do artificial intelligence bots interact with each other in real life? Well, we can get an idea by watching the video below.

The video begins by describing the scenario:

“We wanted to find out what would happen when you let two chatbots talk to each other. So we hooked up Cleverbot to itself and watched what happened…”

The conversation then began and that’s when stuff started to take a disturbing spin. At one point, you’ll hear the lady A.I. asking “Don’t you want to have a body?” which really sounds creepy, to be honest. It is, however, undeniably funny when the guy claimed “I am not a robot. I am a unicorn.”

Go watch the video here and see for yourself: 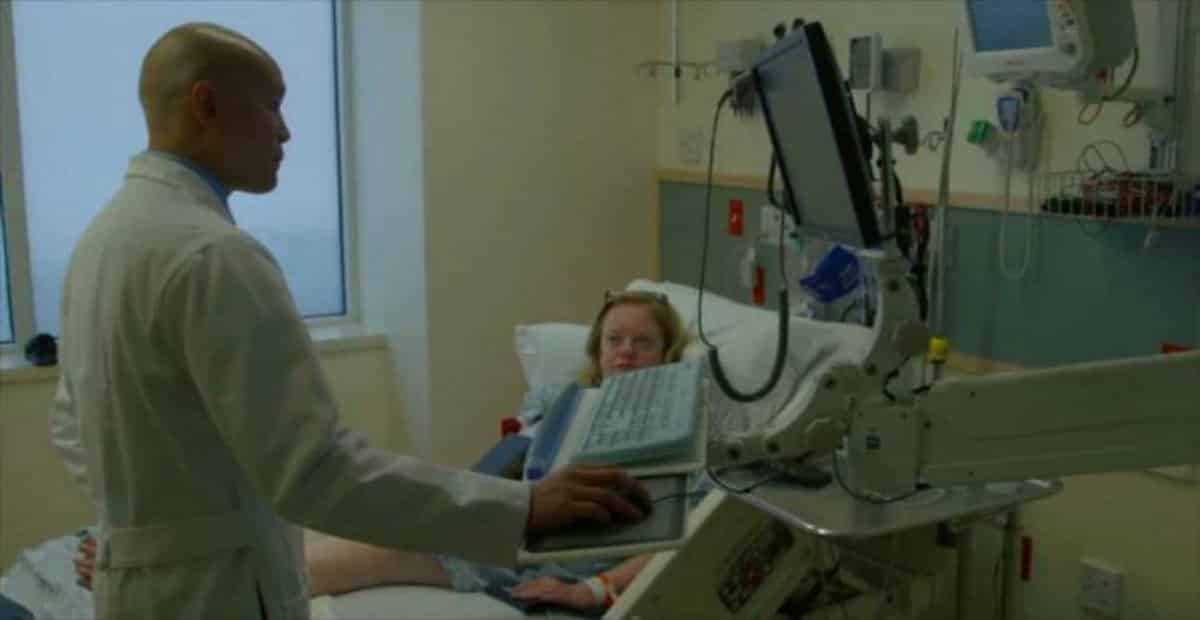