Dogs can be very smart and in many cases, they learn best by observing us, humans. This has recently been proven again by a clever dog who learned to buy treats and paying them using leaves as money.

It’s adorable and impressive at the same time but yes, that’s what recently happened and people can’t get enough of this black pup. According to reports, the cute incident happened at the Diversified Technical Education Institute of Monterrey Casanare in Colombia and the animal, who’s been adopted by staff members, roams around the school yard. 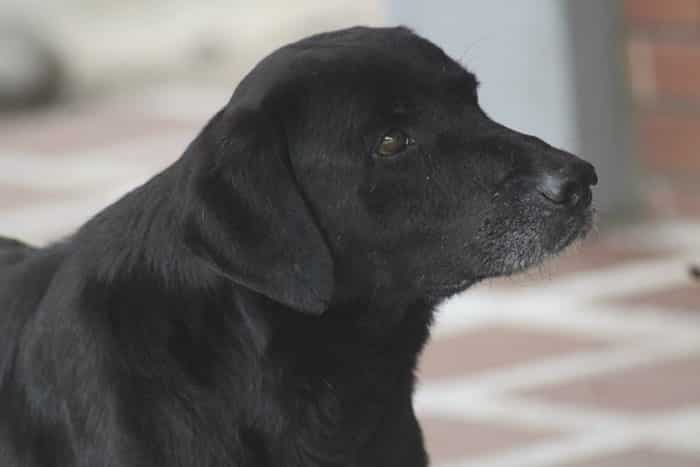 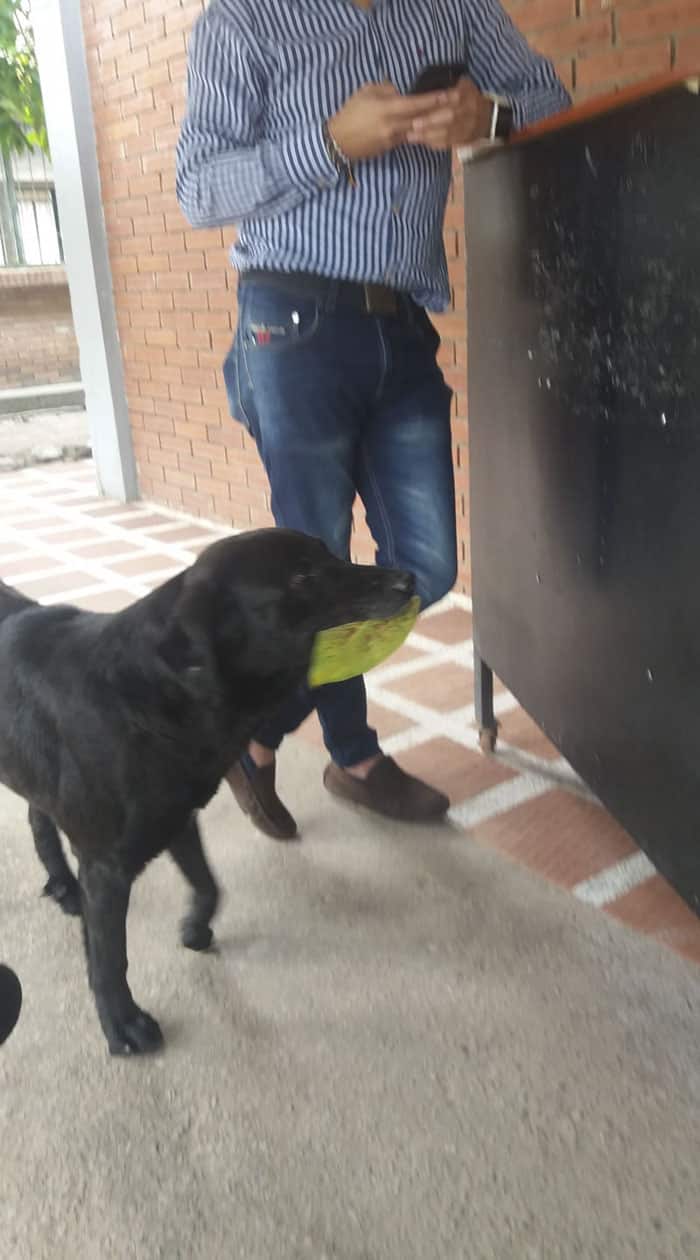 Students would often buy cookies for the dog and in an amusing turn of events, the animal decided to buy treats for himself. The only difference, of course, is he didn’t have cash so he instead used leaves. No doubt he learned it while observing the students!

According to Angela Garcia Bernal, one of the teachers:

“One day, spontaneously, he appeared with a leaf in his mouth, wagging his tail and letting it be known that he wanted a cookie.” 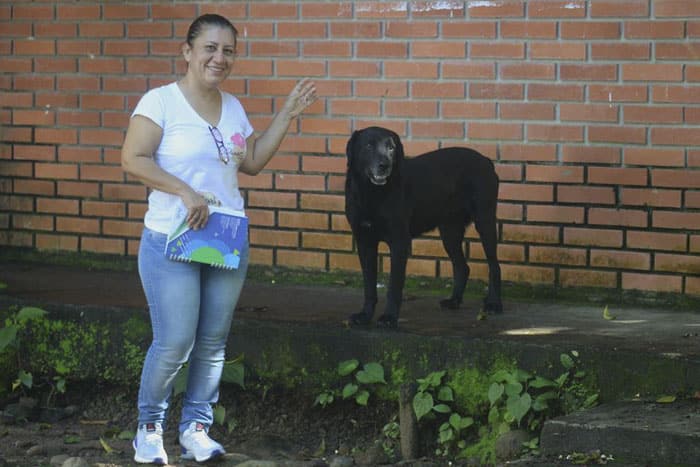 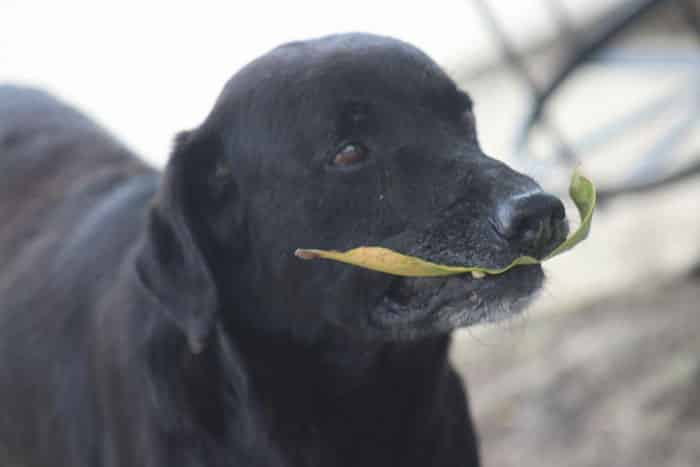 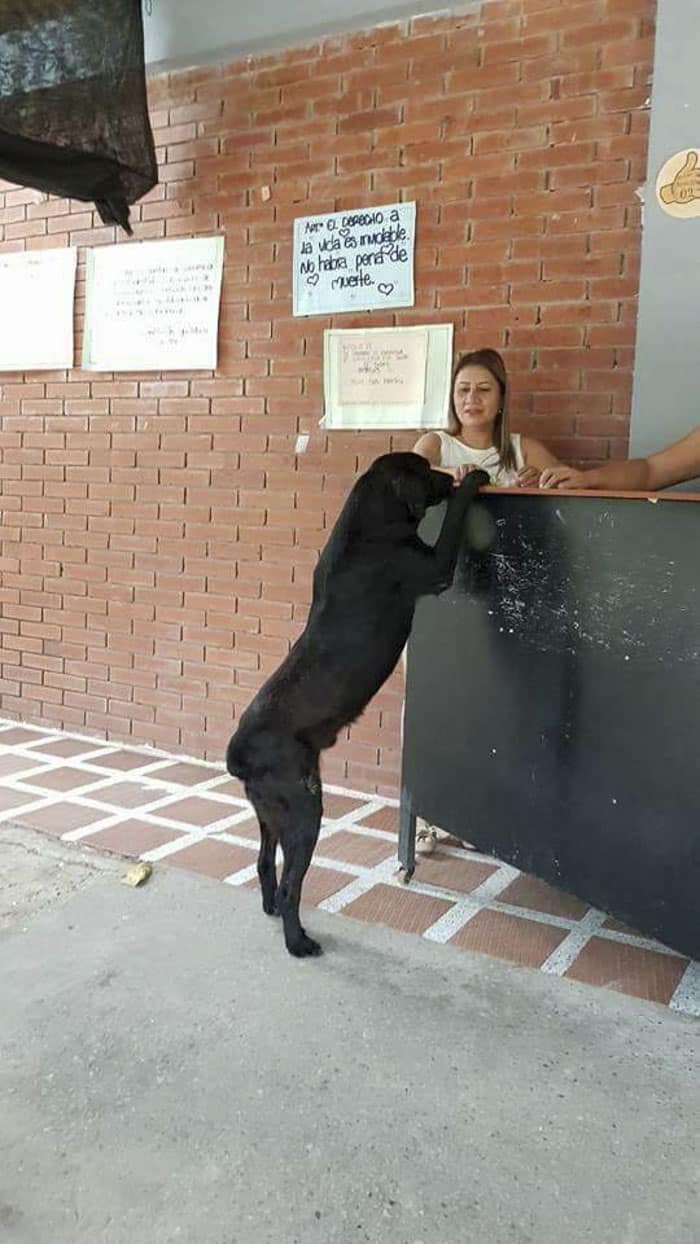 Gladys Barreto, one of the store attendants, couldn’t help but be amazed by the animal’s intelligence. So she decided to sell him a cookie – and it has since become a daily routine for them.

“He comes for cookies every day. He always pays with a leaf. It is his daily purchase.” 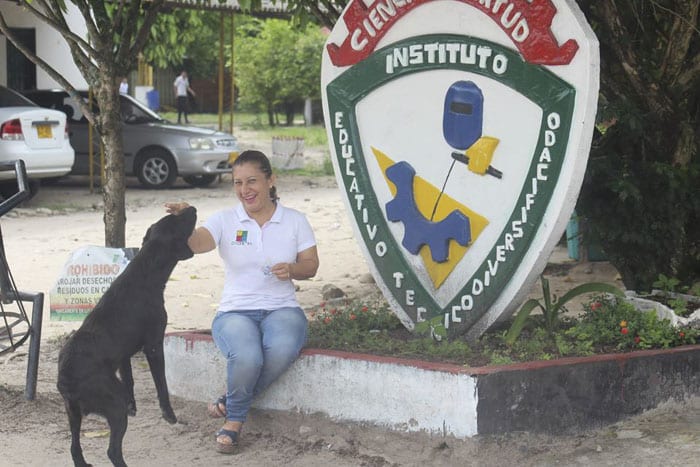 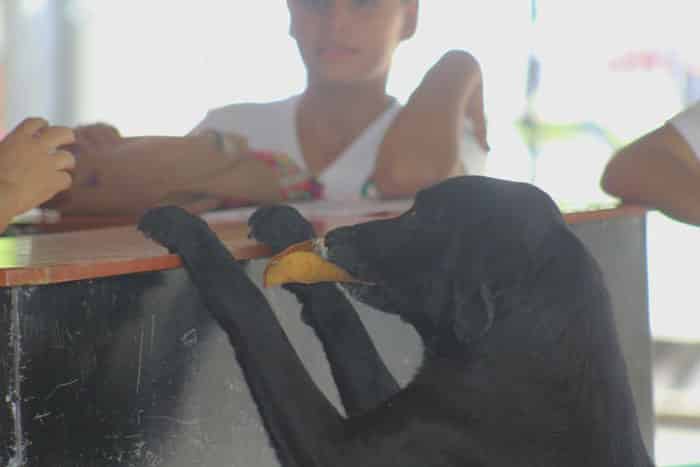 The dog’s bright act has since astonished and touched many in the area.

“When you first see it, you almost want to cry. He’s found a way to make himself understood. He’s very intelligent” added Bernal. 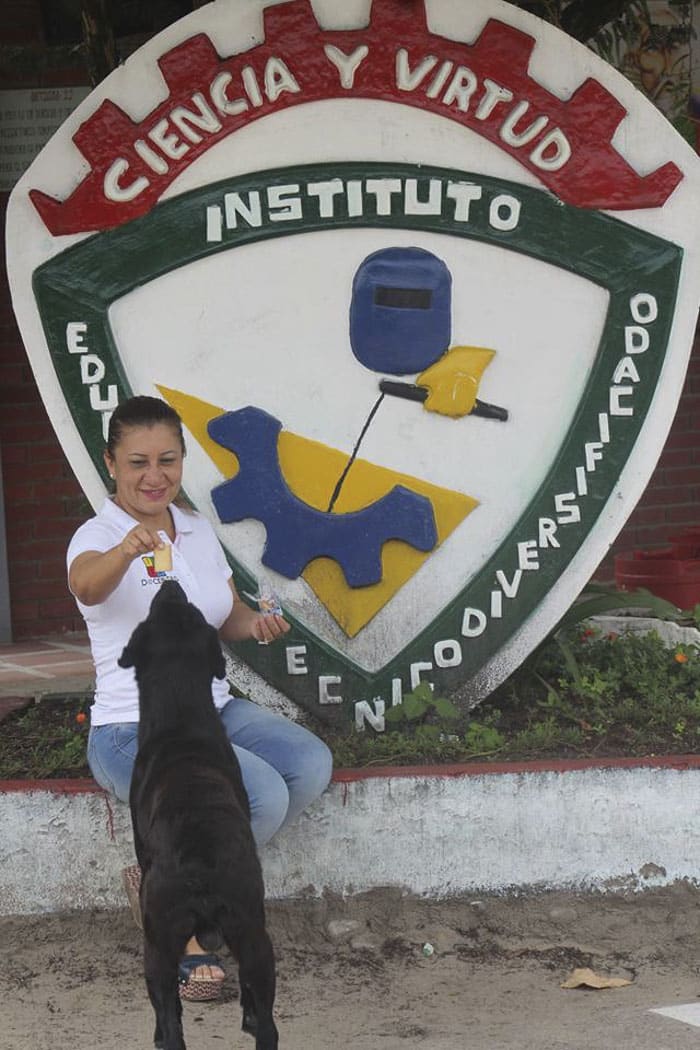 No wonder, the dog has found some online fame and even big sites featured his interesting story.