When he was in his early 60’s, 72-year-old Charat Rakmuen of Thailand developed skin blisters that were painful. Afraid that he might infect his family and his whole village, he decided to move to Trang, southern Thailand and live in isolation in a wooden hut. 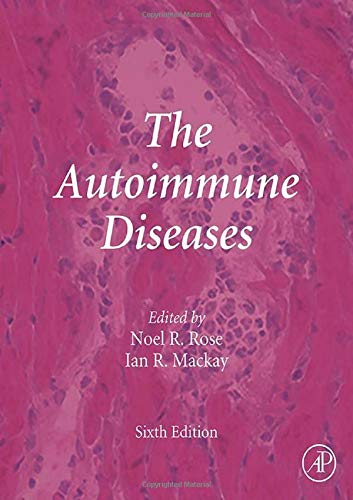 Charat withdrew from society and his only interaction was with his wife, who would visit him daily in his hut to deliver him food and medicines. Now, it has been revealed that Charat’s skin condition is not contagious and living life as a hermit for more than ten years was pointless.

The elderly man had an autoimmune disease that resulted in painful blisters on his body.

Last week, local officials learned of Charat’s story and decided to visit him. Medical staff went to check up on him and found out that he has an autoimmune disease known as Pemphigus foliaceus.

Dr. Thiwaporn Srichanthong, a hospital director, said that he never had to hide away in the first place. Charat’s condition was not contagious and it would have been manageable with topical treatments.

Instead of going to the doctor for a diagnosis 10 years ago, Charat decided to live on his own. He told medics that he started having a few painful ulcers that quickly spread throughout his body and so he had to stop working.

The blisters on his body started out as small ulcers.

Since he could not afford to go to the doctor and get treatments from the pharmacy, he went to live a hermit life, afraid that he might get others sick as well. 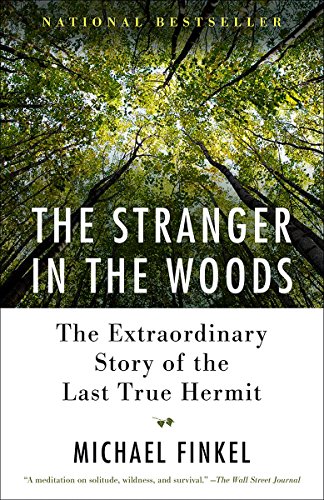 The Stranger in the Woods: The Extraordinary Story of the Last True Hermit
$8.99
Buy on Amazon Price incl. tax, excl. shipping

His family wanted to help but the old man insisted living alone is much better. His wife, despite earning only around $6.58 a day as a rubber tapper, works for the family and still manages to visit him.

It remains to be seen if Charat will move back to his family home or how much his family will be spending for his condition.

Doctors Earning $150,000 a Year, Quit Their Jobs to Start a Candle-Making Business

Is this genius or ridiculous?

They were mocked but we’re happy for this couple!