For 30 years, Masafumi Nagasaki has been a resident of Sotobanari, a group of remote Japanese islands near Taiwan where he forages for food naked. But now, due to health concerns, the hermit has been forced to leave the island, his home since 1989.

Living on an island, Nagasaki has developed a morning routine and he strictly stuck to it. Every day, he exercises, spends several hours on the beach, and cleans the place with his rake and white gloves.

“Nagasaki’s beach” is considered the cleanest beach filmmaker Alvaro Cerezo has ever seen. 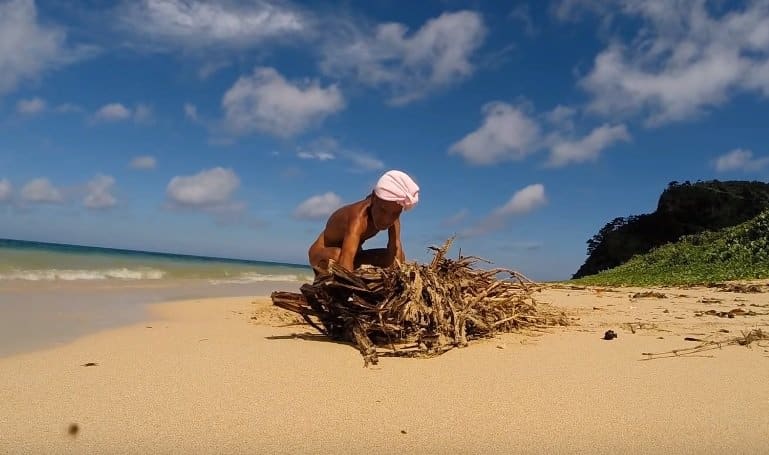 Cerezo made a recent documentary about the hermit and his island. He said he’s never seen a place so pure as the island that Nagasaki lived on. Not even the most expensive island resorts can compare to how clean the paradise is.

Nagasaki’s solitary life was a choice he made on his own. 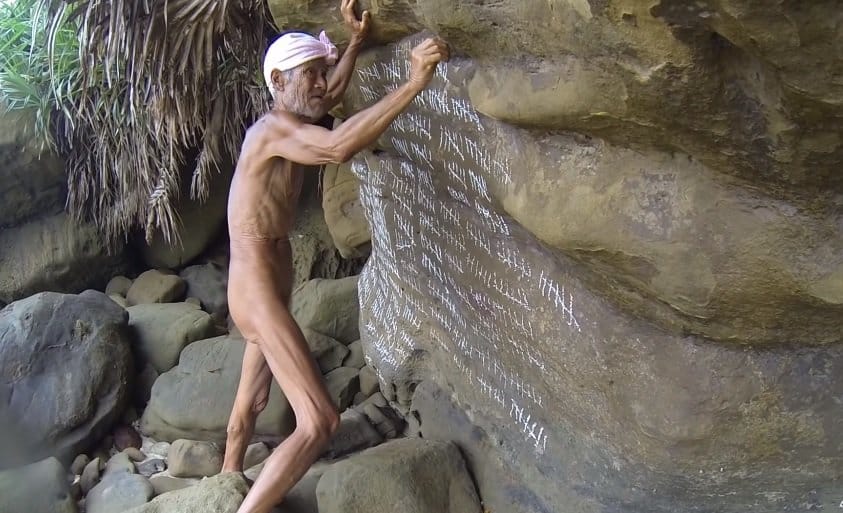 But he wasn’t always naked. 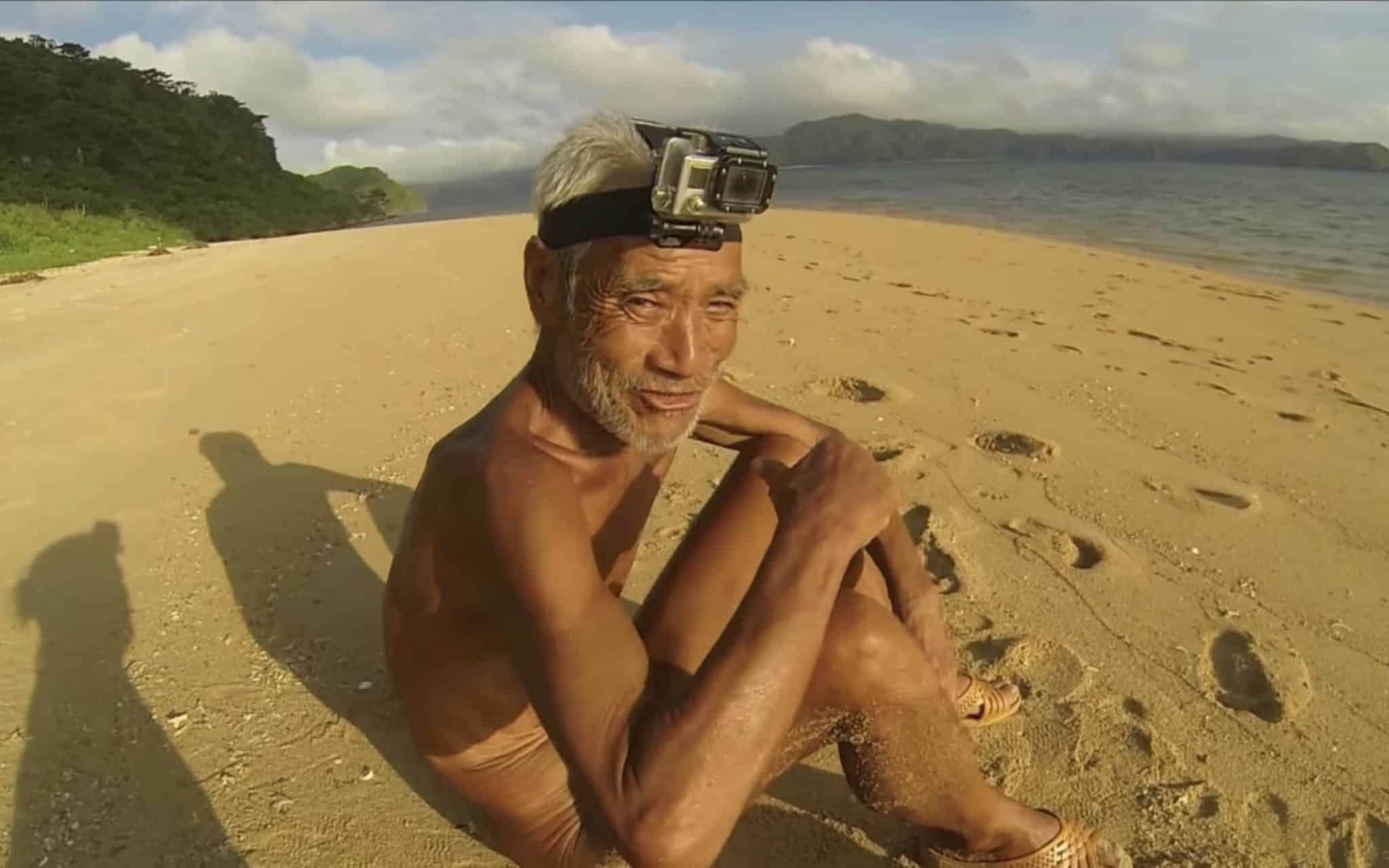 A typhoon swept the island and destroyed his belongings. But then the octogenarian realized that he didn’t need them in the first place due to his lifestyle.

Initially, the man planned to stay on the island for only a couple of years but found that life was much better there. The 82-year-old then left his job in Honshu to live alone. He shared to Cerezo how badly he was made to feel by other people in his old life.

In April, Nagasaki was taken away from his home and forced to return to civilization because one person saw him and described him to be weak.

Nagasaki leaving his home for the last three decades was something he did against his will. 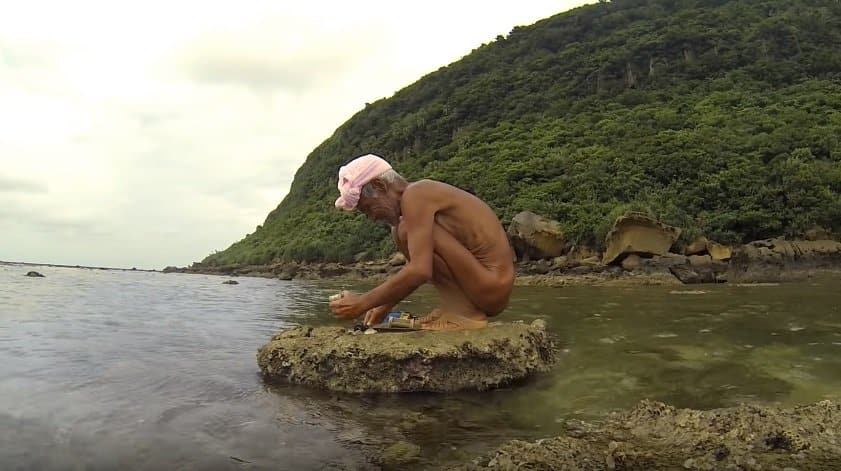 He intended to remain on the island until his dying day. 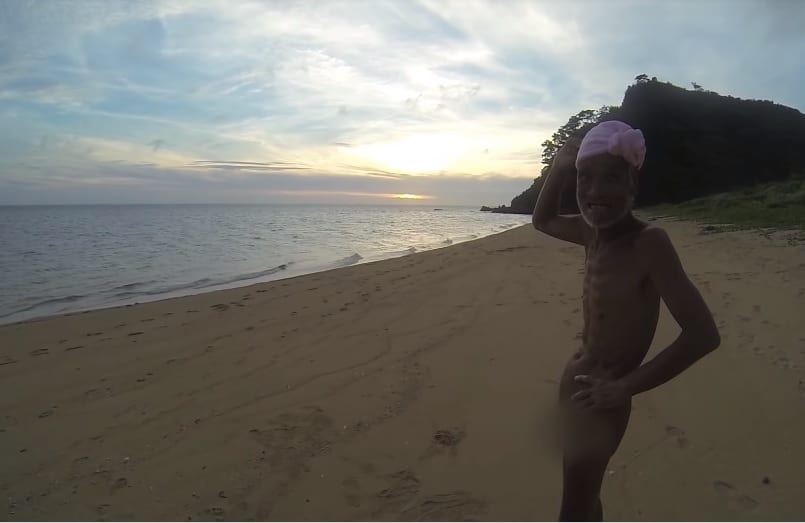 The old man also has a powerful message about his life on the island.

“Here on the island, I don’t do what people tell me to do, I just follow nature’s rules. You cannot dominate nature, so you have to obey it completely”.

In Cerezo’s film, the solitary man said that he already informed his family of his choice to live away from people and to die alone.

“My wish is to die here without bothering anyone … I want to be killed by a typhoon so that nobody can try to save me.”

There were people who saw Nagasaki and were concerned that he’s ailing so they called the police to have him removed. Nagasaki couldn’t do anything because he was too weak. He has been moved to a government housing nearby and isn’t allowed to get back to the island.

“He was kicked out of the island. His health is OK, he was probably only sick or had the flu but they won’t allow him to go back anymore, he cannot go there, it’s over.”

Watch what life is like with Nagasaki on the island in the video below.