Finding love is so much easier these days, thanks to online dating. However, it looks like regular people aren’t the only ones who could get lucky on the internet. A few celebrity couples actually met online and some of them are proof that internet romances can work.

Although fans are always hoping for the best, some affairs simply don’t last for long. Glee star Naya Rivera started following rapper Big Sean on Twitter before the musician asked her out on a date. The two announced their engagement after six months of dating but ultimately called it off in 2014. Here are seven other celebrity couples who got their start from the internet. 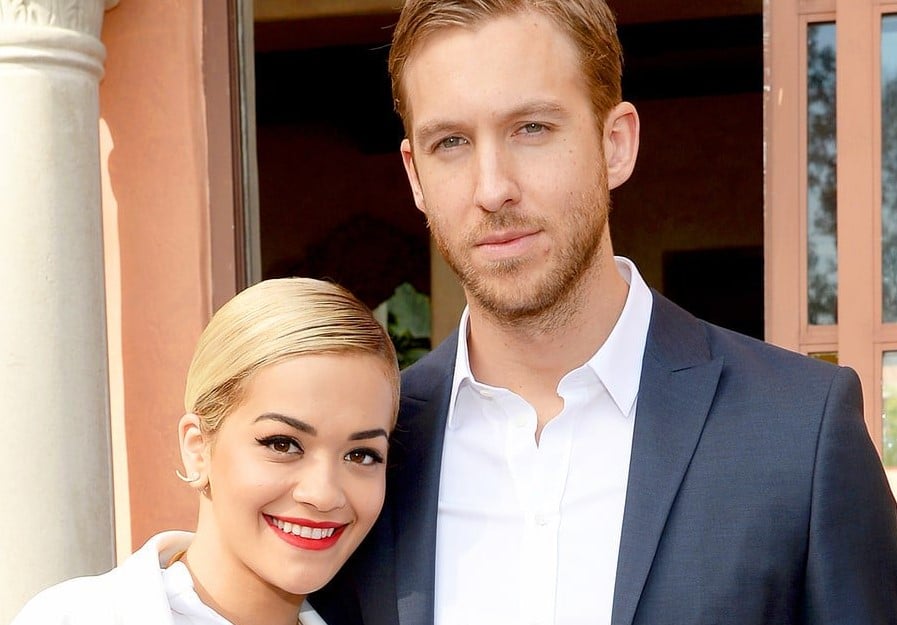 Like Rivera and Big Sean, Harris and Ora got their start on Twitter in 2013. Unfortunately, it’s also where their ugly breakup played out.

Luckily for fans, Harris and Ora eventually settled their differences and have become friends again. It’s just unlikely that these two would consider giving love a second chance. 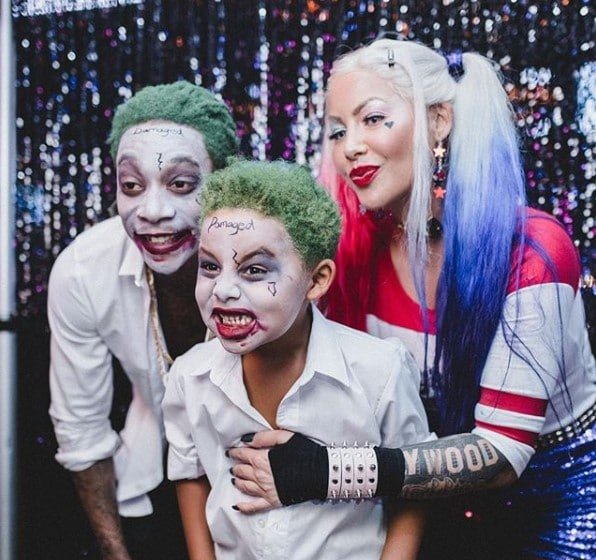 Twitter is actually a great place to find a partner. The social media platform is where Khalifa and Rose met.

Rose sent Khalifa a DM on Twitter after learning the rapper had a crush on her. Their dating led to a baby and a marriage in 2013 but the couple split a year later. 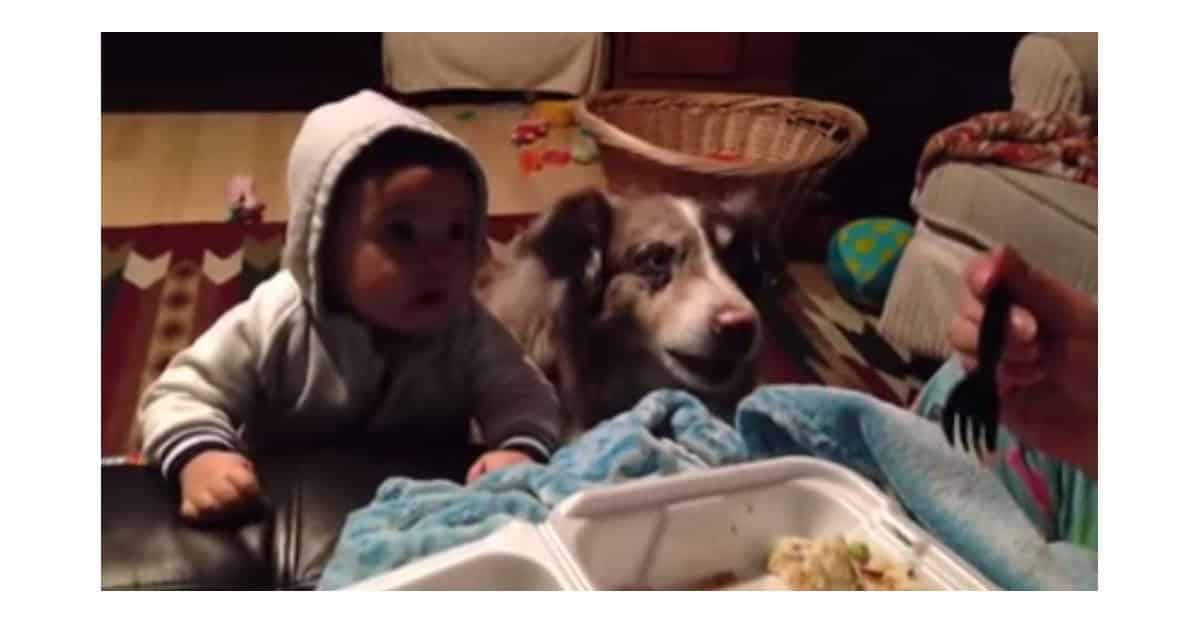 They might as well turn Twitter into a dating site. Azalea and Young began tweeting to each other before they had their first date in 2013.

The professional basketball player eventually proposed to the rapper but like most romances in our list, it didn’t last. The couple called it quits in 2016. 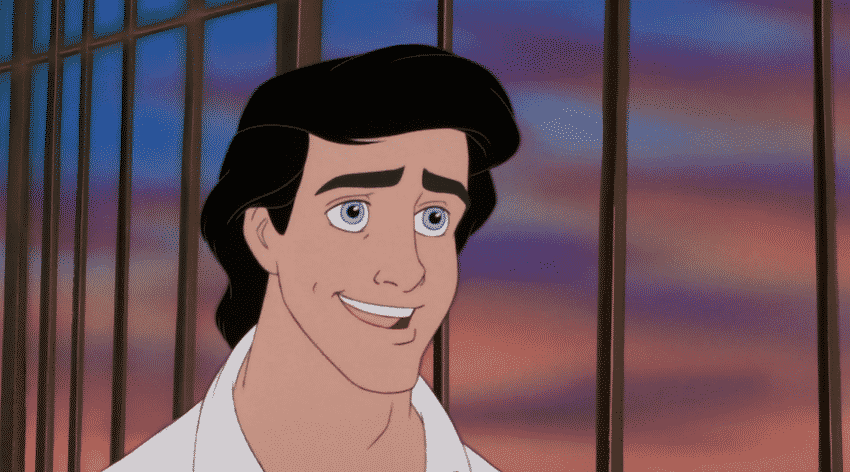 Finally, a Twitter couple that’s still together. The Modern Family star announced that she had a crush on the Bachelorette contestant on the social media platform. Adams caught wind of her tweet and the DMs began.

Hyland and Adams are still together after a year of dating. The two constantly share hilarious pictures together on Instagram. 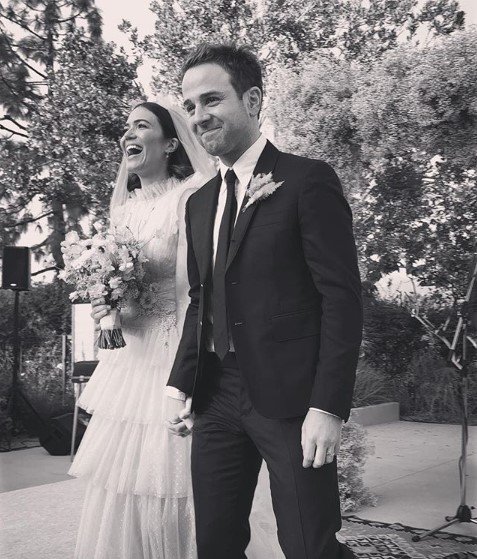 How about an Instagram love story? Moore expressed her love for Goldsmith’s band Dawes on the platform in 2015. Three years and several emails later, the couple tied the knot in November 2018.

Moore is certainly happy with her marriage and reportedly credits Instagram for helping her connect with her future husband.

Caesar and her favorite actor are still together after going official in 2015. Perhaps there really is hope in Twitter after all. 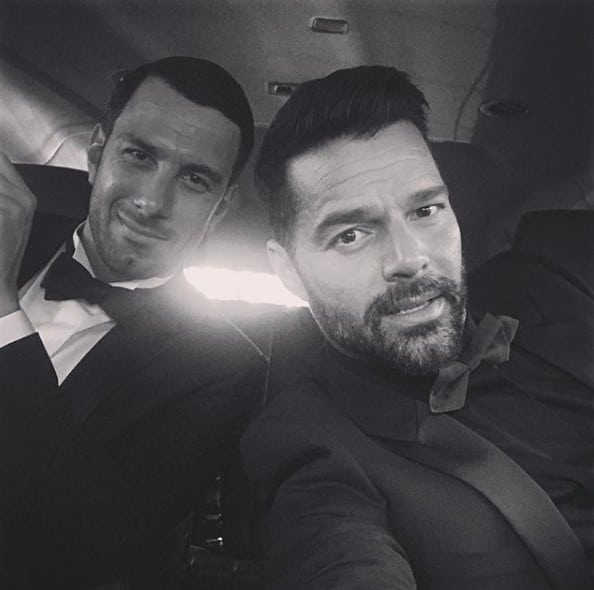 The musician and the artist are another Instagram romance success story. Martin first saw one of Yosef’s artworks on the platform and decided to contact the artist.

Martin and Yosef got engaged in 2016 and finally confirmed their marriage in January 2018.