You might be wondering how they look gorgeous and stunning, even in the ugliest scene in movies like Christina Aguilera, Johnny Depp and Missy Elliott?

Well, they are some celebrities who cannot maintain to have a proper hygiene, thus the result is very unpleasant.

Here are the celebrities that will surprise you with bad hygiene that you probably didn’t know, but as long as they entertain us with their acting, singing and dancing skills we can only wish them to change their bad habits. 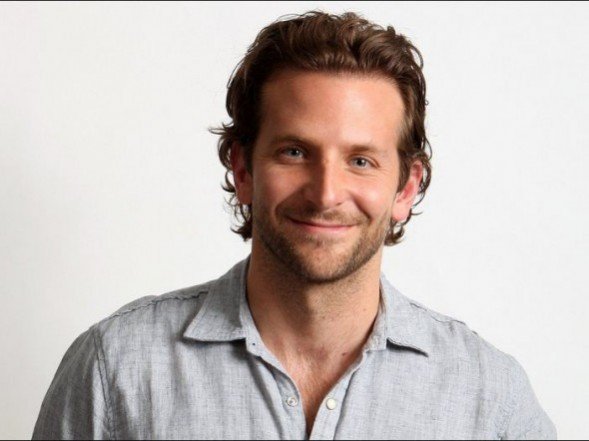 During to an interview with Esquire last December 2012 for the “Silver Lining” movie with Anne Hathaway, Bradley confessed that he never uses deodorant. Just imagine a busy day without applying a deodorant, how do you smell after the entire day? 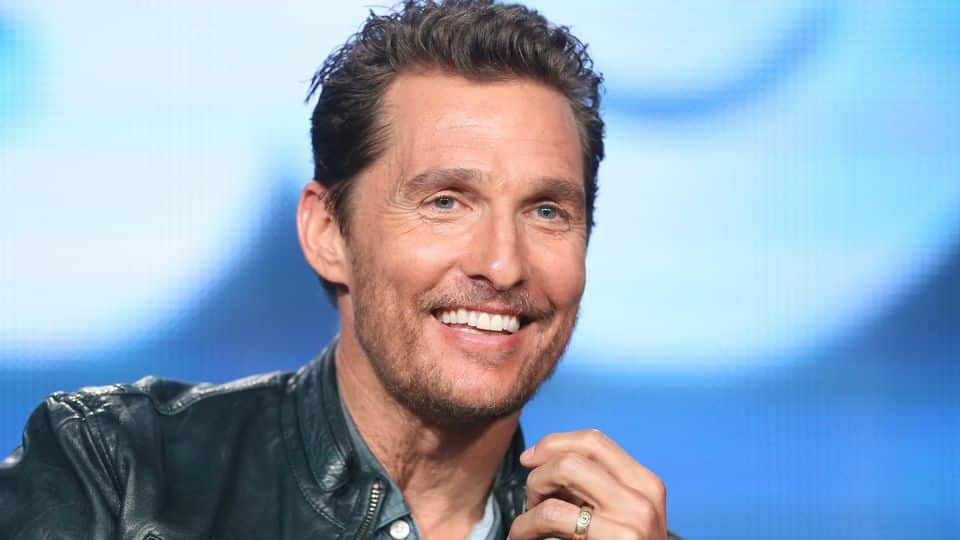 Remember this guy from “How To Lose A Guy in 10 Days” movie with her ex-girlfriend, Kate Hudson? Apparently, Kate was begging him to use a deodorant, but he still refused to do so. 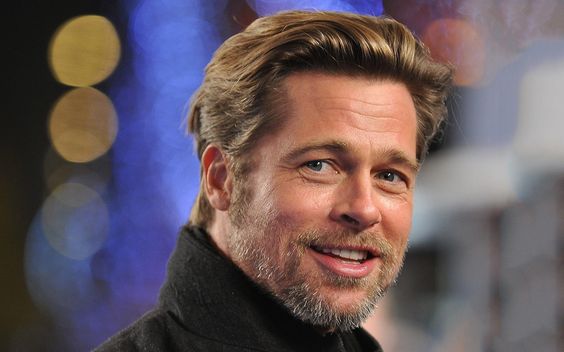 Brad is living his luxurious life at the most convenient place with wife Angelina Jolie, that’s why there are little things he is not aware of. It was Eli Roth who taught him how to use wet wipes when there’s no time to take a bath, especially when filming movies. 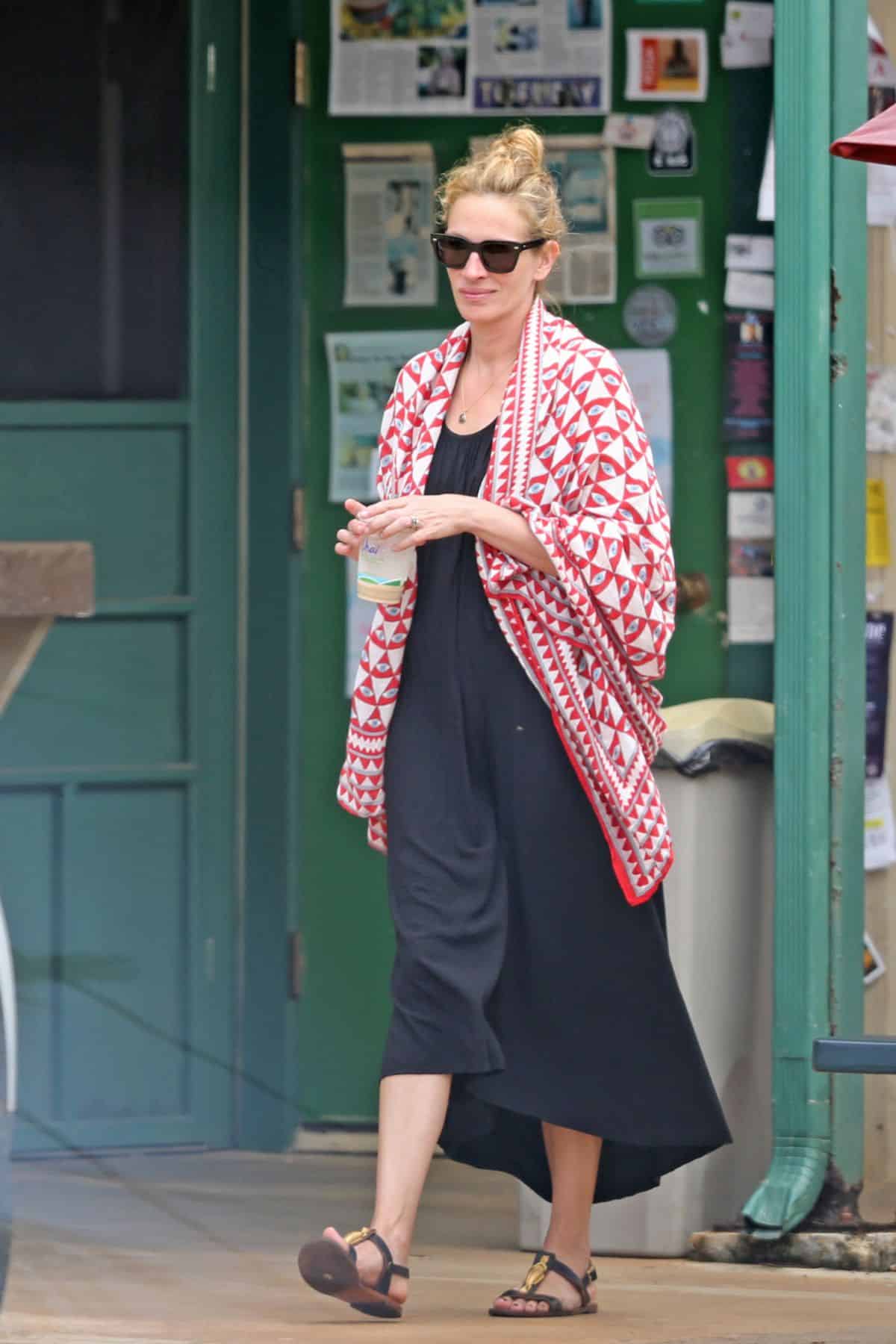 Would you believe it this “Pretty Woman” lead star is not fond of using deodorant? She can spend days without a shower and everytime she takes a bath, she does not use any soap at all. 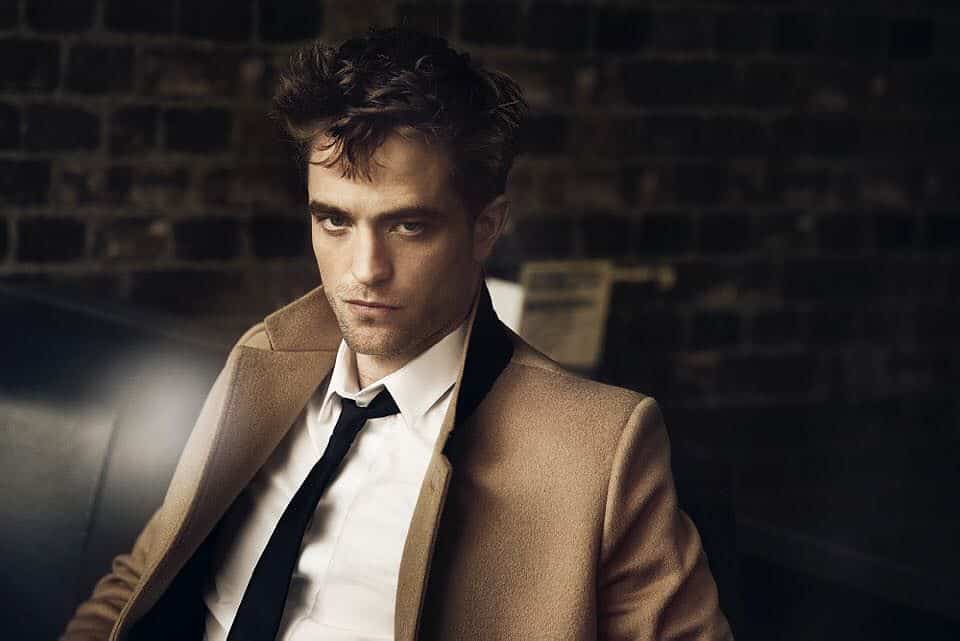 Your dream man in “Twilight” will not wash or change his clothes, until he smells it himself. 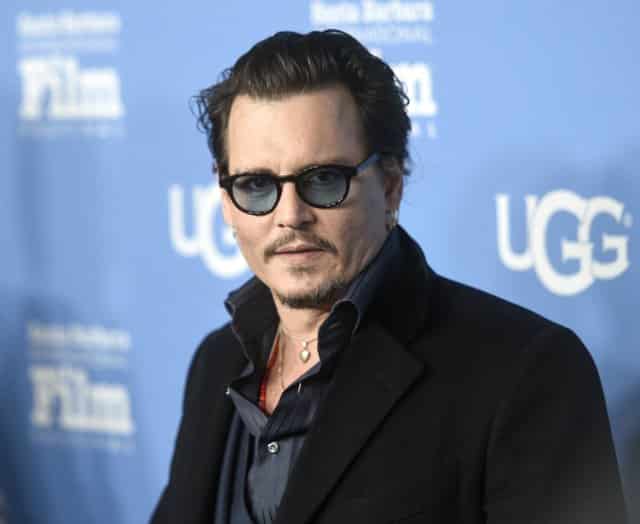 He might never admit that he seldom takes a bath, but the people around him can speak for him. 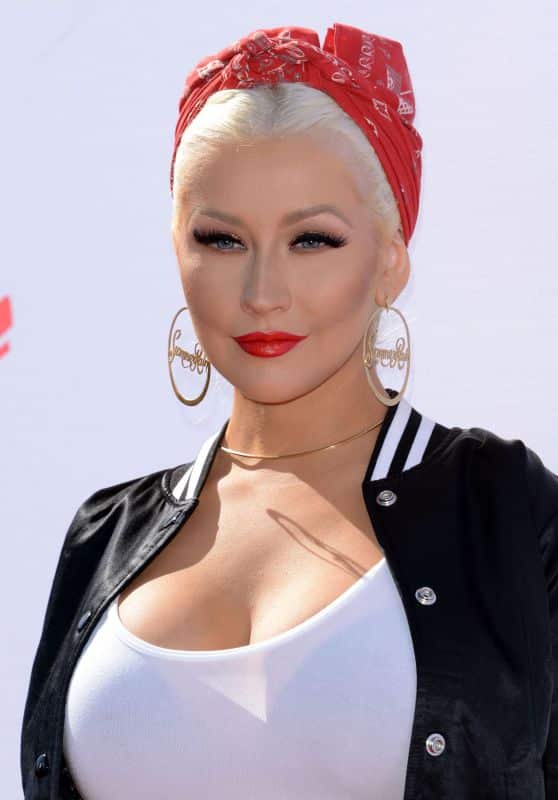 It has been years since the news about Christina Aguilera smells like a 12-year old’s girl bedroom after a night out from a disco. 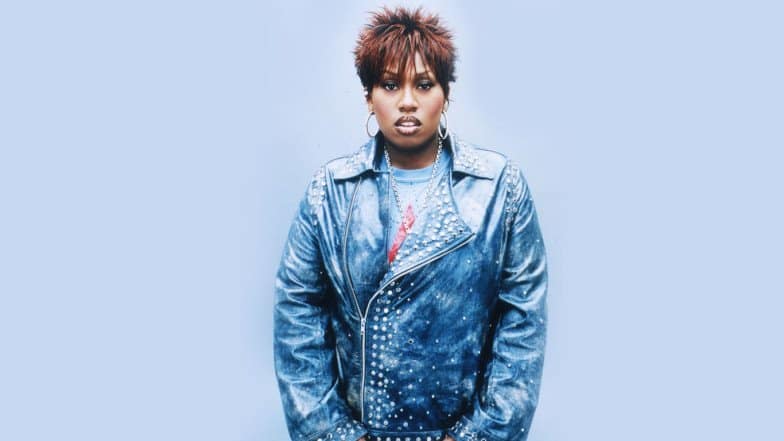 From her physical appearance, you can easily identify if Missy has a bad odor or none, but there would be no problem if we only listen to her songs. As long as she entertaines us with her music, we can only advice her to have regularly change her clothes and takes a bath regularly. 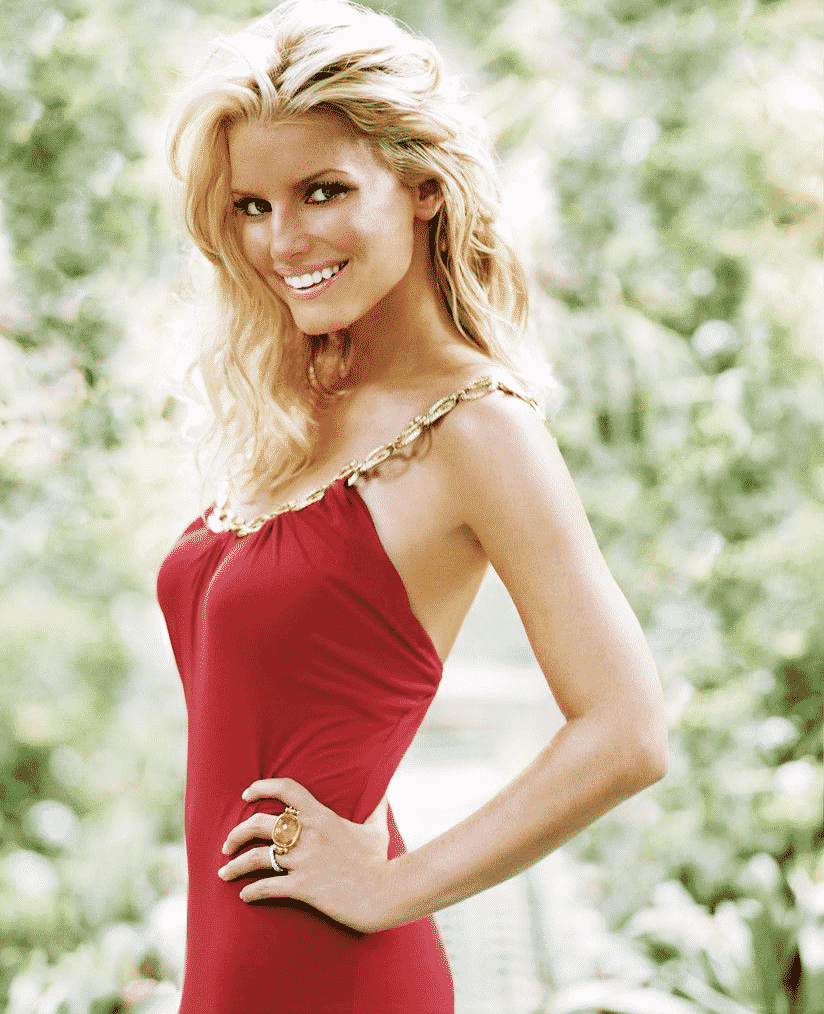 Perfect body, gorgeous eyes and pointed nose. Jessica Simpson has everything that every woman wish, but sadly she does not brush her teeth as always as possible. 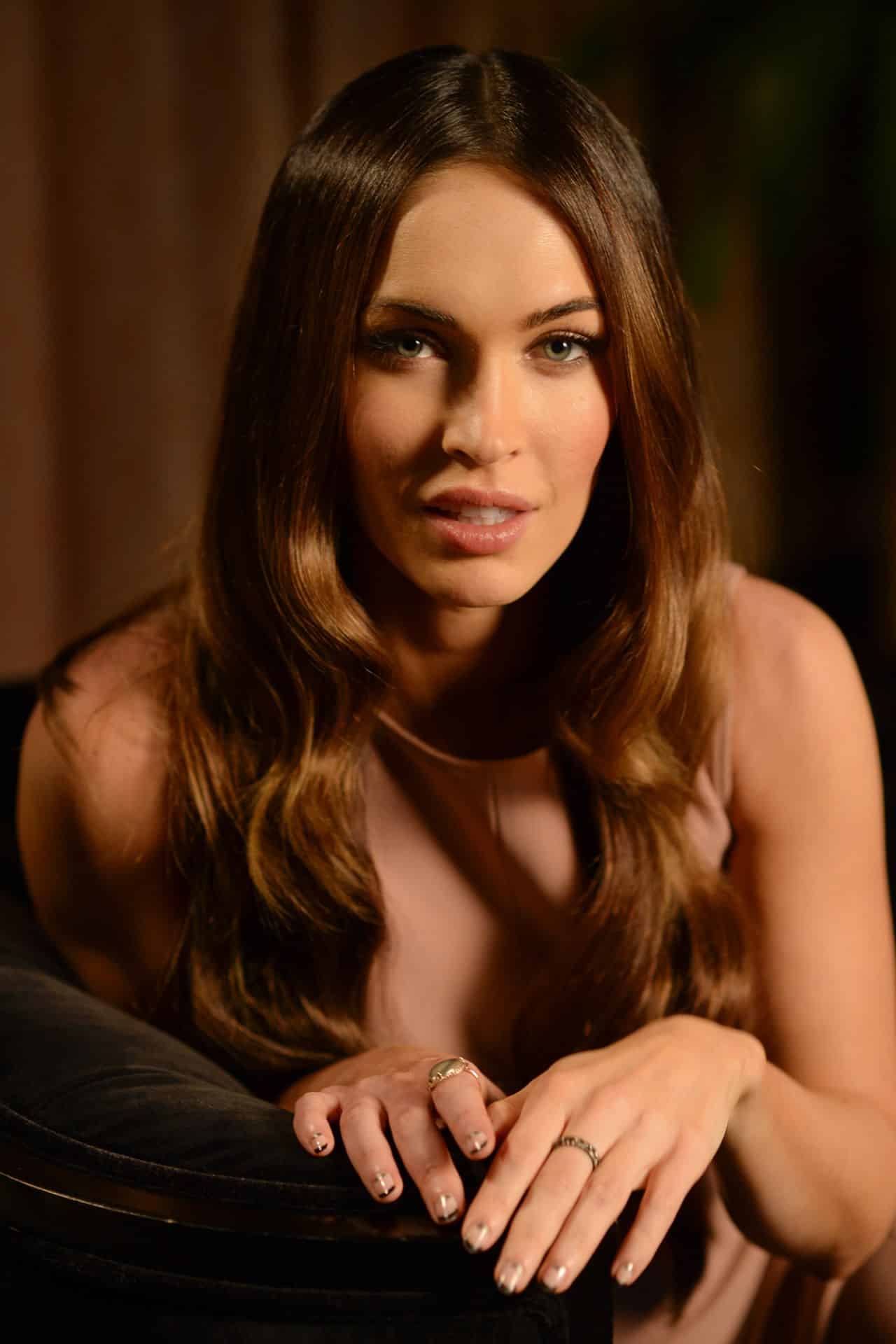 Megan Fox is different from the celebrities mentioned above, she always forgets to flush the toilet every after use. Her clothes are scattered all over the house, the good thing about her; she admits that it’s horrible to live with her in the same house. 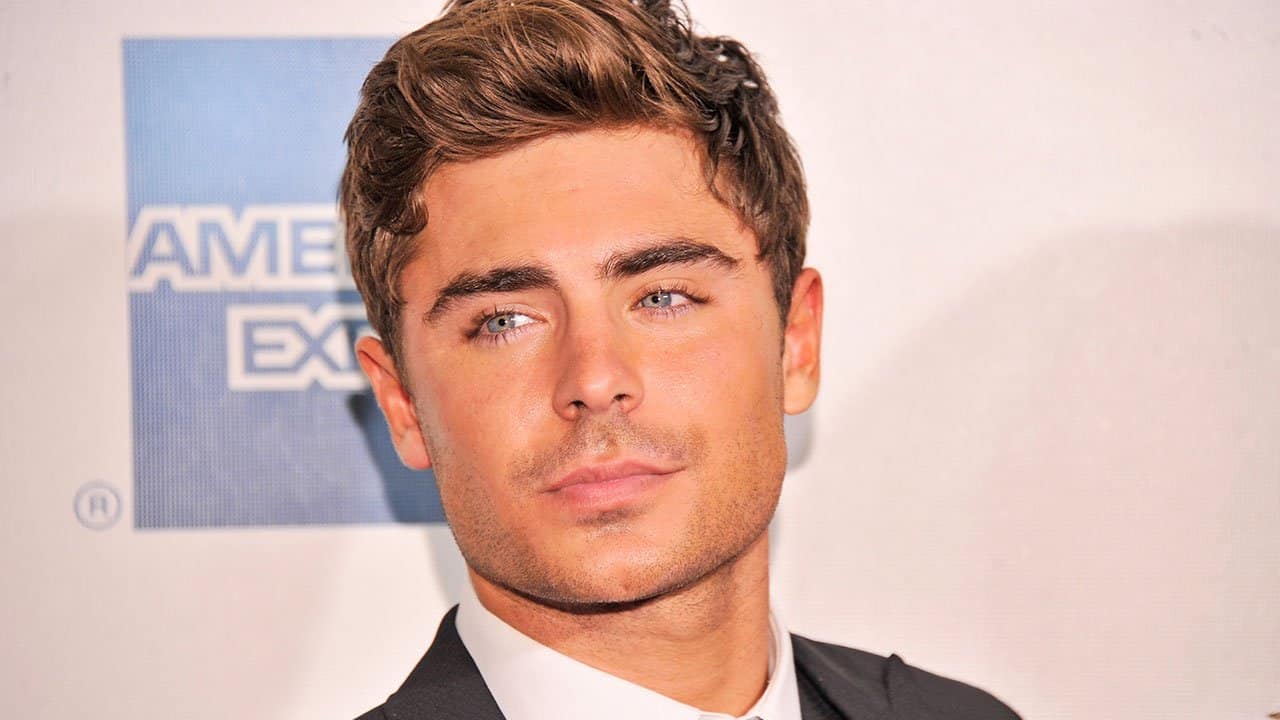 This is usually a problem with every guy who loves to play basketball, like Zac he’d rather use wet wipes than to take a bath and change his clothes. 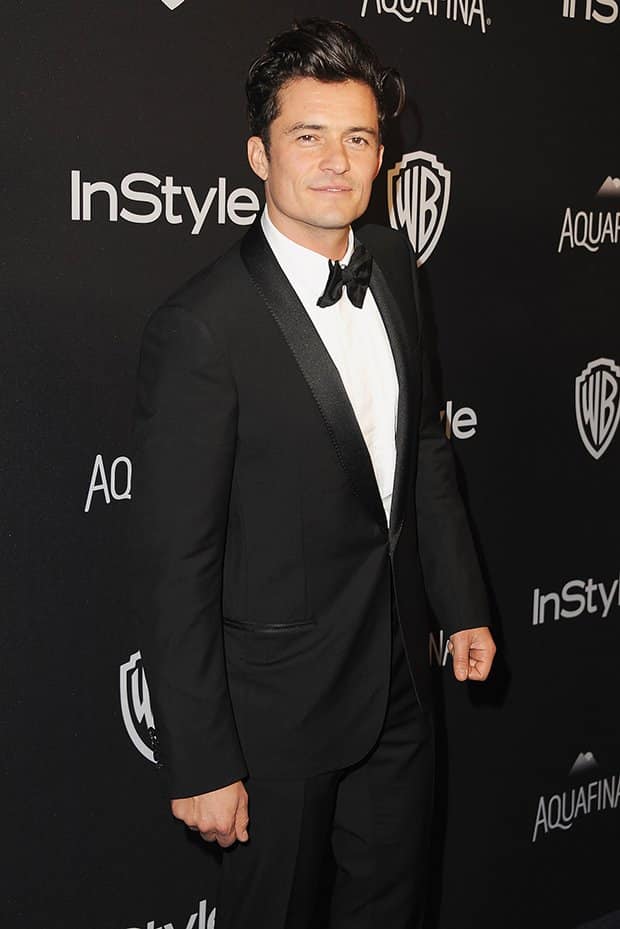 Orlando has this habit of sleeping in bed with a dog, and not changing his clothes in a week. Prolly the reason why Miranda Kerr cannot take it anymore and break-up with him. 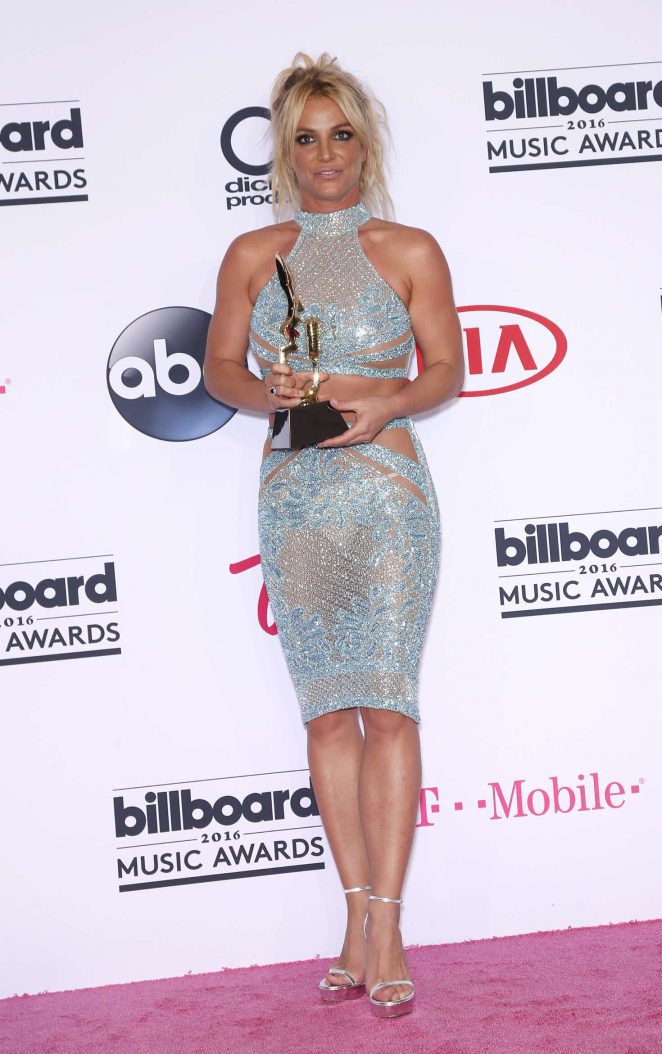 Imagine left-overs like burger, cookies and french fries in your bed? That’s the smell you can expect when standing near the Pop Star Britney Spears. 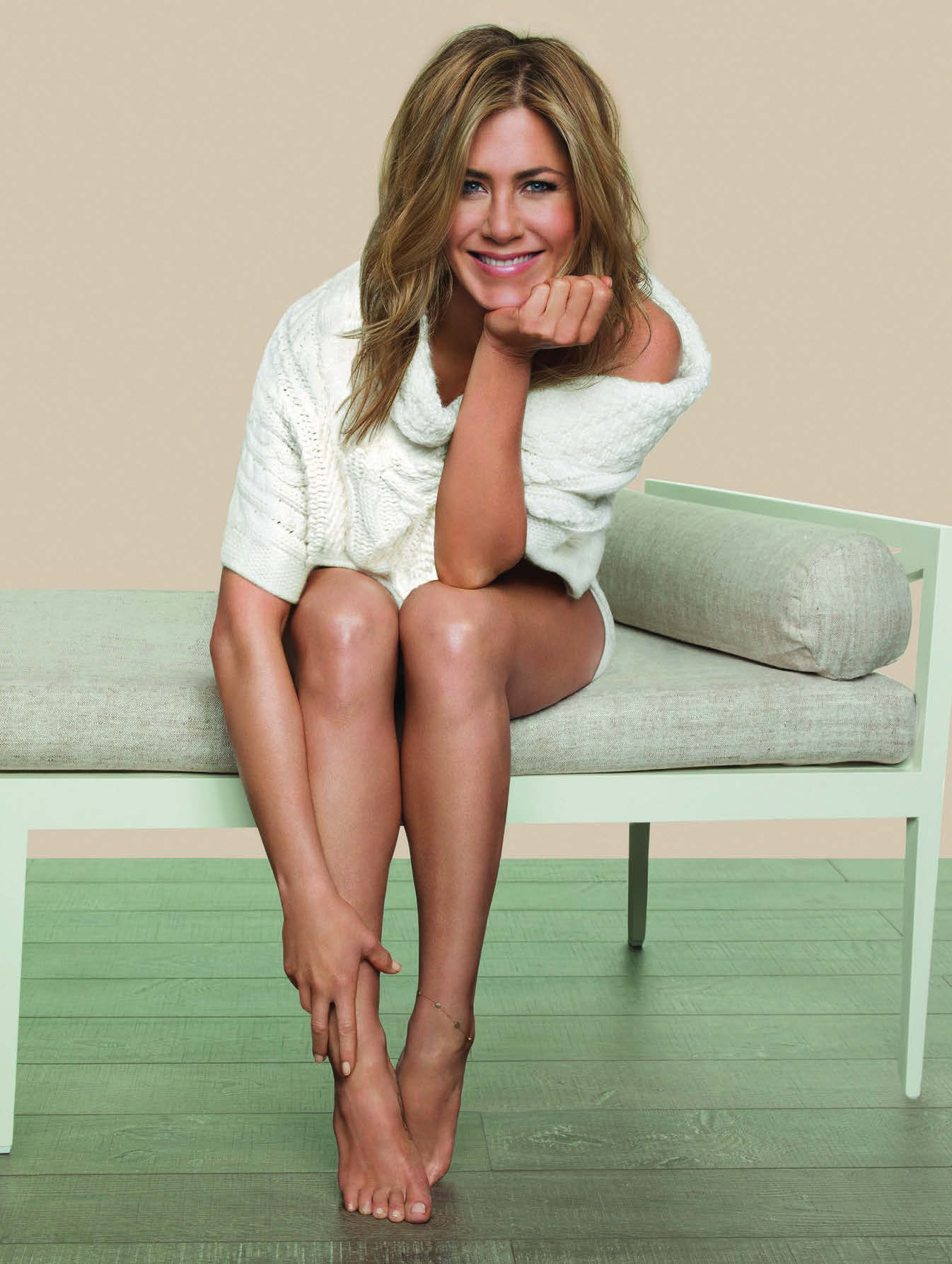 Both her co-stars namely Jason Bateman and Aleck Baldwin have confirmed that Jennifer has a bad breath. This is due to cigarettes and caffeine that the actress is currently obsessed with. 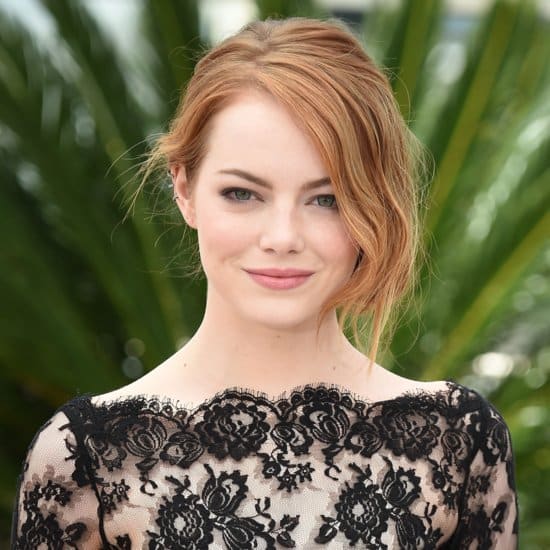 Emma shares her experience using hotel toiletries to Allure Magazine. According to her, when she tried to use the body wash, she smells like a pot for the rest of the day.