Sometimes we envy celebrities for having perfect lives. Little do we know, however, that a lot of these stars have struggled just like the rest of us.

So if you’re feeling a little down and thinking that you’re just not lucky enough, you better think again. Here are ten inspiring stories from celebrities who turned struggles into success. 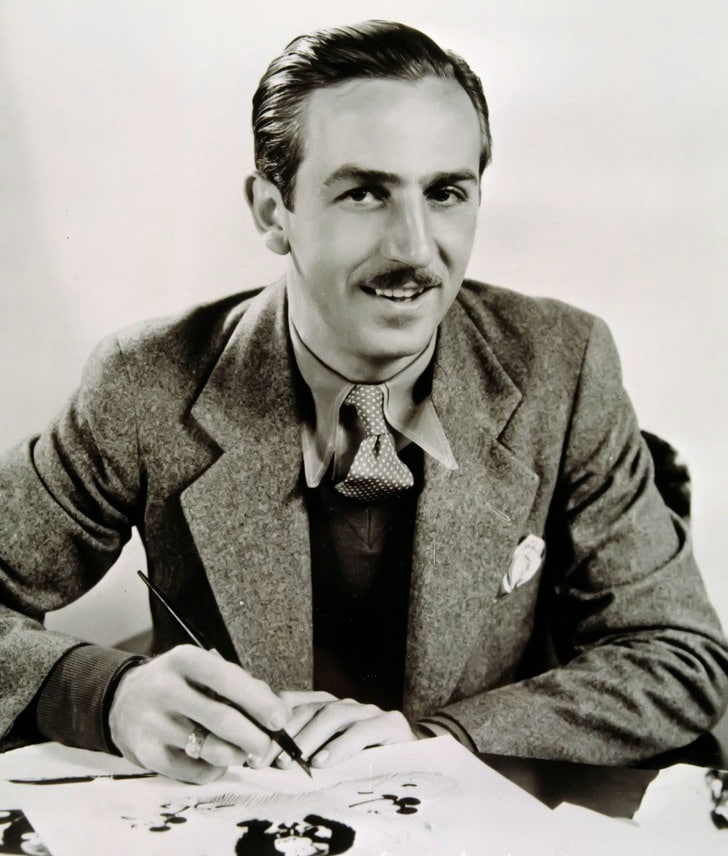 Disney is a billion-dollar company. But before its success, Walt Disney had to declare bankruptcy due to lack of funding just a year after opening his company. 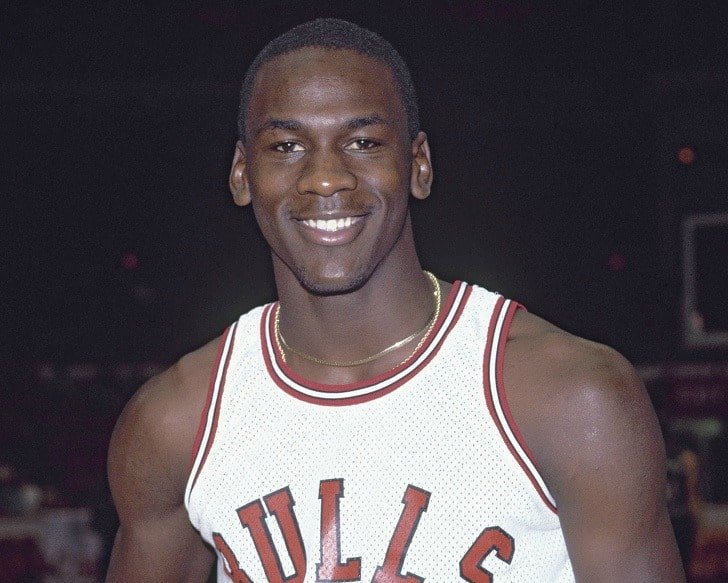 Michael Jordan is a living legend. But he had a hard time being picked for a basketball team as he was considered to be too short. He may not be the tallest basketball player, but he’s definitely one of the best. 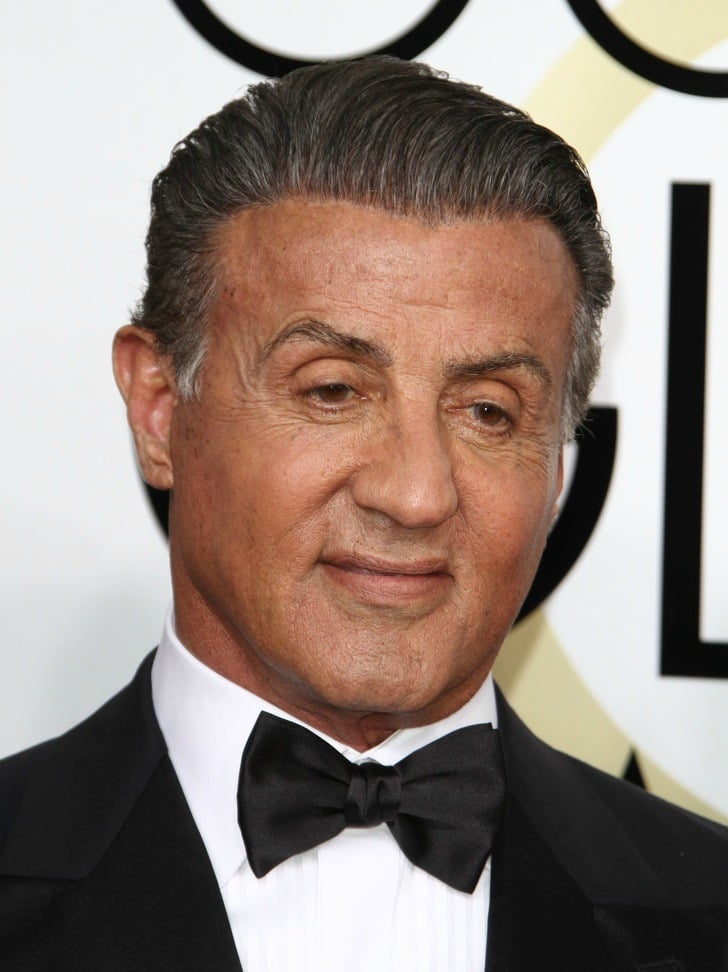 Sylvester Stallone wrote the script for Rocky during the lowest point of his life. We all know now that Rocky is arguably one of the best films ever made. 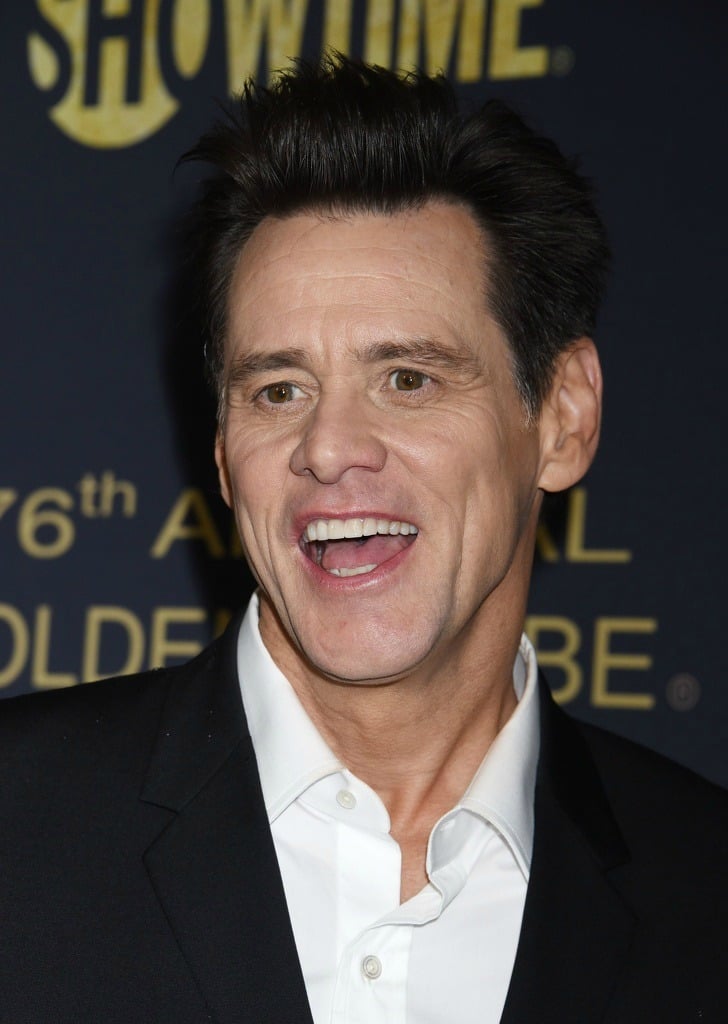 Jim Carrey lived in a van with his dad. They were too poor that Carrey had to quit school at 15 to work as a janitor and a tire factory job. 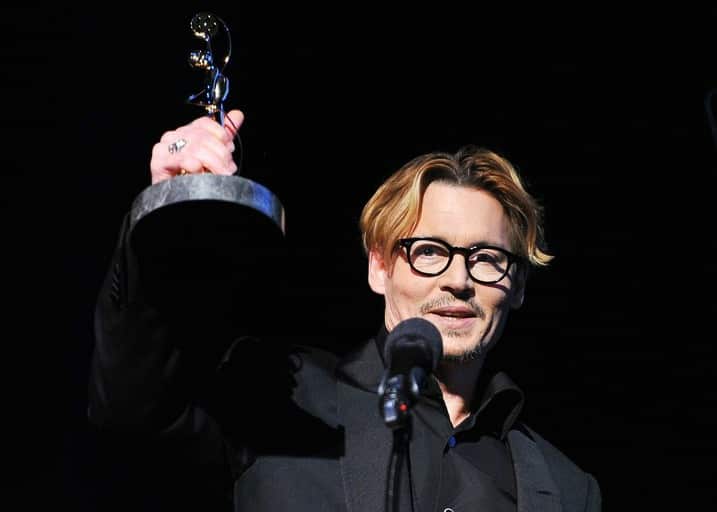 Johnny Depp was prone to self-harm. He started smoking and doing dr ugs at a very young age. 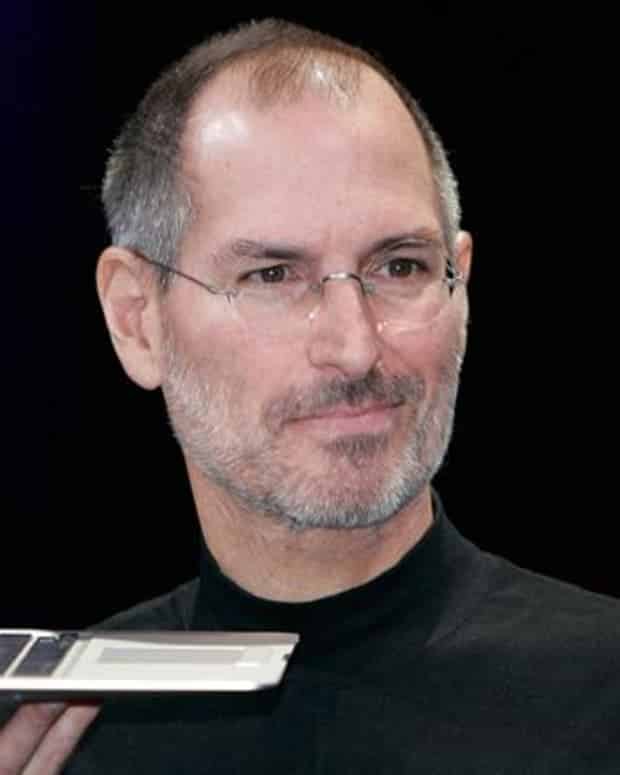 Steve Jobs was fired from his own company. 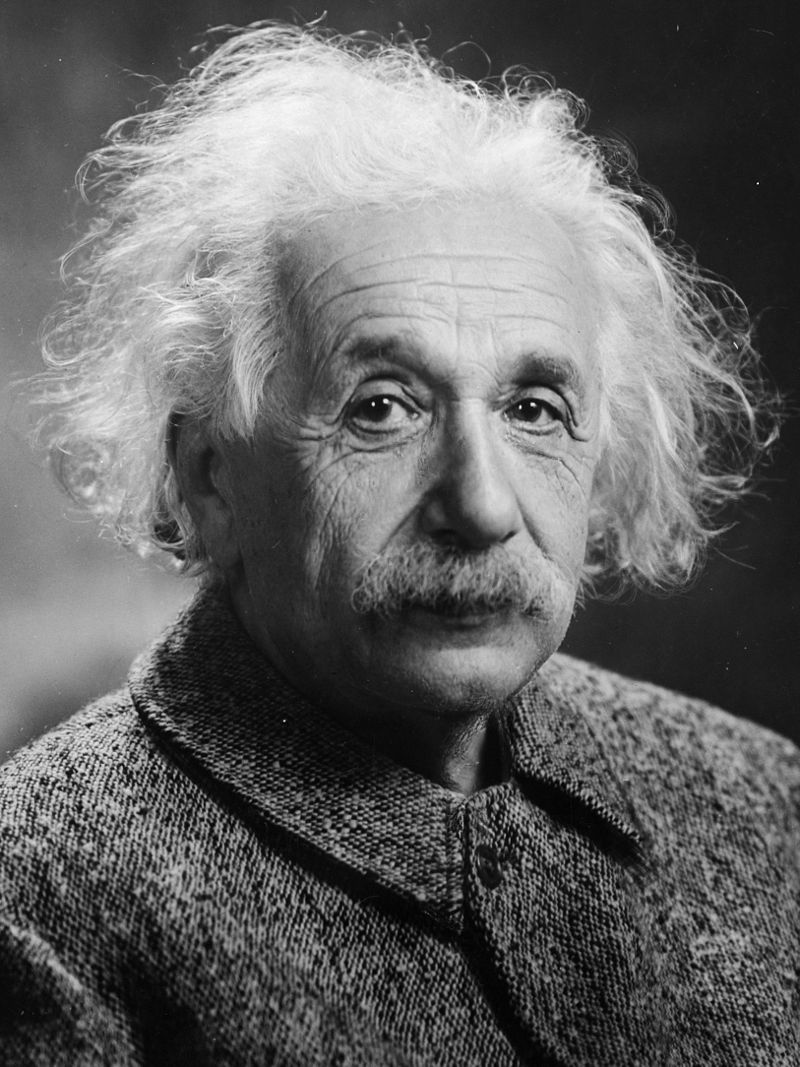 Albert Einstein is considered a genius, but he wasn’t a good student at all. He skipped classes and used to copy notes. 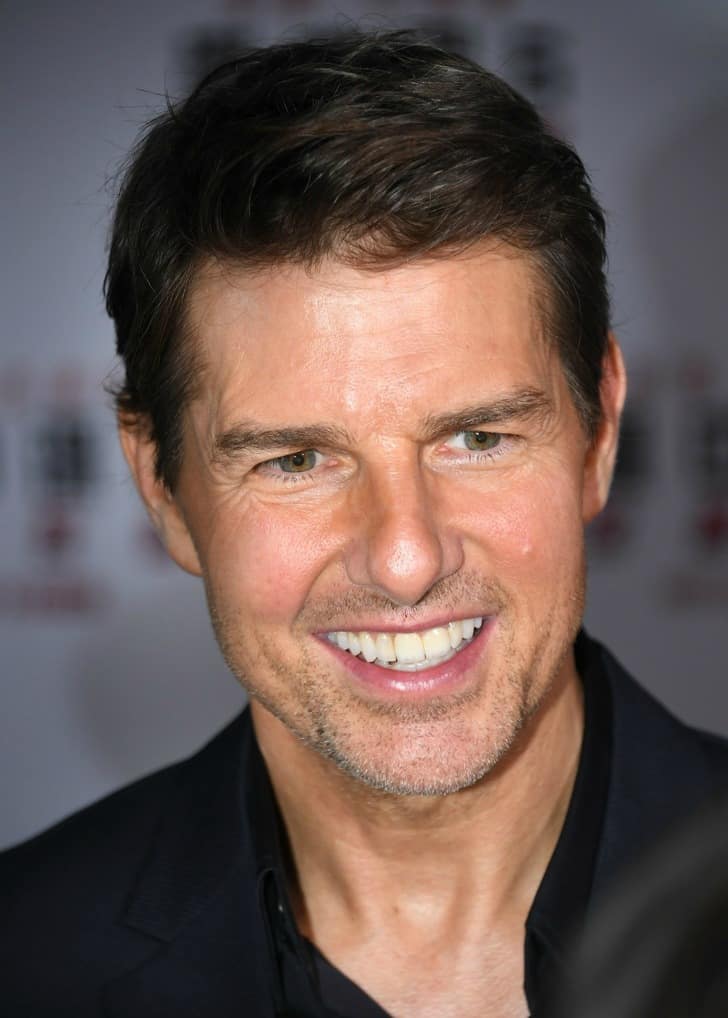 Tom Cruise lived in poverty. On top of that, his father was abusive. 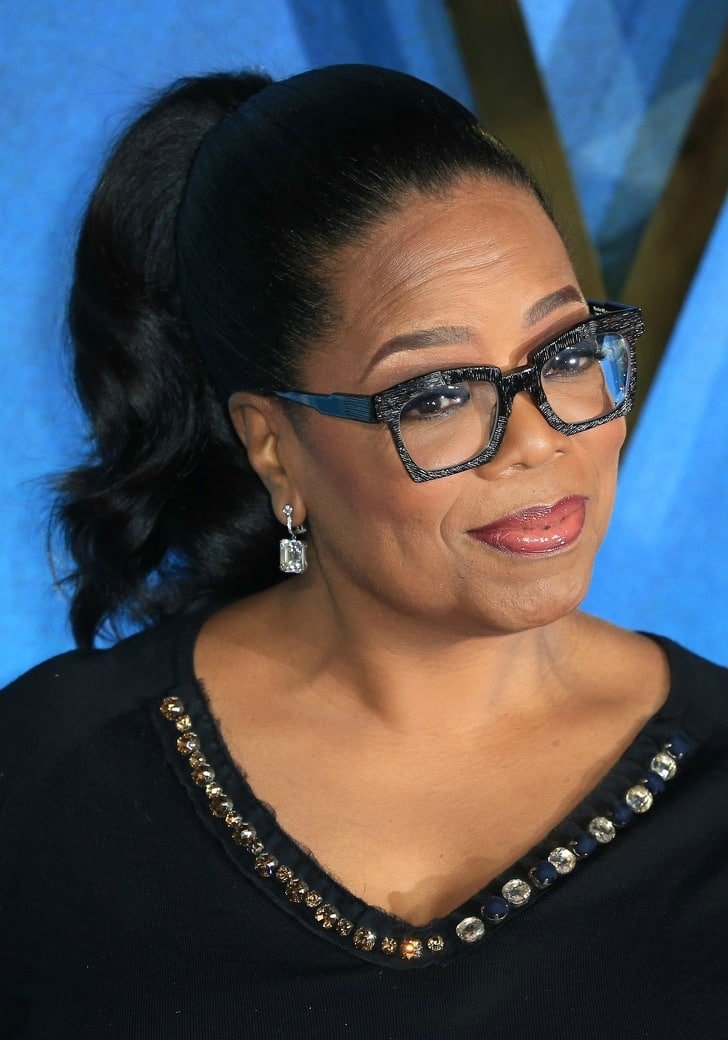 Oprah Winfrey had always shared his tough childhood. She lived in poverty, was neglected, and endured physical and se xual abuse. 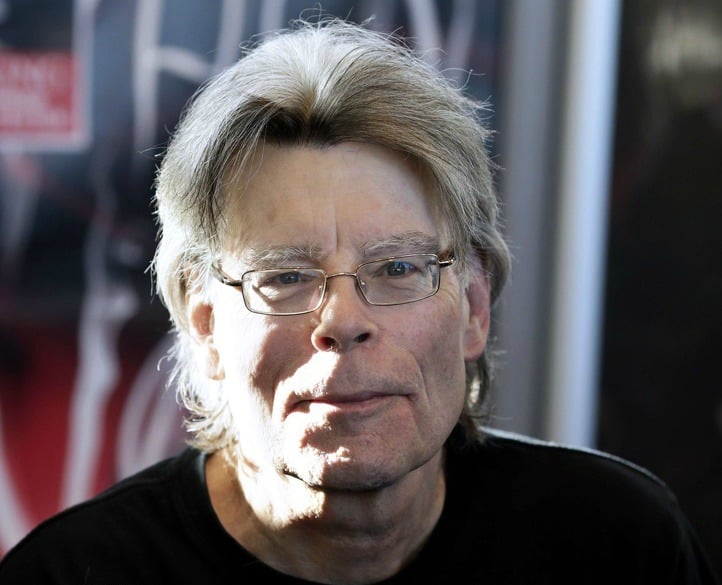 So yes, never lose hope, people. Always remember that “life is not a problem to be solved, but a gift to be enjoyed.”