Following the brutal killing of Cecil, one of the well-loved lion’s cubs was killed by a rival male who was attempting to mate with  its mother and Cecil’s two lionesses.

“One of the eight cubs was killed by a male lion after Cecil was killed. Lions practise infanticide – the male looking to take over and mate with the three lionesses would have crushed the cub’s skull as he looked to stake his claim,” said a source by Mirror UK.

Wildlife officials say Cecil’s cubs have only 1-in-20 chance of survival. 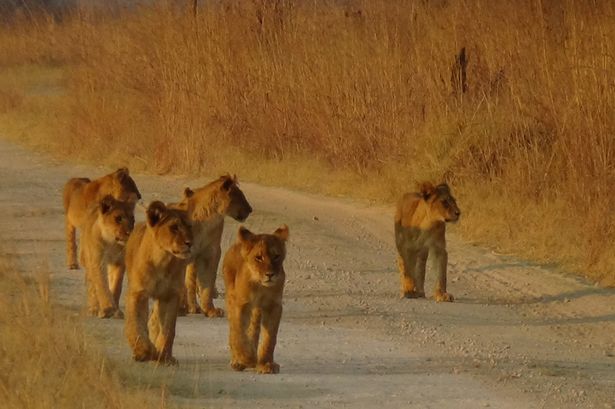 This is because lionesses don’t have the capacity to protect their cubs as other lion males try to compete in order to replace the tiny pride’s head. 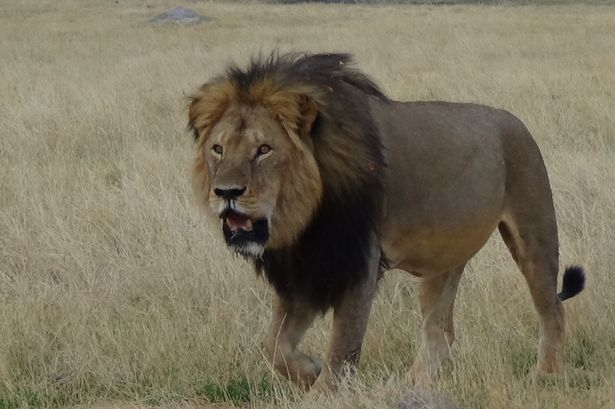 Allegedly, Palmer’s guides lured the rare black-maned lion away from Hwange National Park in Matabeleland North, Zimbabwe. As a result, the government imposed a ban on big-game hunting in the country. The government revoked the prohibition after only 10 days although the ban still applies in the area where Cecil was killed.