People finally got to meet one of the most powerful superheroes in the Marvel Cinematic Universe. Captain Marvel introduced Carol Danvers (Brie Larson), a U.S. Air Force pilot turned Kree warrior who somehow finds herself caught in a war between two alien races. However, the film also answered one of the most intriguing questions about the MCU: How did Nick Fury lose his eye?

Fans know Nick Fury as the tough S.H.I.E.L.D director who has mentored the Avengers since 2008’s Iron Man. However, he is always associated with his trademark eye patch and unwillingness to reveal how the eye was lost. Luckily, Captain Marvel finally revealed just how it happened and it’s truly a shocker.

This article contains ‘Captain Marvel’ spoilers so turn back now before it’s too late. 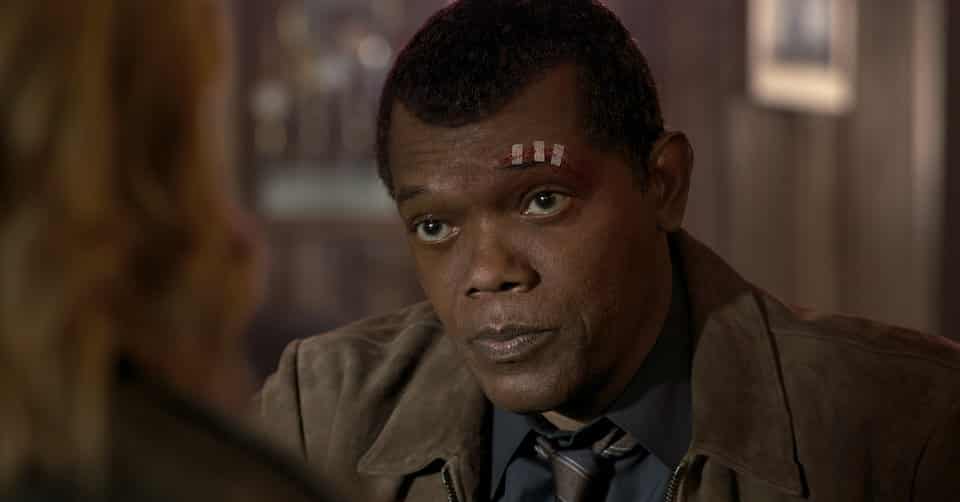 In Captain Marvel, Fury is once again played by Samuel L. Jackson but with a huge twist: we meet a younger Fury who still has both eyes. After all, the film is set in 1995.

Fury (yes, even his mother calls him that) is still just a laidback S.H.I.E.L.D agent in the movie. He becomes the first human that Carol encounters on Earth and gladly helps the Kree warrior fulfill her mission.

Carol isn’t the only one that Fury bonds with in the film. He also falls in love with a cat named Goose that once belonged to Dr. Wendy Lawson. Unfortunately, Fury’s affection for the “feline” proves to be his undoing. 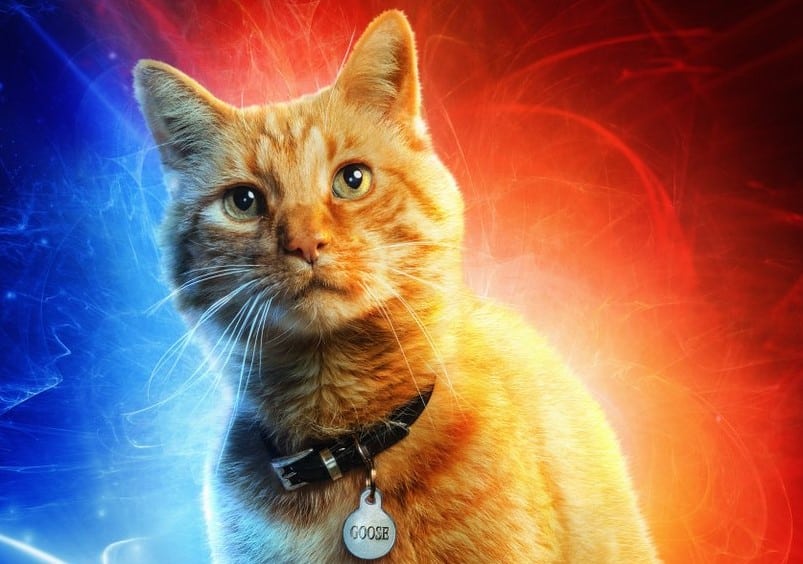 It is revealed by the Skrull named Talos (Ben Mendelsohn) that Goose is actually a Flerken, a cat-like alien that has terrifying tentacles in its mouth. Although Goose is initially OK with Fury treating him like a kitten, the alien eventually tires of all the fawning and scratches Fury’s eye.

If this was a regular cat, the eye could have been saved. Unfortunately, the scratch turns out to be too severe. Agent Phil Coulson (Clark Gregg) even shows up at the film’s conclusion to offer Fury some glass eye options to replace the one he lost.

Interestingly, Coulson believes that Fury lost the eye to a huge fight with a Kree warrior and it’s plausible that that’s the story that got passed down. As it turns out, Fury did lose his eye to an alien but not to one of the big blue ones in the movie.