It’s going to be a truly busy year for Disney. The House of Mouse is set to release a grand total of 11 films in 2019. This includes two major Marvel movies and the final Star Wars flick in the Skywalker Saga.

Disney recently dropped some good news for Angelina Jolie fans. The highly anticipated sequel to Maleficent was originally scheduled for a 2020 premiere. However, a new poster has confirmed that Maleficent: Mistress of Evil will hit theaters in October. Here are the 11 films to watch out for this year. 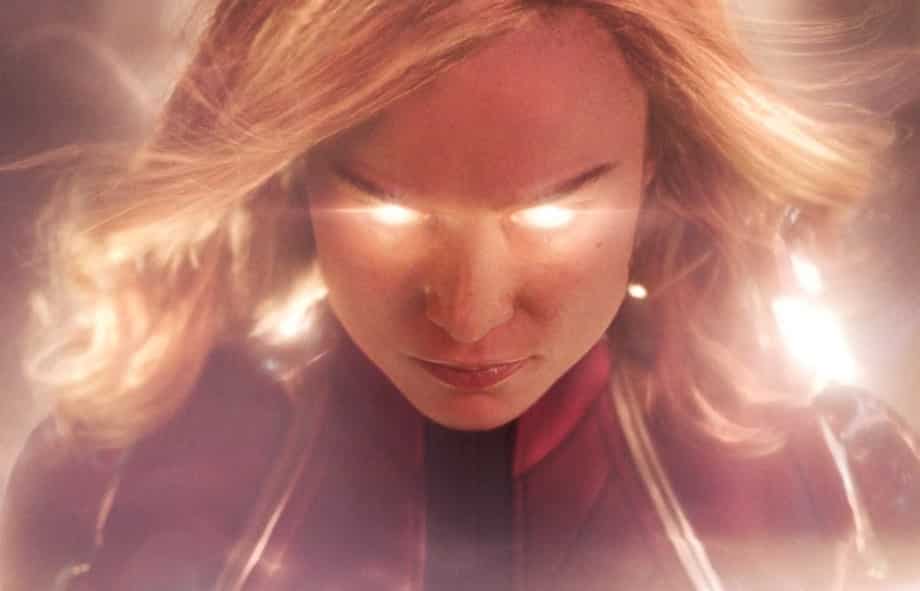 The first Marvel Studios movie for 2019 also happens to be the first Marvel flick with a female lead. Brie Larson plays Carol Danvers, a USAF pilot who gets caught in a war between two alien races. How does it happen? You’ll find out soon enough.

Captain Marvel is a must-watch for people who are already looking forward to Avengers: Endgame since Carol is expected to eventually join the team of superheroes. Plus, she has a totally enigmatic cat named Goose who completely steals the show! 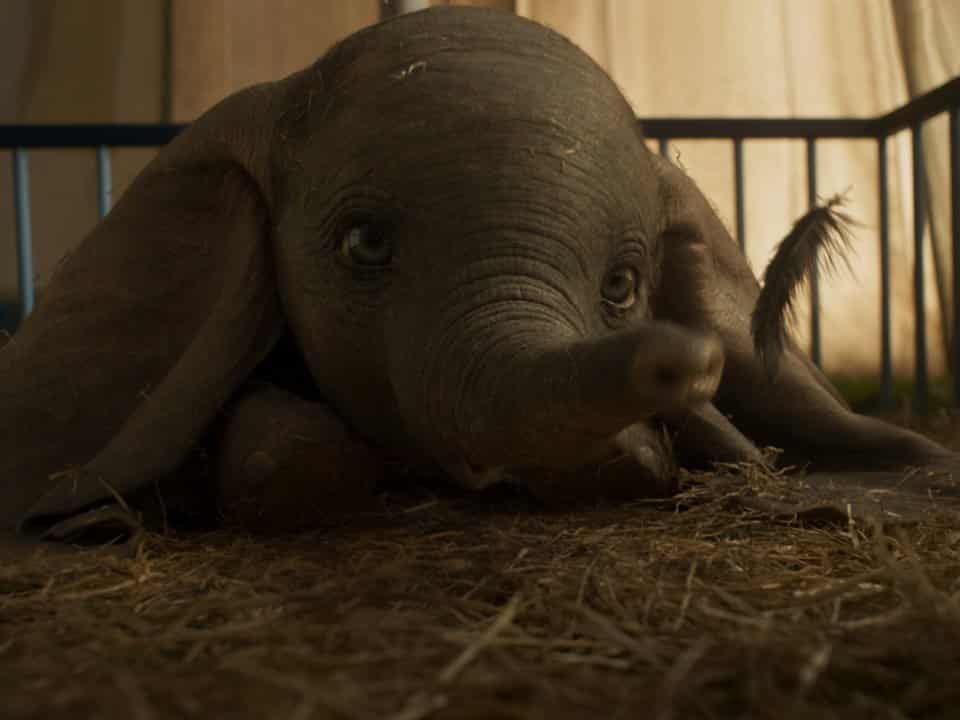 It’s a live-action remake of the 1941 animated classic still follows the young elephant with the gigantic ears. However, this time, Jumbo Jr. (often called Dumbo) is joined by Colin Farrell, Danny Devito, and Eva Green in the Tim Burton film.

Looking for a fun way to celebrate Earth Day? Check out the Disneynature flick Penguins and fall in love with Steve, an Adélie penguin in the Antarctic. In addition to penguins, you’ll get to see leopard seals and kil ler whales as well. 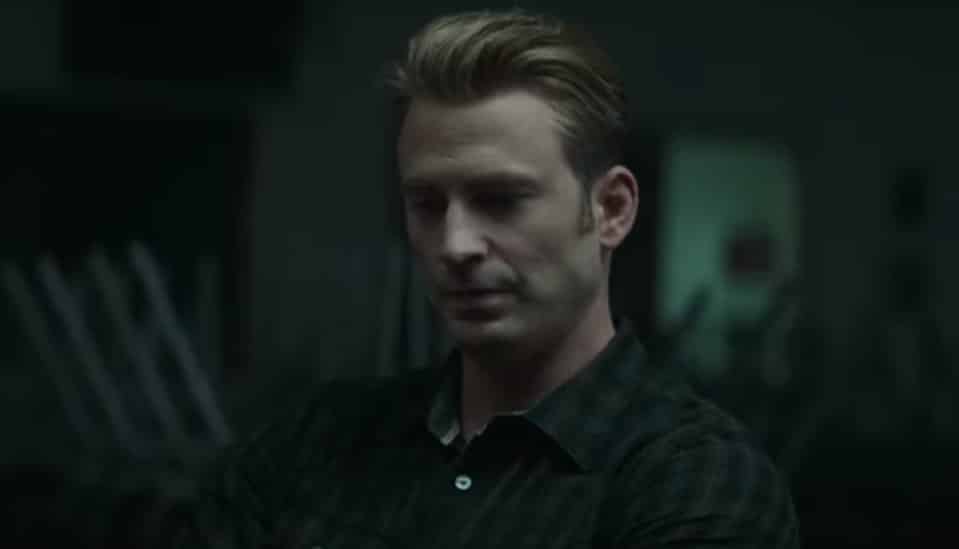 The follow-up to Avengers: Infinity War drops in late April and people are already concerned for Iron Man and Captain America. Will Captain Marvel swoop in to help them bring back half of the universe that Thanos snapped out of existence? We’ll find out soon enough. 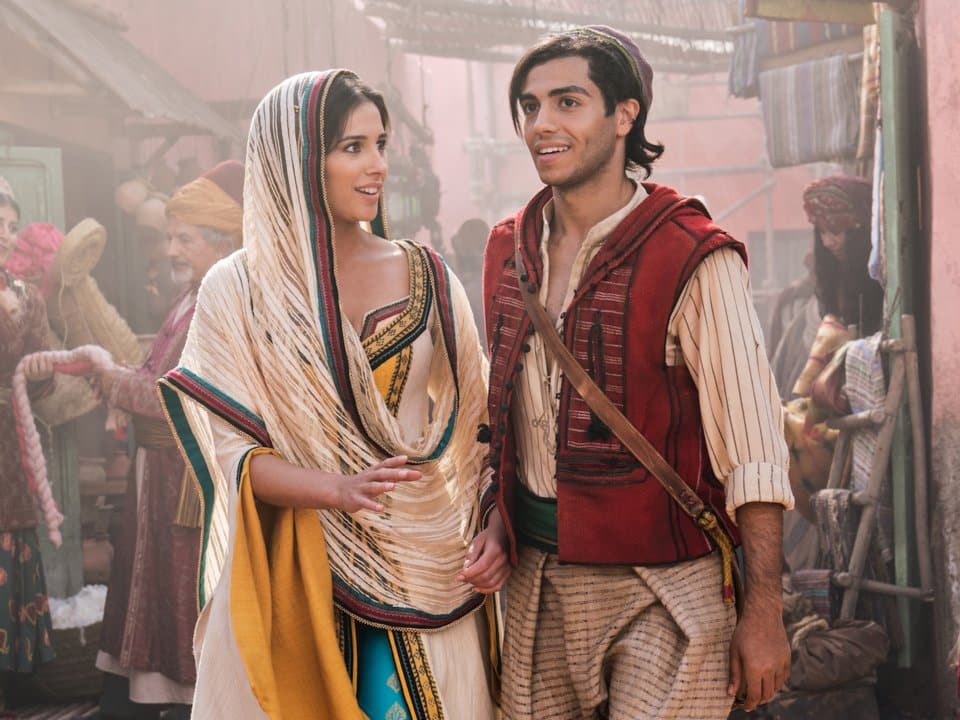 The second live-action reboot of an animated film, Aladdin stars Will Smith as the Genie, the role made famous by the late Robin Williams. Mena Massoud takes on the lead role while Naomi Scott will play the lovely Jasmine. No word yet if Rajah the tiger (Jasmine’s friend in the 1992 film) will have an appearance in the movie.

Are you ready to say goodbye to Woody and Buzz Lightyear? Neither are we. However, the final Toy Story movie is said to be a fitting conclusion to the beloved franchise. In addition to that, Bo Peep will return as more than just a damsel in distress in the film.

This one is more than just live-action. The Lion King is a CGI remake of the 1994 animated flick featuring the voices of Donald Glover, Chiwetel Ejiofor, Seth Rogen, and Beyoncé Knowles-Carter. In addition to that, James Earl Jones is returning to provide the voice of Simba’s father Mufasa.

The adaptation of Eoin Colfer’s book series features Ferdia Shaw as the young Artemis Fowl who “finds himself in a battle of strength and cunning against a powerful, hidden race of fairies who may be behind his father’s disappearance.” It also features Judi Dench as the gender-swapped Commander Root, an elf with a terrible temper. 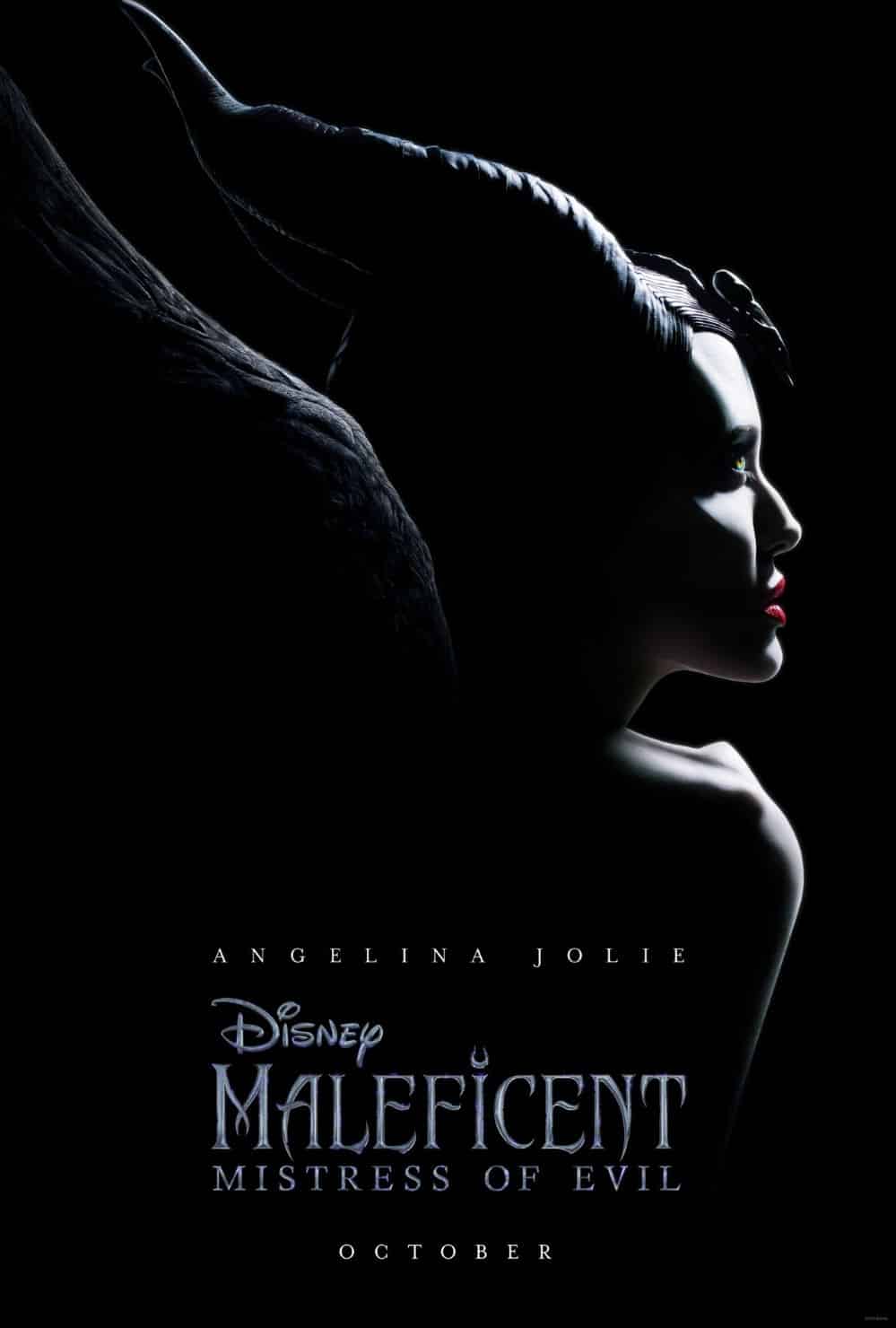 Maleficent and Aurora will be back this year and it looks like they’re bringing some new friends. Michelle Pfeiffer and Chiwetel Ejiofor have joined the cast in a sequel that will “explore the complex relationship between the horned fairy and the soon to be Queen, as they form new alliances and face new adversaries in their struggle to protect the moors and the magical creatures that reside within.”

It’s been a long wait the sequel is finally happening. In Frozen 2, “Queen Elsa, her sister Anna, Kristoff, Olaf, and Sven embark on a new journey beyond their homeland of Arendelle.” 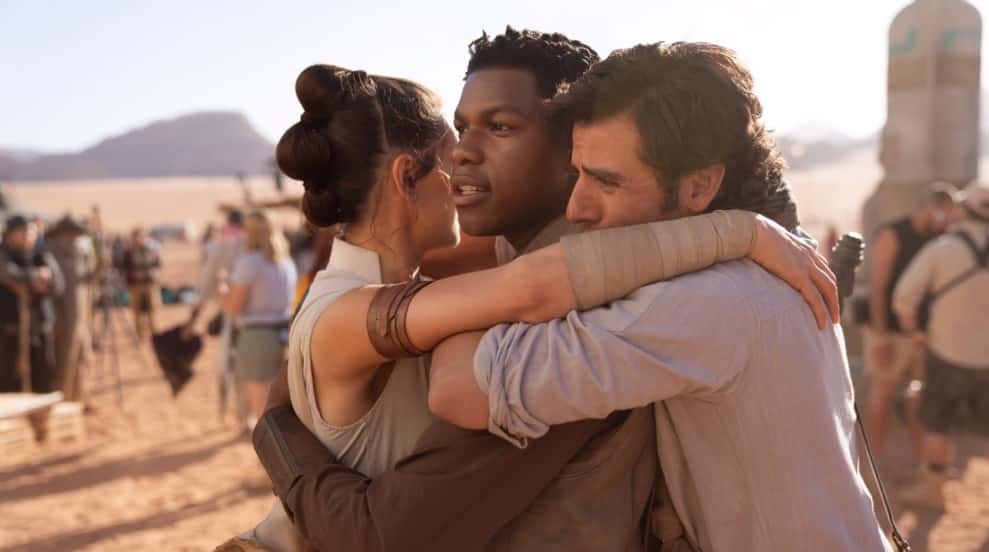 The most mysterious Disney film this year has yet to get a title or a trailer. The only official image we have from the sequel is the production wrap photo shared by director J.J. Abrams. The picture features Daisy Ridley, John Boyega, and Oscar Isaac hugging on the set. Episode IX is said to be the final film of the Skywalker Saga and the last time we might see Mark Hamill play Luke Skywalker.

Are you ready for these Disney films? Which one are you most excited about? Let us know in the comments below.