Kindness can come from many places – they can even fall from the sky. This heartwarming story is about Gail Halvorsen, a World War II veteran who, during his career as a pilot, was assigned to Germany.

A devout member of The Church of Jesus Christ of Latter-Day Saints, Halvorsen was featured on the faith’s Meet the Mormons documentary. In his interview, he revealed that staying in Berlin had a huge impact on him as a person. He said he will “never forget” his first time in the area when he had the chance to chat with around 30 German children on the other side of a barb-wired fence.

On his first day in Berlin, he talked with the kids for more than an hour, telling them “don’t worry, we won’t give up on you.” 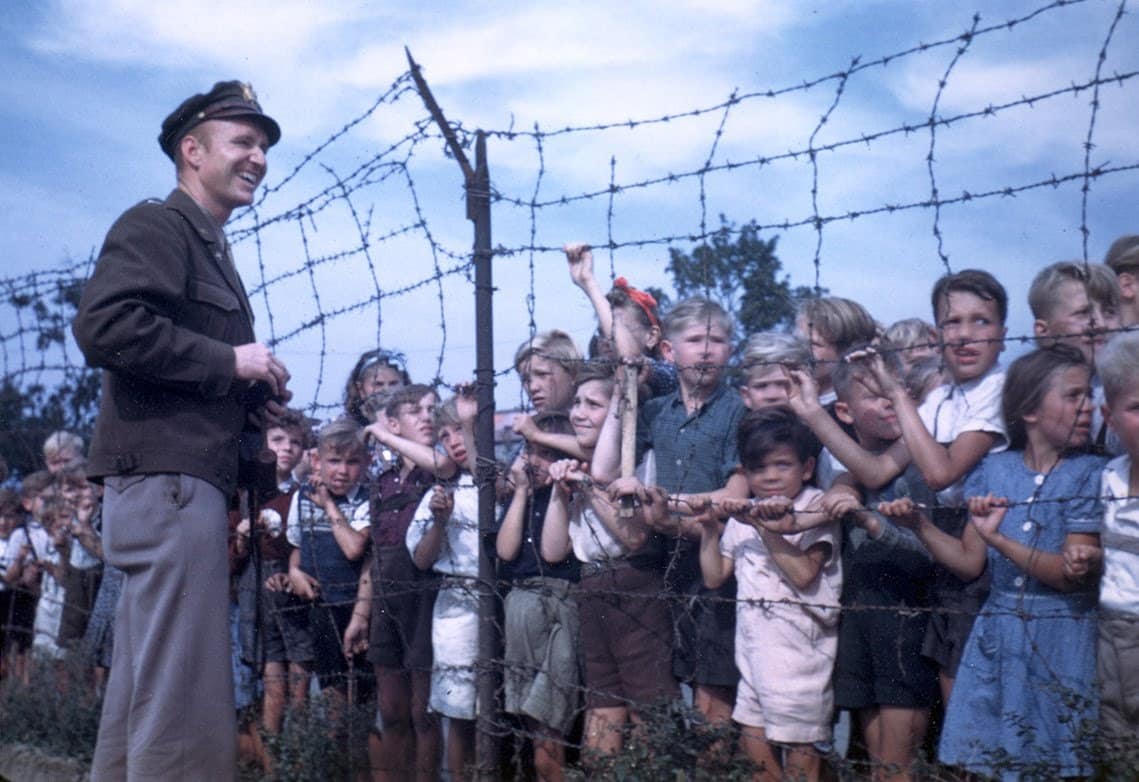 As he was walking away, he realized he should at least give something for these children. Maybe a chocolate or any treat they may not have tasted for over two years because of the war. He reached in his pocket and realized he only had two sticks of gum. He was touched as he witnessed how the kids shared the gum with one another, not even fighting over it.

He went back to his office determined to do something about the situation. He came up with an idea that would make the kids happy. 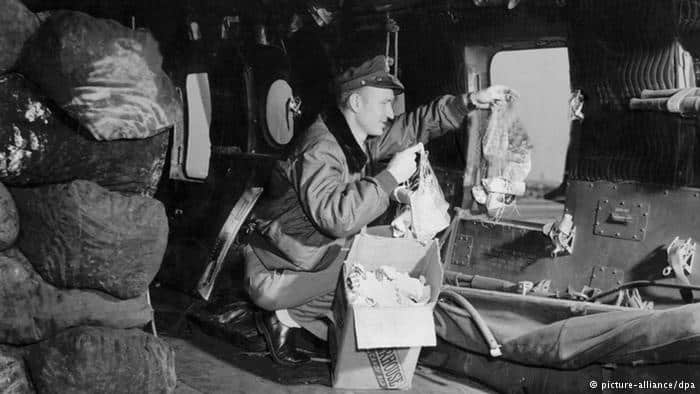 Next, he tied them in hanky parachutes so he could drop the treats from above. 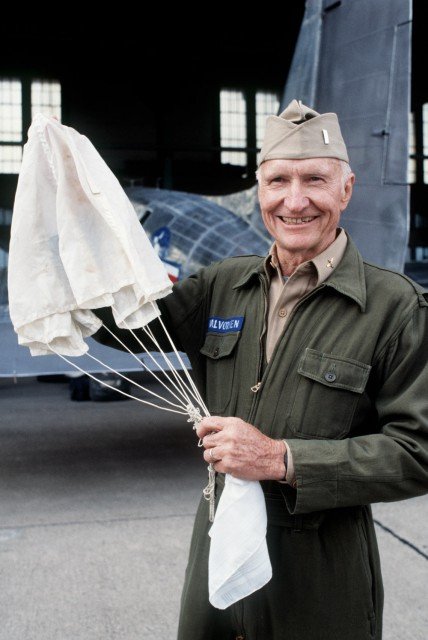 He instructed the kids to wait for his plane and that he would wiggle its wings, to identify it from the many planes flying in the airport.

The first experience was a success and Halvorsen made it a regular thing. The crowds started to get bigger and so did the associates who offered to join him in his candy bombing flights.

Looking back, Halvorsen said that bringing happiness to the children was a wonderful experience – especially during those dark times. 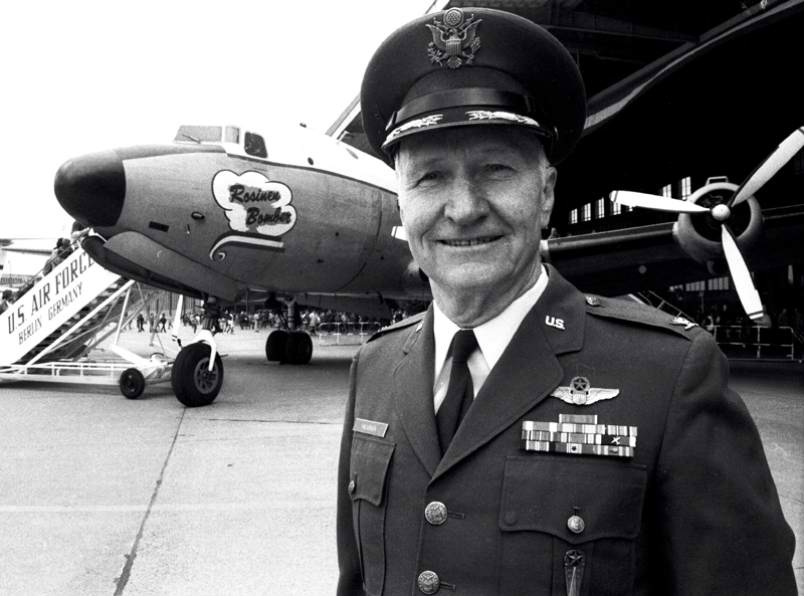 According to the 94-year-old ‘Candy Bomber’:

“The only true course of happiness I’ve found in my life is to help someone who needs help and is grateful for that help.”

We definitely need more kindhearted human beings like Gail Halvorsen. Go spread the word about this wonderful man by sharing this story on Facebook.