But behind the happiness the five sisters brought to the country is a dark story that will break your heart.

Born in 1934, the Dionne quintuplets became a symbol of joy and hope in Canada. 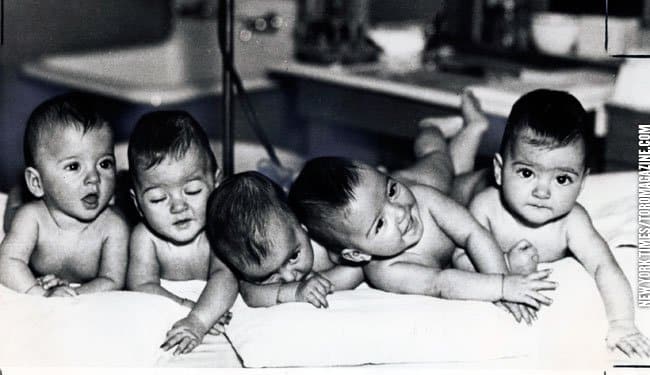 Shortly after the rare quintuplets were born, they were taken from their parents Oliva and Elzire and were put on public display in the Quintland museum where they became an attraction to almost 6,000 tourists a day. Through tons of memorabilia, the sisters brought in $51 million revenue to the Government of Ontario.

The rare quintuplets became an attraction to almost 6,000 tourists a day.

As a result of years of exploitation and abuse, the sisters suffered from personal and psychological problems like bipolar disorder, alcoholism and marriage problems as adults. 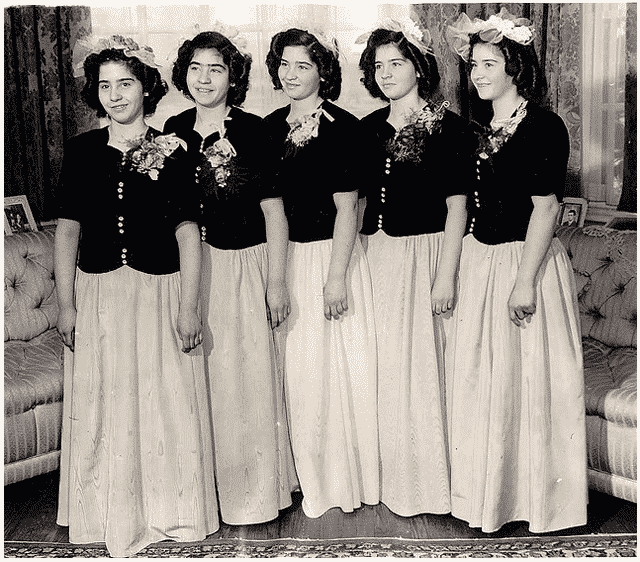 Watch the heartbreaking story of the famous Dione quintuplets.