Meat-free is cruelty-free. Or so that’s what vegans think. A group of meat-eaters believes that’s not entirely the case. A heated discussion over at Tumblr has caused sparks flying as meat-lovers pointed out the many ways that veganism is not entirely cruelty-free. Child labor, for instance, is very common in agricultural industries. In fact, the number of children working on farms has increased by 10 million to 108 million in 2012.

Also, in Bolivia, locals can no longer afford their staple produce, quinoa, after the Western world saw a massive increase in demand for the wheat-free grain alternative. Other reasons include forced labor, hazardous working conditions, and the exploitation of workers, among others.

Sparks flew as vegans and non-vegans call each other out. 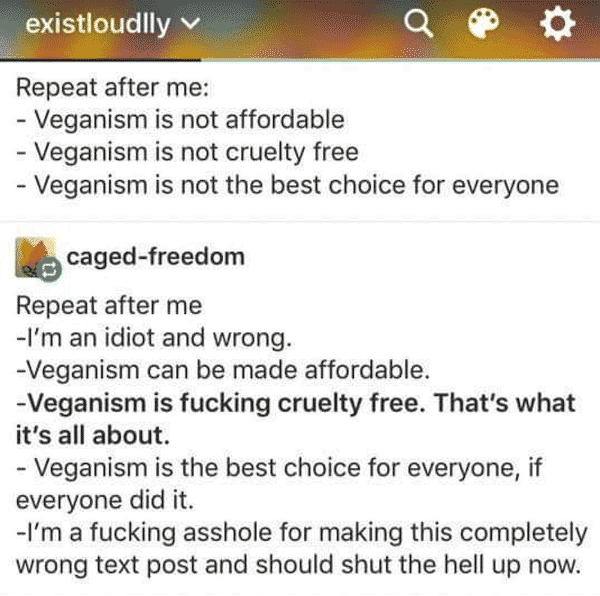 It’s no surprise, therefore, that 84 percent of vegans/vegetarians quit their diet, with 34 percent of them lapsing within the first three months.

A Tumblr user points out three arguments why veganism is not the best diet in the world. It’s not affordable, not cruelty-free and it’s unsuitable for everyone who may need meat proteins in their diet.

The agricultural industry is accountable for labor exploitation.

At least half a million colored children are exploited to harvest 25 percent of all crop products that are imported to the United States every year. These children are as young as six years old.

Love quinoa? You may be causing South Americans to starve. 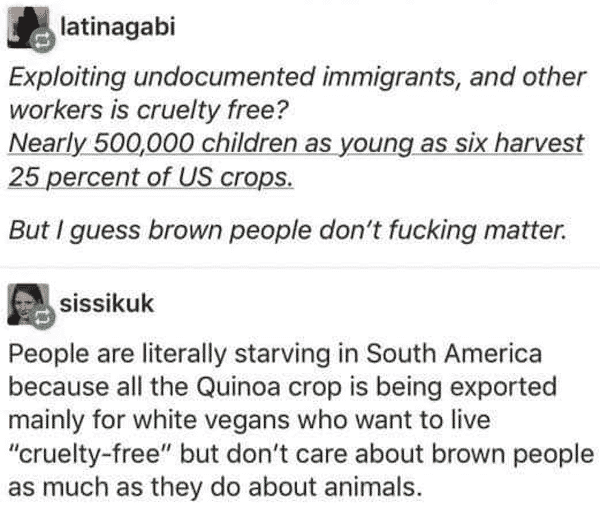 Quinoa rose in popularity as people started looking for substitutes for their rice and cereals. Unfortunately, the increased demand dragged the price of quinoa way, way up. In fact, it’s gotten too high that the people of Bolivia, where most quinoa comes from, can no longer afford to buy their own crop.

People may be allergic to vegan products. 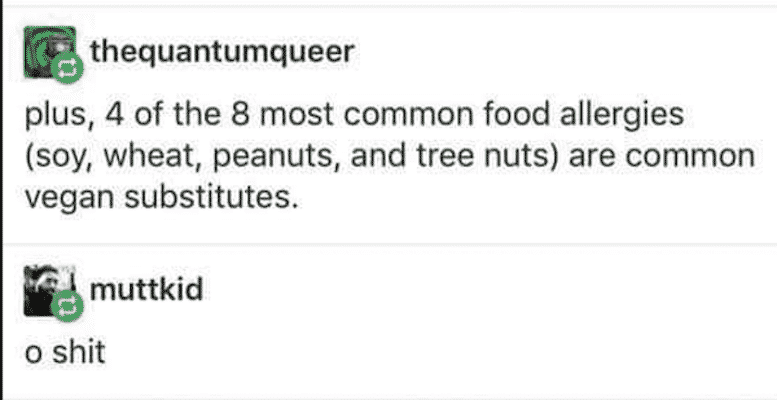 For protein, vegans typically go to soy, peanuts, and tree nuts. Unfortunately, that’s not a viable alternative for the millions of Americans who are allergic to these ingredients.

Could veganism harm the bee industry? 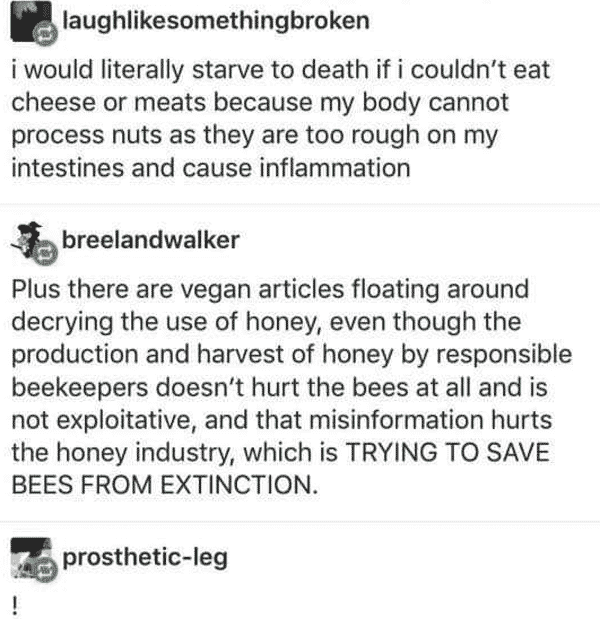 Some vegans condemn the bee industry because, apparently, bees are hurt when beekeepers harvest the honey. On the contrary, no bee is hurt during the process. In fact, the bee industry is hard at work to keep the bees alive.

Animals are killed and habitats are destroyed in the production of vegan crops. 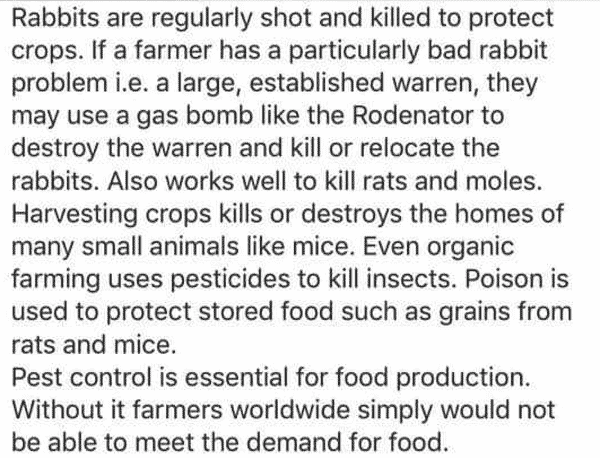 Farmers kill pests like rabbits, rodents, and mice to make sure they don’t destroy their crops. Large-scale food producers are also responsible for the deforestation of forests to clear space for agricultural lands.