More than merely teaching lessons, teachers perform the role of being second parents to the students whenever they’re in the classroom. That’s why it’s always disappointing when we hear news about those who abuse and violate their important duties.

This is exactly the case for a daycare teacher from Arkansas who instructed six of her young students to throw rocks at one of their classmates. Why did she do that in the first place? Apparently, she wanted to “teach him a lesson”. 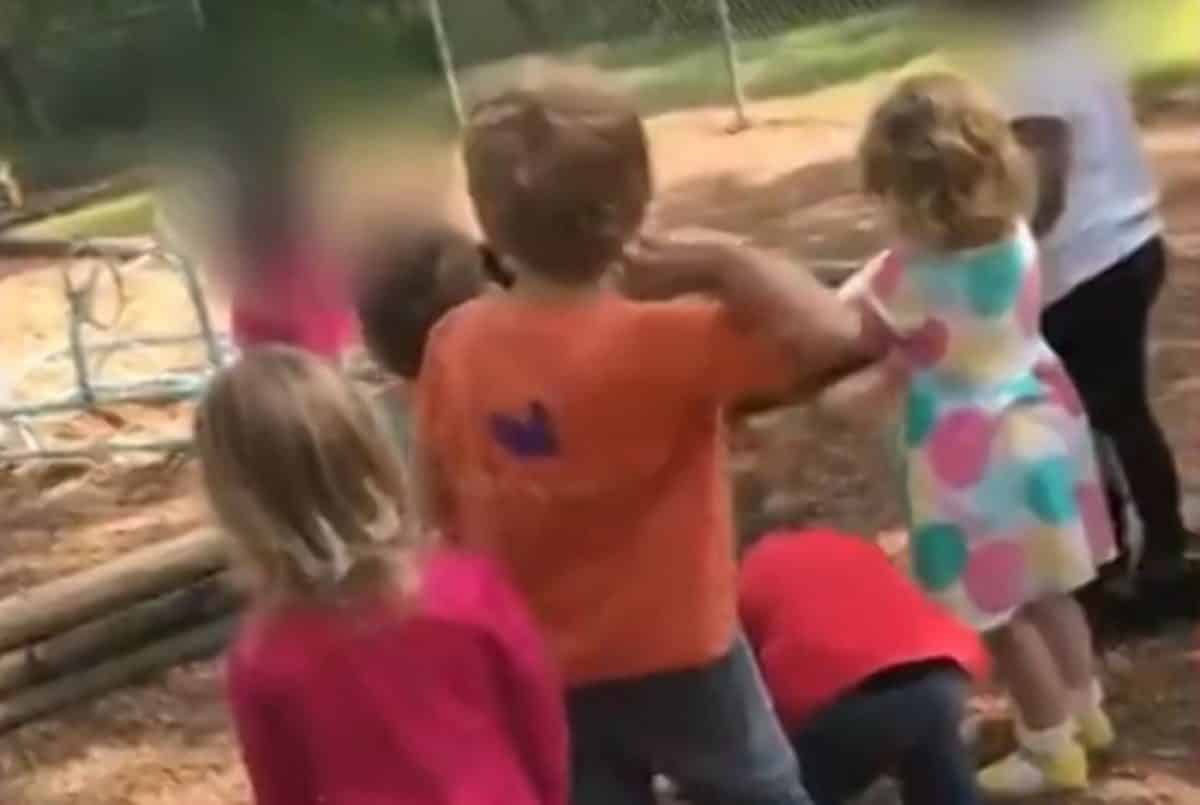 According to the police, they received a short video via an email showing about six young kids throwing stones at another student. Meanwhile, the female teacher can be seen in the background, not stopping the kids at all and even encouraging them to do the act.

Reports say the video was sent by another teacher who witnessed the incident. 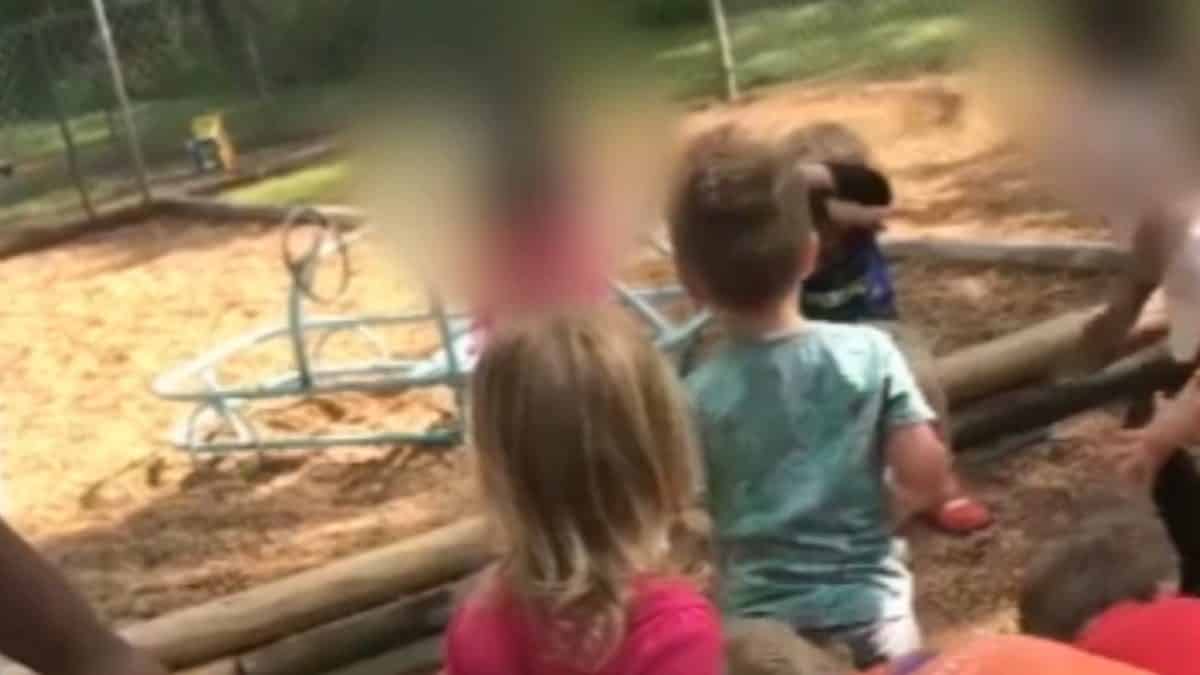 The teacher in question was, according to the witness, outside the daycare center with the kids when she told one of the boys to sit down. When the student, who is merely 4 years of age, “picked up rocks and threw them on the ground,” the teacher lost her cool and wanted to teach him a lesson – by encouraging the other children to throw rocks at the boy. 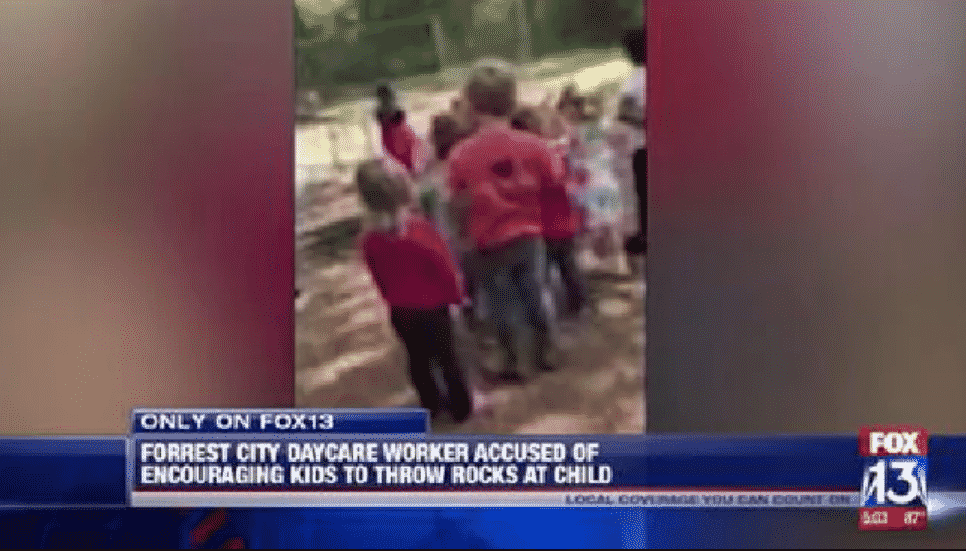 Unsurprisingly, numerous netizens expressed outrage against the teacher, especially since the video shows the young boy kneeling and crying while the other kids hurled rocks at him.

“The toddler is kneed down covering his face crying.

The teacher has since been interviewed by the police – although no arrest has been made, so far.