Being a female virgin can be a huge turn-on for some men that they would want their future partners to be someone who hasn’t done the deed yet. For some, ending up with someone who’s still a virgin feels like winning a lottery ticket. But the thing is, no one can really tell if a woman is still a virgin or not just by looking at her.

They say the only way to know if you’re dating a virgin is to see if she bleeds the first time you have sex. That has been the mindset of people for many years but one doctor wants to bust the myth about female virginity.

Bleeding after having sex for the first time doesn’t determine a woman’s virginity. 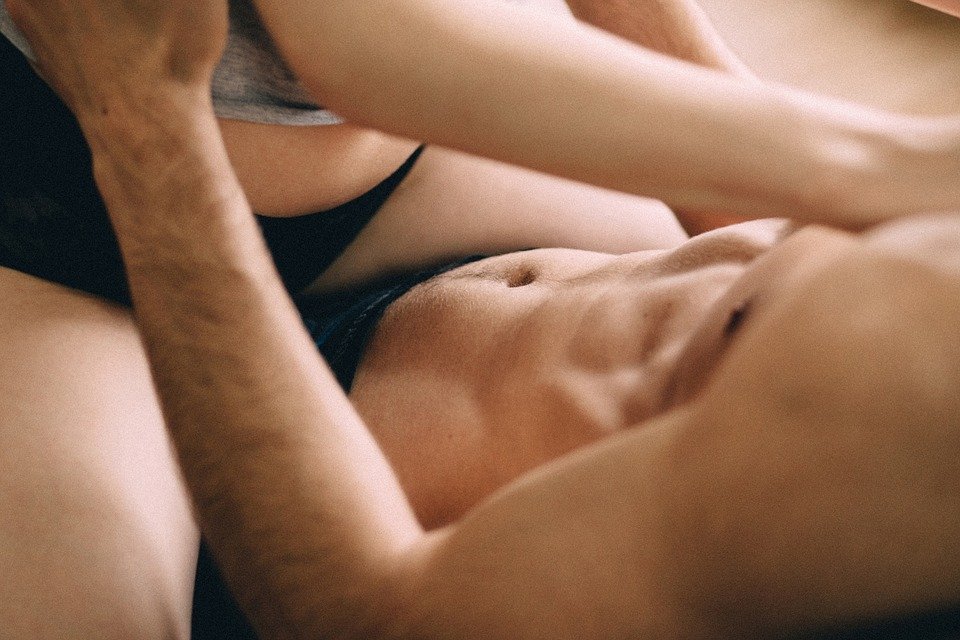 There is a need to understand about the female hymen to bust the myth. 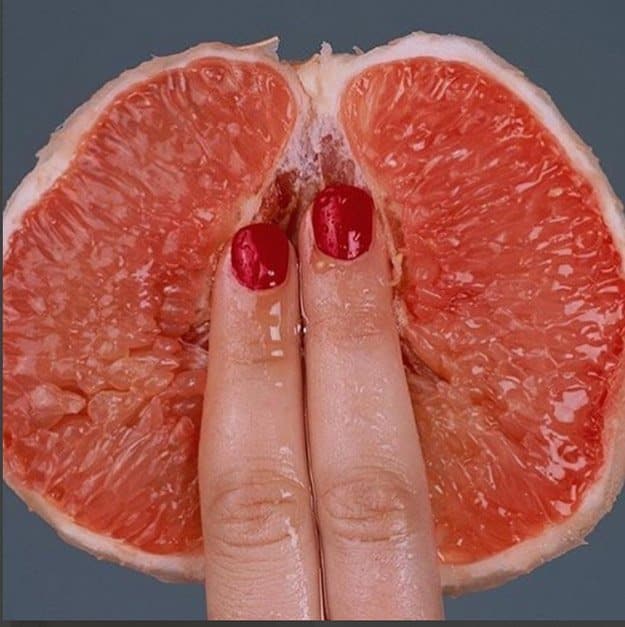 The hymen is a membrane that covers the vaginal opening.

Relationship and marriage therapist Dr. Oyebade Obalola Jerry wrote hoping to provide some education about female virginity, particularly involving the hymen. According to Dr. Jerry, a good understanding of the hymen should put an end to the myth that virgin girls bleed after their first-time sex.

The state of a woman’s hymen doesn’t say anything about her sexual activity. 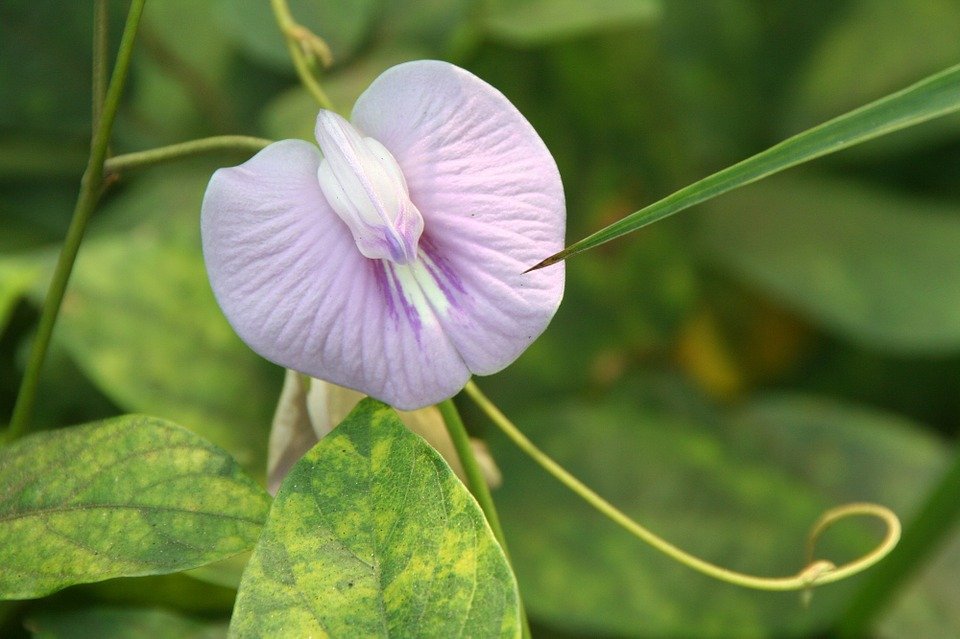 The hymen wears away with age. 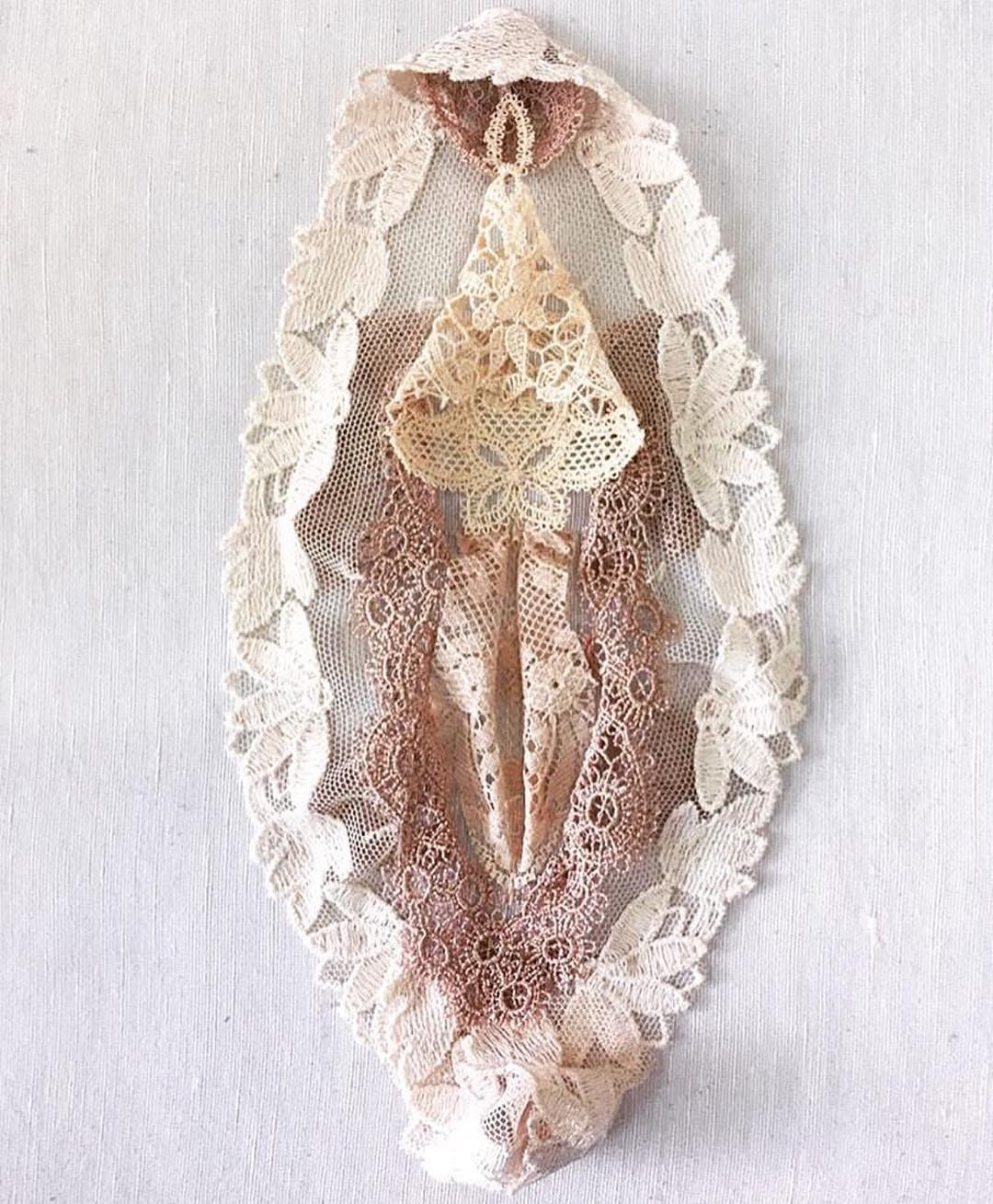 Activities like biking, exercising and horseback riding can also wear away the hymen. 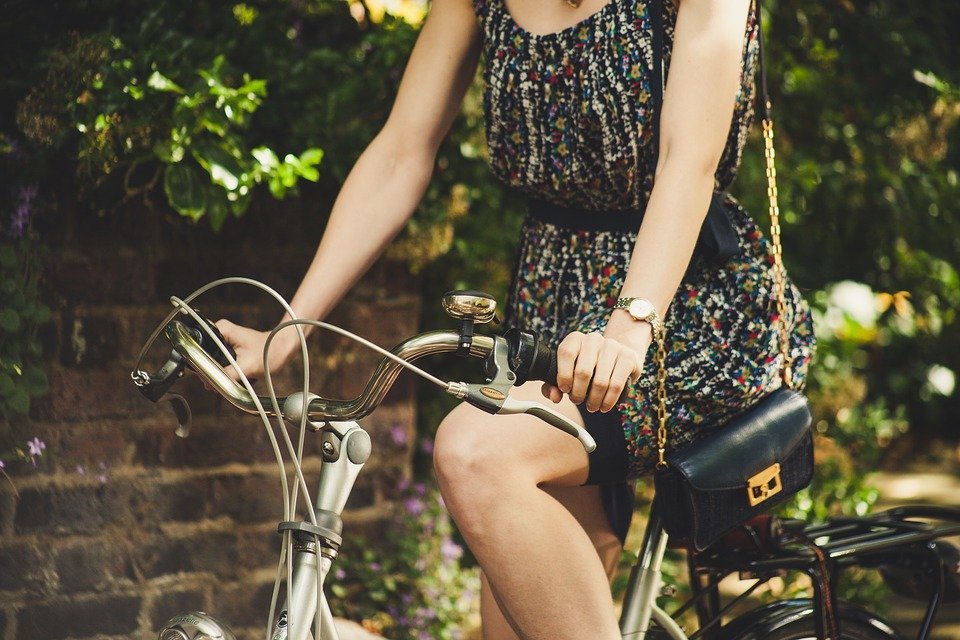 Some women don’t bleed after doing the deed for the first time but that doesn’t mean she’s instantly no longer a virgin. Not all women have hymen as some are born without it. For those who do, the case can vary. The types of hymen can differ from one woman to another, in which some can have thick hymens while others have thin ones.

In 1998, an informal study published in the British Medical Journal and led by Dr. Sara Patterson-Brown found that 63% of women who had sex for the first time reported the absence of bleeding. As Dr. Jerry continued to explain, women who bleed during sex are those that had rough sex partners.

For instance, if the guy forces the girl to have sex with him and penetrates her when she’s not ready, it would likely cause injury to the girl. Bleeding after sex the first time is most likely the result of an injury and not because of a “broken” hymen.

That said, Dr. Jerry intends to let people know the importance of learming more about the hymen because women are being hurt or criticized for not bleeding after sex the first time. There are cases in which women are being divorced or even physically abused because their spouses think they are a disgrace just because they didn’t have “virgin bleeding.” The most important takeaway is that you can’t be “virgin detectives” since there is no way one can assess if a woman is still a virgin or not.

Take these wise words from Scarleteen:

There is NO physical way to determine if someone is a virgin, because virginity is an idea, not a medical or physical condition.

Do you agree that virginity is just a state of mind? Share your thoughts in the comments section below.

School Principal Who Hit 6-Year-Old Girl With Paddle “Did Not Commit Crime,” According To The Police

Woman Teaches Her Puppies To Pray Before Eating Their Meal