Talk about perfect timing! A bus driver who was on his usual route in Nanjing, China chanced upon a suicidal woman who wanted to jump off the Yangtze River Bridge earlier this week.

The unidentified woman, who, according to reports is at least 30 years of age, already had one leg up over the bridge’s barrier when Bian Peng, the driver, saw the woman.

Peng immediately stopped the vehicle and jumped out of the bus to rescue the woman. 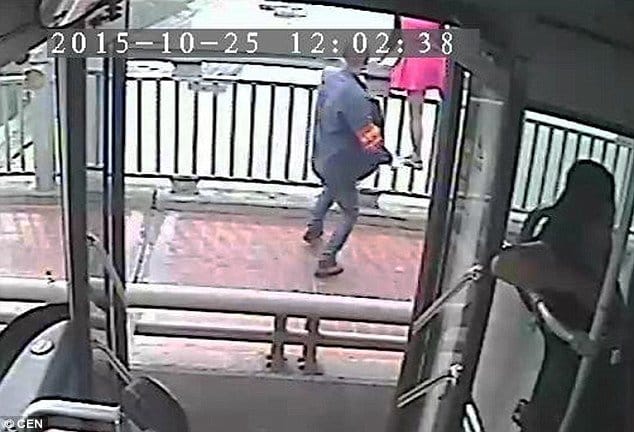 The driver tried to drag her away from the bridge, but she struggled. 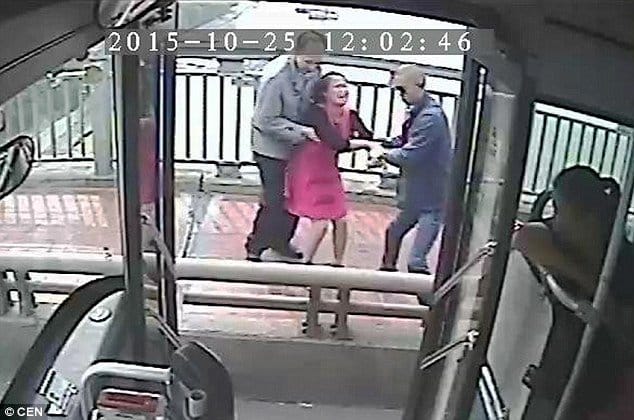 She was crying and was pulling away from her rescuer.

He was finally able to get her onto the bus with the help of a passer-by. 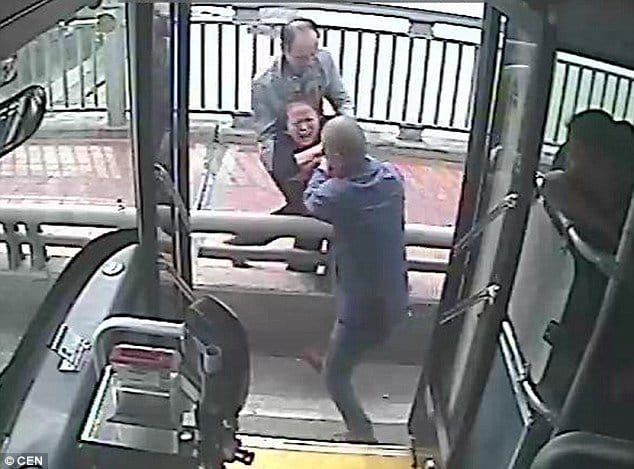 The passengers called the police, and they took her away for counselling. 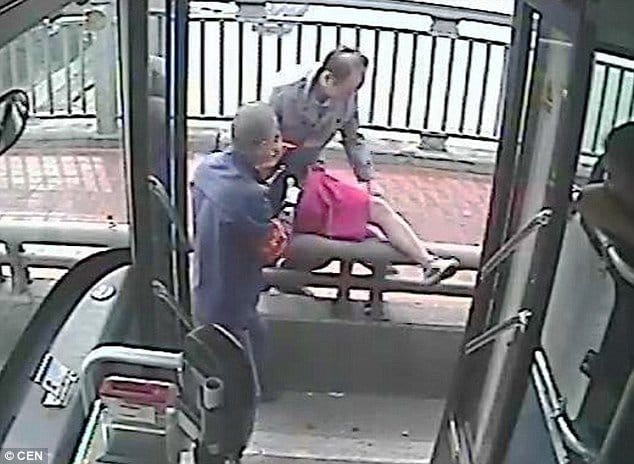 The reason behind her suicide attempt is still unknown.

Sometimes, the problems we encounter in our lives may seem unbearable.

If you’re in a situation wherein you feel hopeless and alone, you may contact support groups such as the Samaritans for confidential counselling. You may also visit their website at www.samaritans.org.