Traveling from country to country or continent to continent has always been by sea or by air. But did you know that there are already roads connecting some continents together?

Imagine going on a road trip around the world. This is not yet possible at the moment but what if there is a way to see countries in Europe then you could hop on straight to Asia? Or Africa? It might be an epic way to see the world and it might be a more thrifty option to go to your dream destinations.

Land travel has greatly improved in the past century. With innovations in engineering and technology, experts have made it possible to connect islands through underwater passages or mountains through bridges. 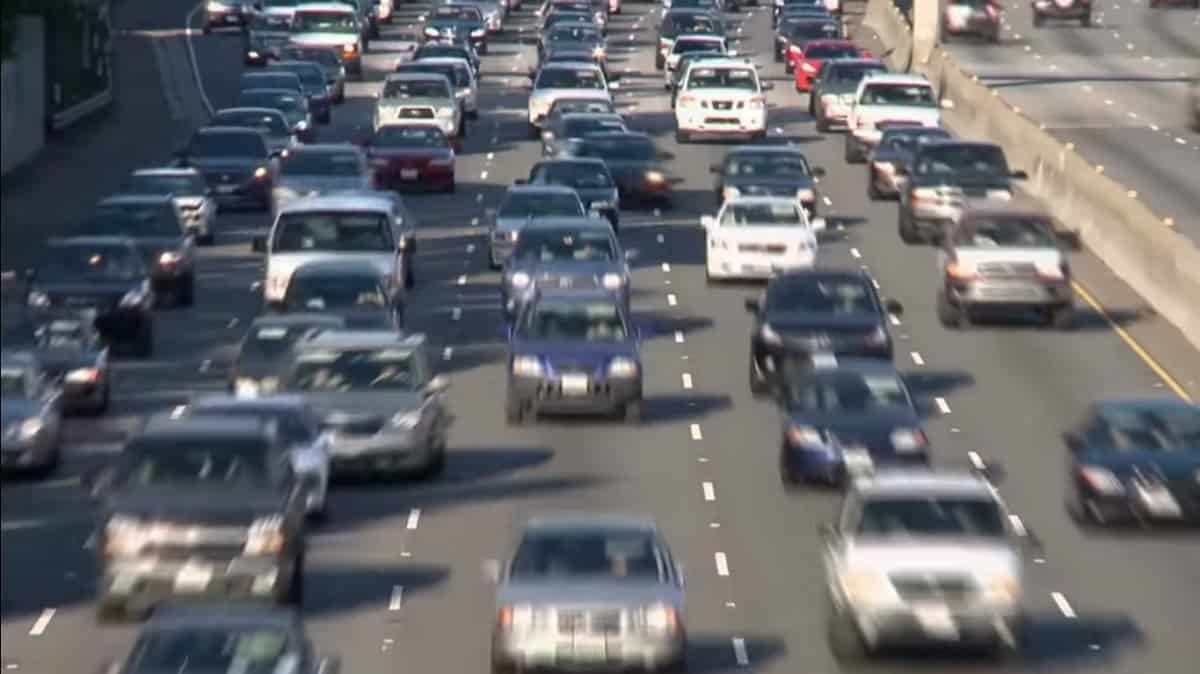 To prove how the highway systems throughout the world developed, one of the largest systems – the Eurasian Highway – connects a part of Europe to a part of Asia while another is in Africa. These continents are now fully “drivable.”

A new video shared by RealLifeLore explores what it would take to create a road that would allow us to drive around the world. That is, from Africa to Europe all the way to Canada down to America. Unfortunately, Australia and Oceana were left out in the plan.

However, PopularMechanics noted some major issues about this global road which were also mentioned in the video. First of the concerns pointed out by the site was the Bering Strait between the tip of Russia and Alaska. The harsh weather conditions in the said regions would make building a bridge between them difficult and costly. Second is the Darién Gap, which is an area of swampland between Panama and Columbia. The paramilitary troops, reign of drug lords and several other conditions around those areas are guessed to make it nearly impossible for road construction. Third is the requirement to build a bridge between Morocco and Spain. This route is calculated to make travels longer compared to the trip you can take via Suez Canal.

Assuming though that these issues get settled, the road in the video from the town of Punta Arenas, Chile to Cape Town, South Africa would stretch to 32,000 miles long. Furthermore, this will take about 28 days to drive.